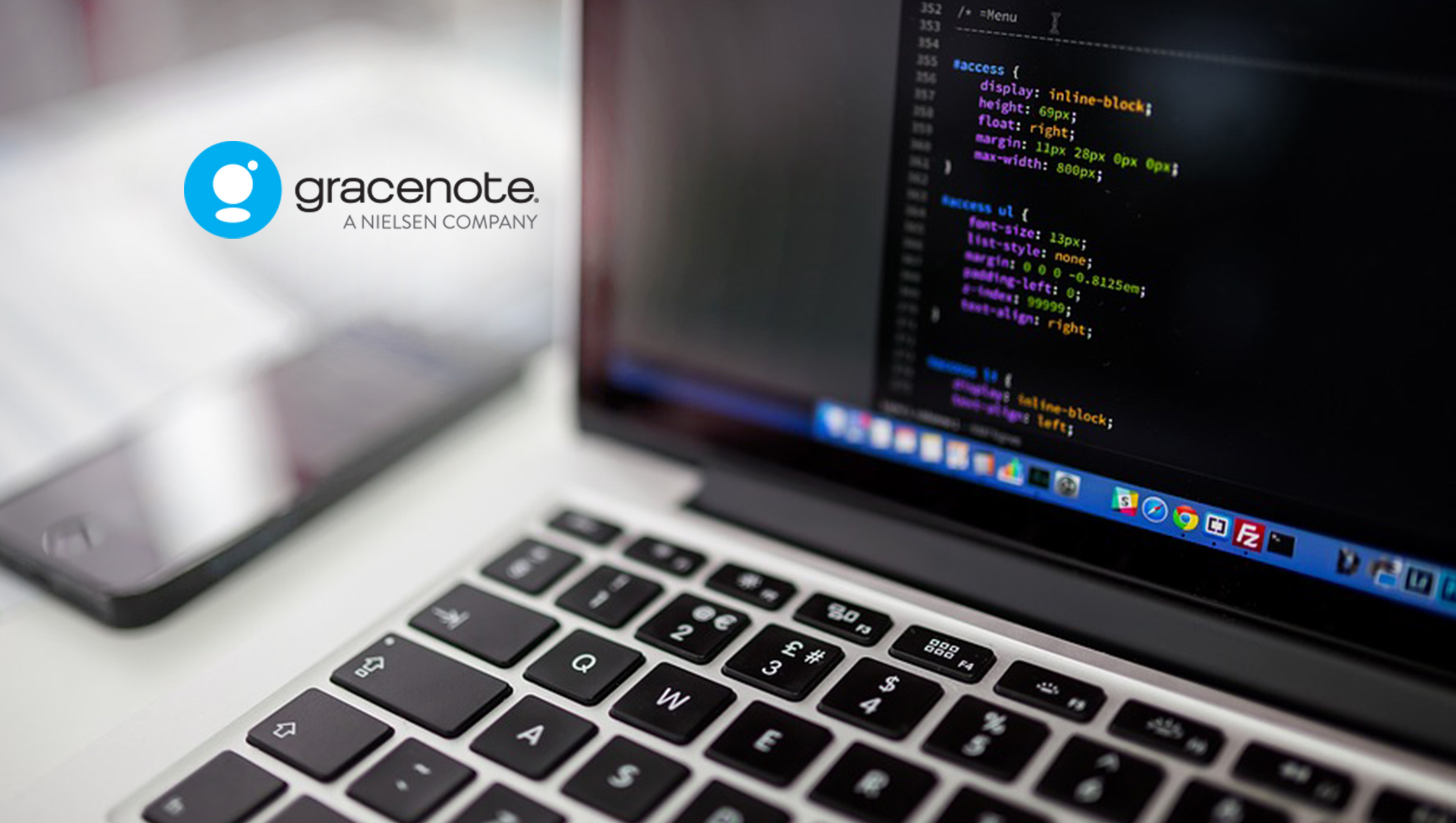 Independent Study Conducted by Gracenote and Nscreenmedia Reveals Insights into Consumer Behavior and Attitudes on Pay TV, Free-To-Air and Online TV in the UK, Germany and Sweden

Gracenote, a Nielsen company, and nScreenMedia, a leading digital media analyst firm, announced findings from a new independent survey focusing on pay TV, free-to-air and online TV viewership in major European countries. The study titled, “TV Universe – UK, Sweden, Germany: How People Watch Television Today” offers the most current and holistic view of consumption behavior and attitudes towards different TV services and features in the three key markets which combined, account for 31% of the European Union’s total population according to Statista.

The “TV Universe – U.K., Sweden, Germany: How People Watch Television Today” report reveals that TV viewing has become a complicated undertaking for European audiences who juggle multiple services to get all the video content they want and access those services across multiple devices. For instance, pay TV is currently the most popular television source in the U.K. and Sweden with nearly two in three consumers in each market using it. In Germany, however, the most popular source is free-to-air TV which accounts for the vast majority of viewers at nearly eight in ten.

A key finding of the research conducted in Q1 2019 was the fast adoption rate of online TV. Across the board, online TV is now the second most popular source behind pay TV with usage ranging from just under 40% in Germany to more than 50% in the U.K. and Sweden. This is a remarkable rise as online TV is a relatively new offering. In fact, Netflix, the original online streaming service, only launched in the U.K. in 2012. Whereas 12 years ago most homes relied on a single-source for TV, today nearly half of viewers in all three of the countries studied are multi-source television households.

In all three European markets surveyed, consumers pointed to on-screen program guides and user interfaces (UIs) as being critical tools for finding content to watch. Six in ten viewers indicated visual imagery and TV artwork displayed in the guides exert important influence on their viewing choices. Among the 18-to-24-year-old demographic, the number jumped up to around 90%. In addition, respondents indicated TV show and movie descriptions which shed light on content are also factors in their tune-in decision-making. 70% of U.K. viewers said the program descriptions were at least somewhat important. 65% of Swedes and 57% of Germans thought the same.

Additional themes to emerge from the report were as follows:

“Consumer behavior relating to TV viewing is changing rapidly in Europe as it is around the world,” said Simon Adams, Chief Product Officer, Gracenote. “This new research provides the clearest, most timely snapshot of how viewers in the U.K., Germany and Sweden get the movies and TV programs they are looking for and how they discover new content. By understanding viewer needs, behaviors and attitudes, Gracenote is uniquely positioned to help the industry develop new products and features that maximize TV viewership and engagement – critical business priorities in today’s hotly competitive landscape.”

The report also delves into viewing habits by market.  Among the most surprising insights:

“The new TV Universe study shows that online TV has become the second most popular source of TV entertainment in a remarkably short period of time,” said Colin Dixon, Founder and Chief Analyst at nScreenMedia. “Also telling is the fact that, though most online viewing takes place on the television, consumers don’t have the discovery tools they need to efficiently find something to watch there. Features such as voice and cross-service search are thinly used in each country. There is also plenty of room for improvement with content recommendations as a quarter or less think they accurately reflect their interests.”

The consumer research study conducted from February to March 2019 surveyed 1,500 adult TV viewers in the U.K. Germany and Sweden. The data was weighted to represent the general population of each country. Information gathered from public and private sources, industry interviews and other research sources was also used in the study.

Yes, Mailchimp is Expanding into a Full-Fledged Marketing Technology Platform