The Rise of Longer Ad Formats in Television 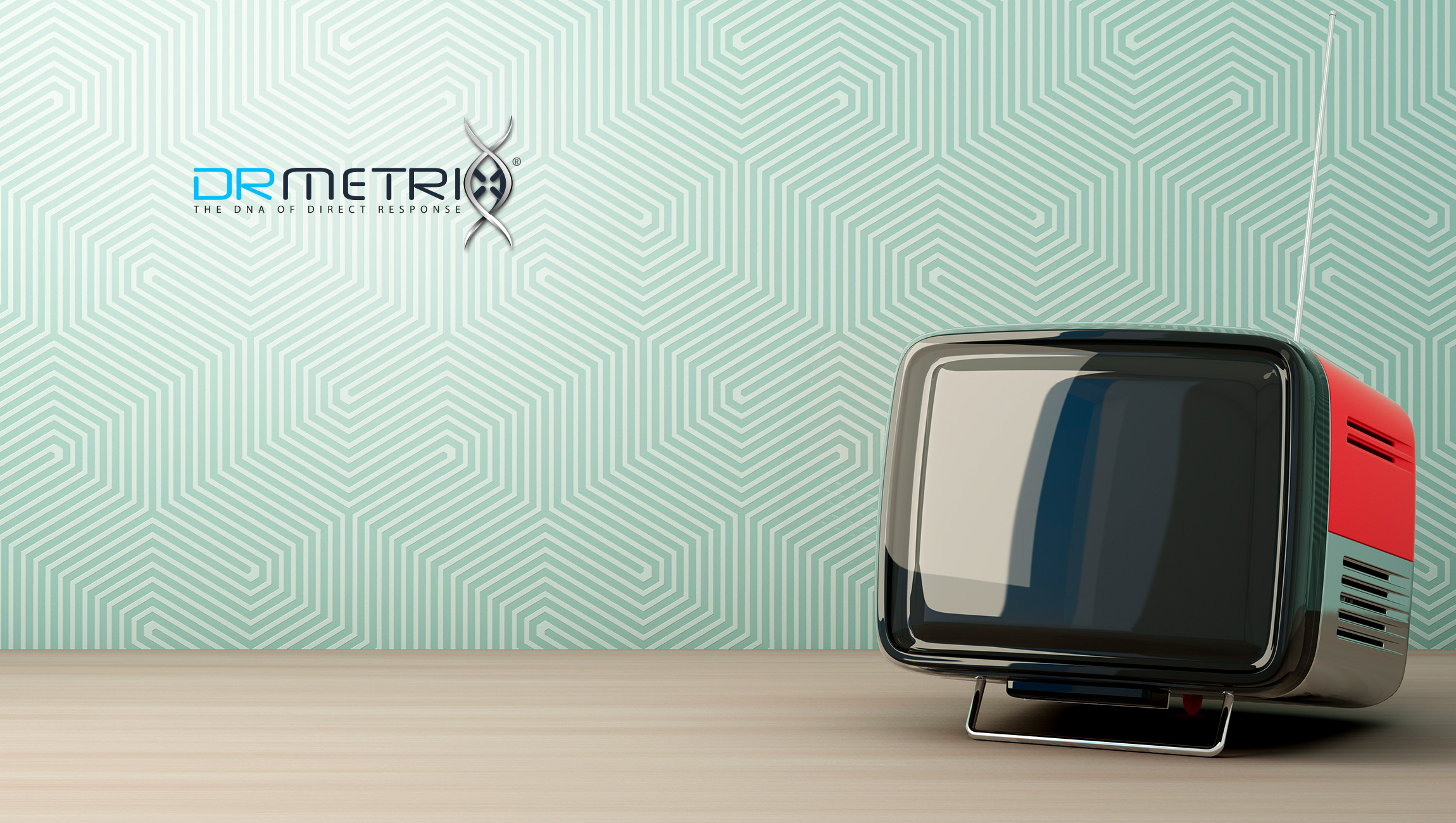 Ad formats longer than the traditional 30-second spot are growing by leaps and bounds, according to a new study by Southern California-based research firm DRMetrix.

The DRMetrix research also found that more than $12.3 billion of national ad spending last year went to TV commercials that ask consumers to take action, such as by visiting a website or going to an app store.  The study reports that the biggest drivers of growth have been web and mobile-based campaigns that have averaged 26.6 percent growth annually between 2015 and 2018.

This is just some of the surprising data that has surfaced in DRMetrix’s new “AdSphere 5 x 5 industry study.” The study trends data across five years (2015-2019) and five segments of direct-to-consumer (D2C or “brand-direct”) advertising. This includes traditional direct-response television (DRTV) formats such as short-form, five-minute and long-form/infomercial (28.5 minute) advertising.  The study reveals unexpected data about TV attribution and unveils who the top direct advertisers were for 2018.

For the analysis, DRMetrix used its AdSphere system to monitor 130 national networks. AdSphere uses state-of-the-art automated content recognition (ACR), allowing DRMetrix to include in its study any ad that provided a phone number, web address, mobile SMS code or app store logo from Apple or Google.

“What’s unique about this group of advertisers is that they have the ability to immediately measure consumer response to their commercials,” said Joseph Gray, CEO of DRMetrix. “That, in turn, allows them to quantify differences in overall response to different ad formats. Our study shows these advertisers have discovered what direct-response advertisers have known for decades – that longer ad formats are more effective.”

In explaining his latter point, Gray invoked David Ogilvy, the man whom many consider the father of modern advertising. In a famous speech called “We sell or else” from the 1960s, Ogilvy lauded the value of direct-response advertising and predicted the worlds of direct response and general advertising were on a collision course.

“Ogilvy recognized that longer ad formats on television were more effective than shorter formats and that direct response advertisers were unique in their ability to determine which aspects of their television buys were actually working,” Gray said. “He famously remarked, ‘You know to a dollar’ what you are spending.”

Gravitee.io Raises $30M to Transform the Way APIs Are…