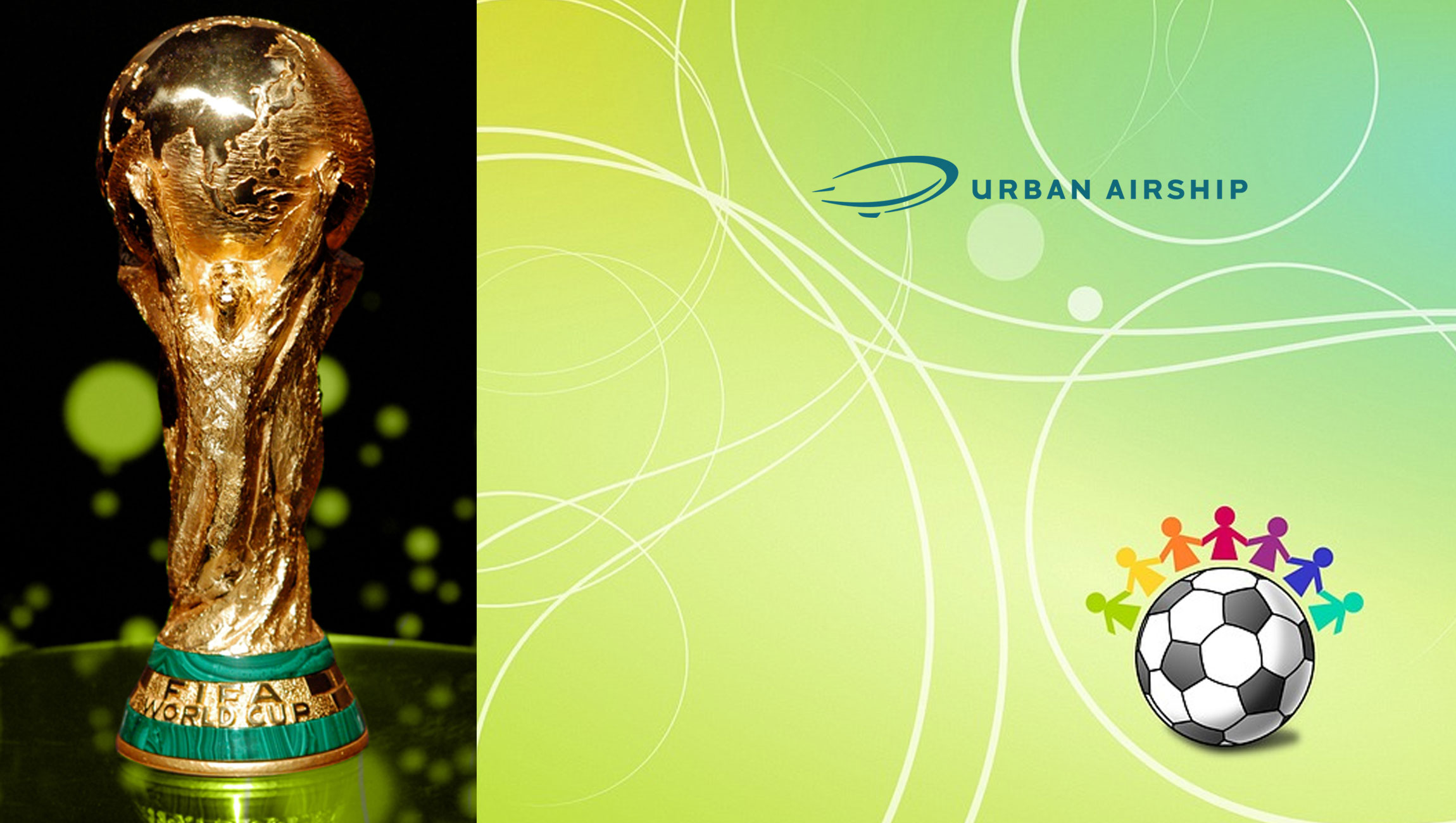 Customer engagement company Urban Airship has revealed that its platform’s peak messaging throughput has increased 33 percent, setting a new internal record of 400,000 notifications per second during the conclusion of the FIFA World Cup Final as traffic spiked for nearly seven minutes.

At the time of this announcement, Mike Herrick, SVP of Product & Engineering, Urban Airship, said, “Since the London Olympics, Urban Airship has delivered major world news on a hybrid architecture combining cloud platforms and bare-metal infrastructure.”

Mike added, “Now, with Google Cloud Platform, we’ve been able to increase platform reliability, cut production incidents in half, and deliver unprecedented performance at incredible global scale — all while dedicating resources to industry-leading innovations like the Boost service we are unveiling today. Our data shows 98 percent of Onefootball users received notifications in under 30 seconds.”

The new improvements, a result of migrating its real-time messaging infrastructure from co-located bare-metal to Google Cloud Platform (GCP), are set for substantial gains with the general availability of Boost — a new Urban Airship service that dramatically accelerates the delivery of push notifications, even at massive global scale. The benefits of Boost were immediately realized during the World Cup by design partner and customer Onefootball, the world’s largest and fastest-growing platform for football fans with more than 35 million global season active users.

The Role of Google Cloud in Urban Airship Boost

Urban Airship has long been the industry standard when seconds matter for breaking news and real-time alerts. The company already serves hundreds of the largest media companies, such as NBCUniversal, News UK, Times Internet and USA TODAY. According to Forrester Research, “… Urban Airship sends more push notifications per month than about 10 of the smaller vendors combined” (Forrester Research Inc., “How To Choose A Mobile Messaging Vendor,” April 10, 2017).

Currently, Onefootball is the leading news and entertainment platform for young football fans. Onefootball users get live results and news personalized to their favorite teams, players or competitions in real time on their smartphone.

Lucas added, “We’ve had a very good collaboration with Urban Airship for the past two years, and now Boost has improved the reliability and speed of our notifications. Speed is critical as there’s no customer more passionate than a sports fan. Messages arriving seconds sooner make all the difference to their experience and the value of our platform.”

Lucas continued, “During the World Cup and other highly engaging events, we experience spikes that exceed the regular traffic volume by multiple times. Notifications are one of our key drivers for app openings. We used Urban Airship’s in-app automation engine to instantly reach app users in precise in-session moments to drive greater engagement.”

Currently, Urban Airship is trusted by thousands of businesses to drive growth with digital customer engagement.

Yalber’s Marketing Director, Kobi Ben Meir is Nominated for B2B Marketer of the Year in the #B2BAWARDS

With $3.3M in Seed Funding, Paladin Cloud Launches to…

McAfee and Telstra Partner to Bring Privacy, Identity and…