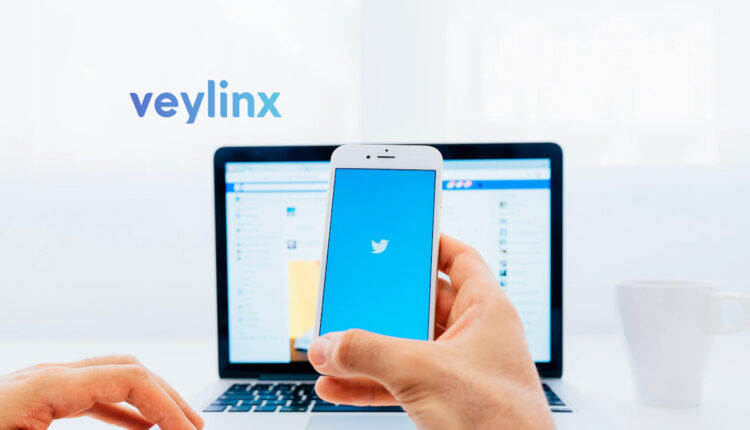 Veylinx, a behavioral research platform, has released the results of new research into social media users’ willingness to pay for account verification (aka a “blue check mark”). Veylinx studied the behavior of over 400 Twitter users (who log in at least once a week) to reveal how much they would pay for a blue check mark next to their account name.

The research discovered that demand is strong—and that the company could potentially charge even more than the proposed $8/month fee. According to the research, 23 percent of Twitter users are willing to pay $8 each month for a verified account. However, the study found that $10 is the price that actually maximizes revenue, with 21 percent of users willing to pay that amount monthly.

“It’s ironic that Elon Musk is revamping the Twitter verification system without verifying who would use it and what they would be willing to pay,” said Veylinx founder and CEO Anouar El Haji. “If he’s seeking to create a new revenue stream, behavioral research is far more useful for predicting demand than online polls.”