Consumers View Non-Brand Safe Ads As An Intentional Endorsement By The Brand, According To New Study By CHEQ, MAGNA And IPG Media Lab 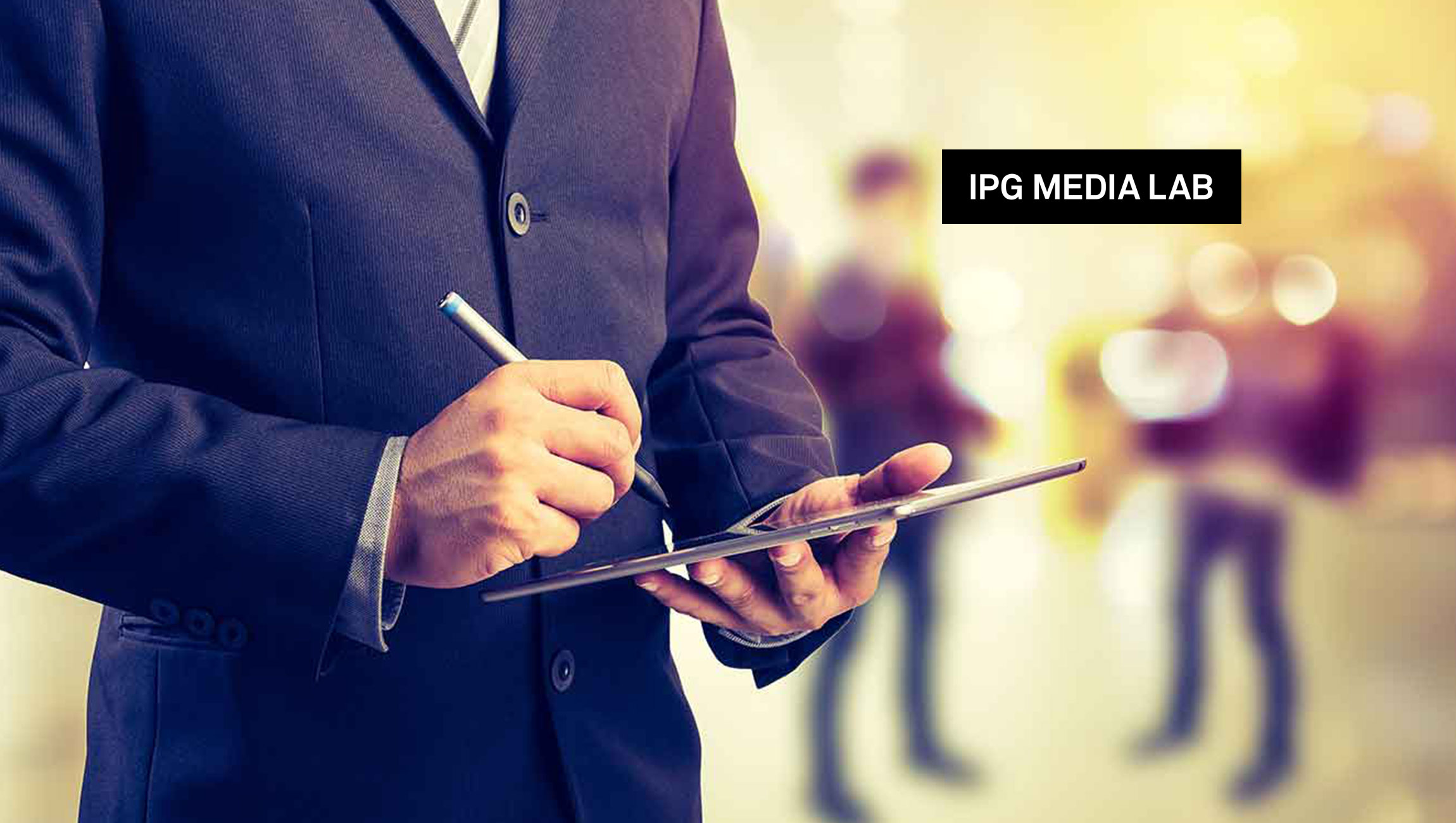 The Study, Conducted in Collaboration with BMW and a Leading Online Entertainment Platform Is the First to Measure and Quantify the Precise Impact of a Negative Ad Placement

In the wake of a number of recent brand safety issues in the digital advertising marketplace, autonomous brand safety company CHEQ, together with IPG Mediabrands, BMW and a leading online entertainment platform, announced the results of an in-depth media trial study – “The Brand Safety Effect” – that examined how ads that appear near negative content result in a 2.8x reduction in consumers’ intent to associate with these brands. The study was initiated by CHEQ and conducted with MAGNA, the intelligence, investment and innovation unit within IPG Mediabrands, and IPG Media Lab, the media futures and advisory arm of IPG Mediabrands.

Chief among the insights was that many consumers view brand unsafe ad placements as an intentional endorsement of the negative content.

“It seems manipulative,” suggested one respondent. “I’d prefer a company that doesn’t use that kind of technique.”

Another respondent added, “It’s disturbing that they are generating revenue through disaster.”

One respondent even went as far as saying that it “Looks like they’re exploiting shock value.”

We also found that when consumers assume every ad placement is intentional, it makes them 2.8x less willing to associate with a brand when its ads are displayed in unsafe environments.  In addition, two-thirds of consumers who indicated high purchase intent for a specific brand were less likely to buy that brand after being exposed to an ad from the same company appearing alongside unsafe content. The open-ended feedback in the study shows more of the same.

“Our joint research with CHEQ shows that most consumers believe there are no mistakes in advertising, meaning that if an ad runs next to violent and/or offensive content, for example, they assume the brand deliberately placed it there and is in some way endorsing the content,” said Joshua Lowcock, global brand safety officer at UM Worldwide, part of IPG Mediabrands. “Brands need to be aware that blindly following a customer or chasing media price efficiency can have devastating effects on the long-term health of their brands.”

The individual feedback in the study was particularly revealing – with many respondents expressing points of view that make it clear they believe negative ad placement is intentional.

“First-generation ad-verification solutions have focused primarily on reporting brand-safety violations after they have occurred, rather than preventing them in real-time,” said Guy Tytunovich, CHEQ’s CEO and Founder. “This means that advertisers are still, repeatedly on display alongside potentially damaging content. For this reason, we launched this study, with the intent of gauging the effect of this negative exposure on the brand’s image. The findings clearly show just how compromised brands are, and how years of reputation building can go down the drain with just a few negative ad placements.”

“The Brand Safety Effect,” conducted with CHEQ, is the latest in MAGNA and IPG Media Labs’ media trial series. Recently, the companies explored: harnessing the power of content creators with Twitter; the power of content targeting with Zefr; best practices for mobile ads in its “Battle of the Mobile Ad Formats” study;  360 video ads in its “The 360Effect” report; the use of haptic technology in mobile video ads in its “Ads You Can Feel: The New Mobile Ad Experience” study and the impact of viewability on performance based campaigns in its “Pulling Back the Curtain: Viewability + Direct Response” report.

Advatix Hires Mike Indresano as CEO of Europe and SVP of…