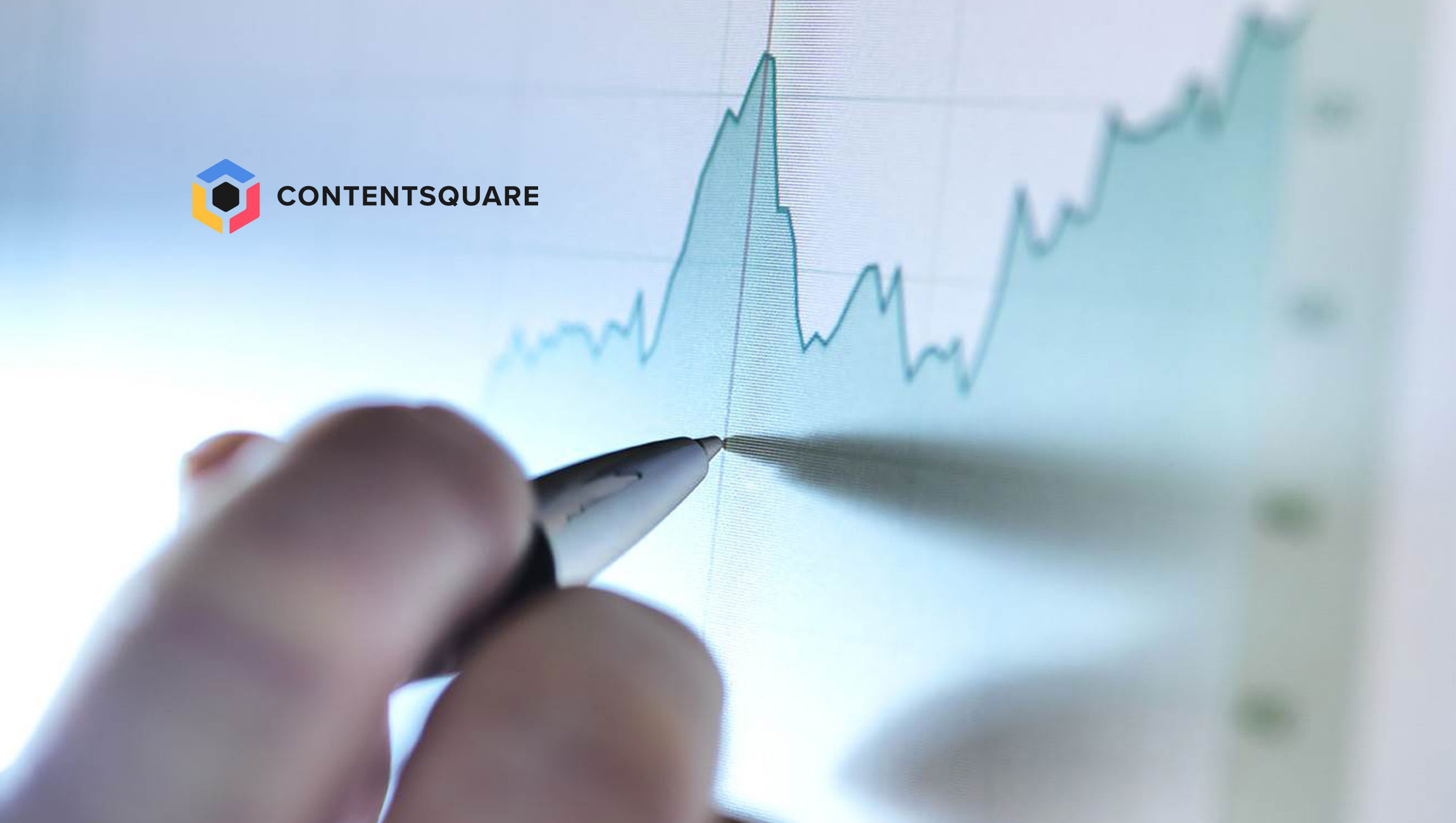 Stats on Site Performance, User Profiles and User Navigation Show Shoppers are Persistent about Taking Advantage of Deals During Black Friday and Cyber Monday, Among Other Findings

Experience analytics leader Contentsquare released in-depth, global data on online holiday shopping with a focus on the retail fashion sector.  The data, which was collected from Nov. 15 through Dec. 24 across 314 million user sessions, looks at site performance, users profiles and user navigation, and how they change during Black Friday, Cyber Monday and the whole holiday season.

“Our data reveals many interesting user behavior trends that retailers would benefit from making note of and refining their online user experiences accordingly to ultimately increase sales and revenue,” said Aimee Stone Munsell, Contentsquare’s CMO. “For example, we found that shoppers are persistent about taking advantage of deals and getting their shopping done during Black Friday and Cyber Monday. This held true even though these online events came later in the season, so it’s clear people’s habits are now conditioned to these retail ‘holidays’.”

Mobile drives the lion’s share of traffic in the retail sector, accounting for 68% of traffic during the whole 2019 shopping season. Contentsquare’s data showed a 1% increase in mobile traffic between 2018 and 2019 and a 6% decrease in desktop traffic. The biggest change year to year was the tablet, whose traffic increased by 21% yet still only accounted for 5% of the total traffic.

More than half of holiday shopping season traffic was from new visitors. However, during the Black Friday/Cyber Monday sales, the proportion of returning visitors in the traffic mix increased by 2%.

NUMBER OF PAGEVIEWS AND SESSION TIME

Back by Popular Demand: How are Teens Behaving in 2019?

The Downfall of Third-Party Cookies: What You Can Do to Keep…