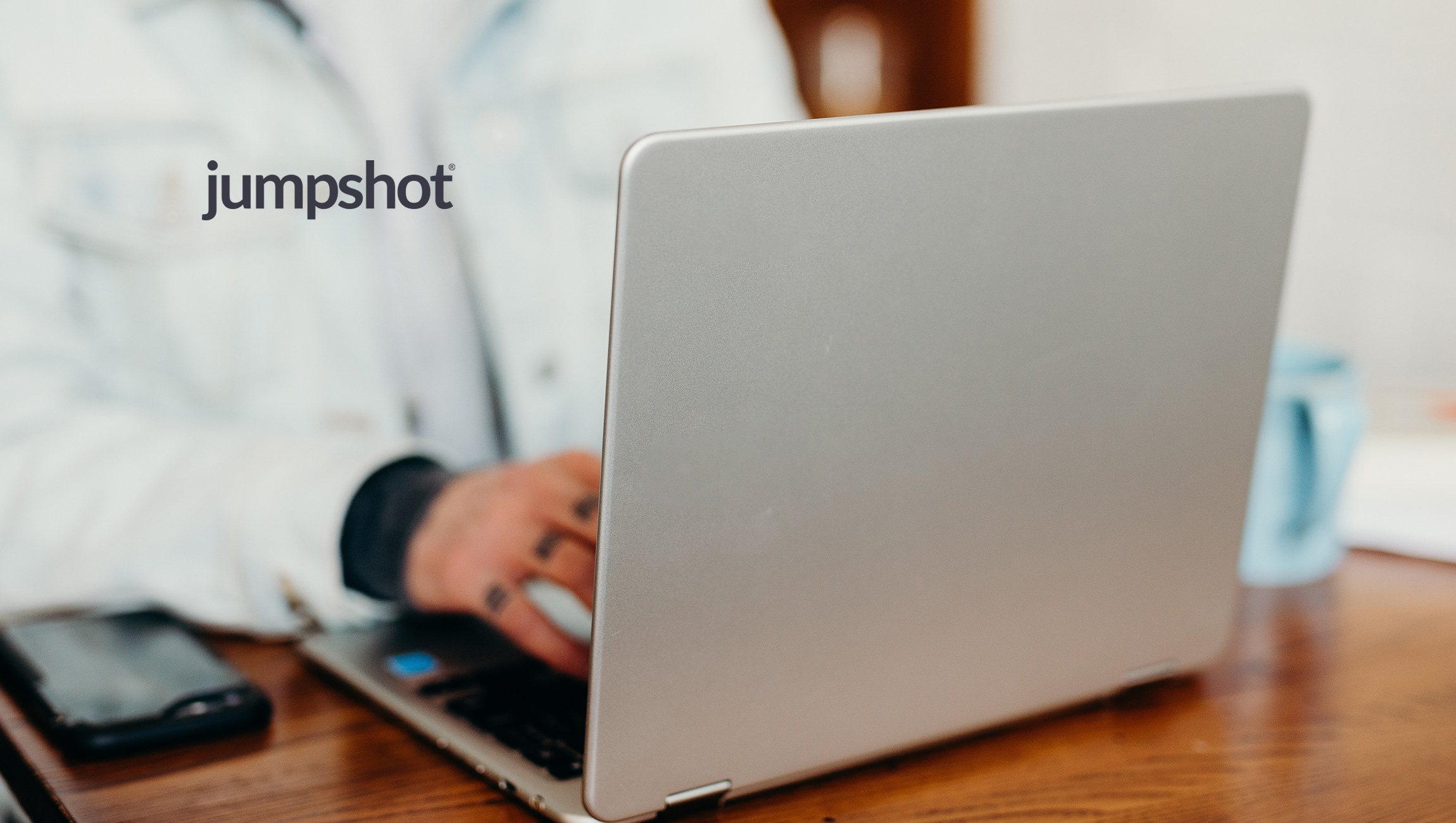 Jumpshot studied anonymized US consumer actions on eCommerce sites and marketplaces along with search engines, affiliate retail sites and YouTube; analyzing visits and transactions for different brand categories across these sites. The data ranges from January 2016 through March 2019.

“Marketers are leveraging the digital path to purchase more creatively than ever before,” said Stephen Kraus, Ph.D., head of digital insights for Jumpshot. “This report details three key trends to help marketers shape the digital journey: the shifting of product search to Amazon, the changing tides of referral traffic and the growing ROI of influencer marketing.”

Marketing Technology News: IKEA Pulls the Rug from Under the Competition as Game of Thrones Ads Catch Fire on Social

Major takeaways from the report include: