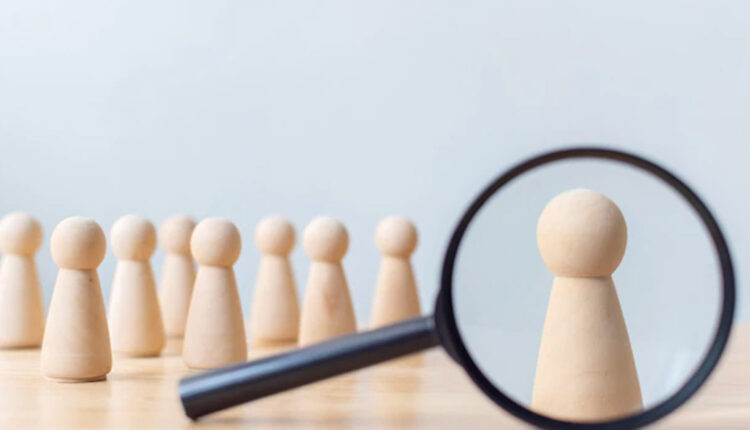 “OpenDrives’ open and agnostic approach to data management goes beyond impressive throughput rates and fast deployment,” said Izhar Sharon, CEO at OpenDrives. “The company has created a culture where performance means more than numbers or latency, it’s the collective success of its customers, partners and team. This culture, along with clearly differentiated open technology, is one of many reasons I am incredibly excited to guide OpenDrives in its next phase of company growth.”

Sharon’s experience spans the data storage industry’s global giants and emerging leaders, making him well-positioned to lead OpenDrives in capturing enterprise market share. As the President of Infinidat, Sharon built its Americas division with Infinidat’s valuation soaring from Series A to $1.6 billion. At IBM, Sharon grew the storage solutions team that helped generate nearly half a billion dollars in revenue in three years. A career at Dell EMC gave him foundational product development knowledge.

“Digital transformation and hybrid cloud require solutions, not just infrastructure,” added Sharon. “OpenDrives meets customers where they are, regardless of location or IT architecture, with a proven track record in delivering highly performant, flexible systems to power the most demanding workflows within media and entertainment that seamlessly translate to enterprise scale.”

“The opportunity to lead OpenDrives’ passionate, dedicated team from NAS storage experts to data management solutions providers has been among the most rewarding of my career,” said David Buss, who transitions from CEO of OpenDrives into a strategic board advisory role. “Today, I pass the torch with tremendous pride and the utmost confidence. Under Izhar’s leadership, OpenDrives is ideally poised to continue expanding across markets and verticals, further fueling the growth and value of our ever-evolving Open Ecosystem of customers, partners and investors.”

OpenDrives is trusted by hundreds of customers, including Google, Fox Sports, HBO and Spotify. The Open Ecosystem, its network of best-in-class technology and channel partners including AWS, CIQ, EVS, Western Digital, Signiant, InterVision, Diversified and CHESA, enables OpenDrives to custom-build software-defined solutions with a single pane of glass interface.

“OpenDrives was founded by technologists solving their own pain points,” said Sean Lee, Chief Strategy and Operations Officer at OpenDrives. “Izhar shares our hands-on industry experience and customer-centric approach. As a recognized leader in the enterprise data storage space with comprehensive knowledge of our market and competitive peers, his expertise will undoubtedly translate into actionable growth strategy, and uniquely allows him to work closely with our product and solutions engineering teams.”

“The future of data is evolving, and the agility to handle complex workloads is the key to success,” said Joel Whitley, Principal at IAG Capital Partners and lead investor in OpenDrives’ most recent $20 million capital raise. “Izhar’s expertise and success in building both solutions and teams will reinforce OpenDrives’ strong position and drive customer growth.”

Sharon steps into the role of CEO as OpenDrives looks to further expand its enterprise data storage solutions and market share, as well as continues to grow the team, which has tripled over the last three years. David Buss, who led OpenDrives as CEO in achieving 92% year-over-year revenue growth during his three-year tenure, following a decorated career in the military and public sector, will transition into a strategic board advisory role.

MarTech Interview with Andrew Milich, Co-Founder and CEO at…