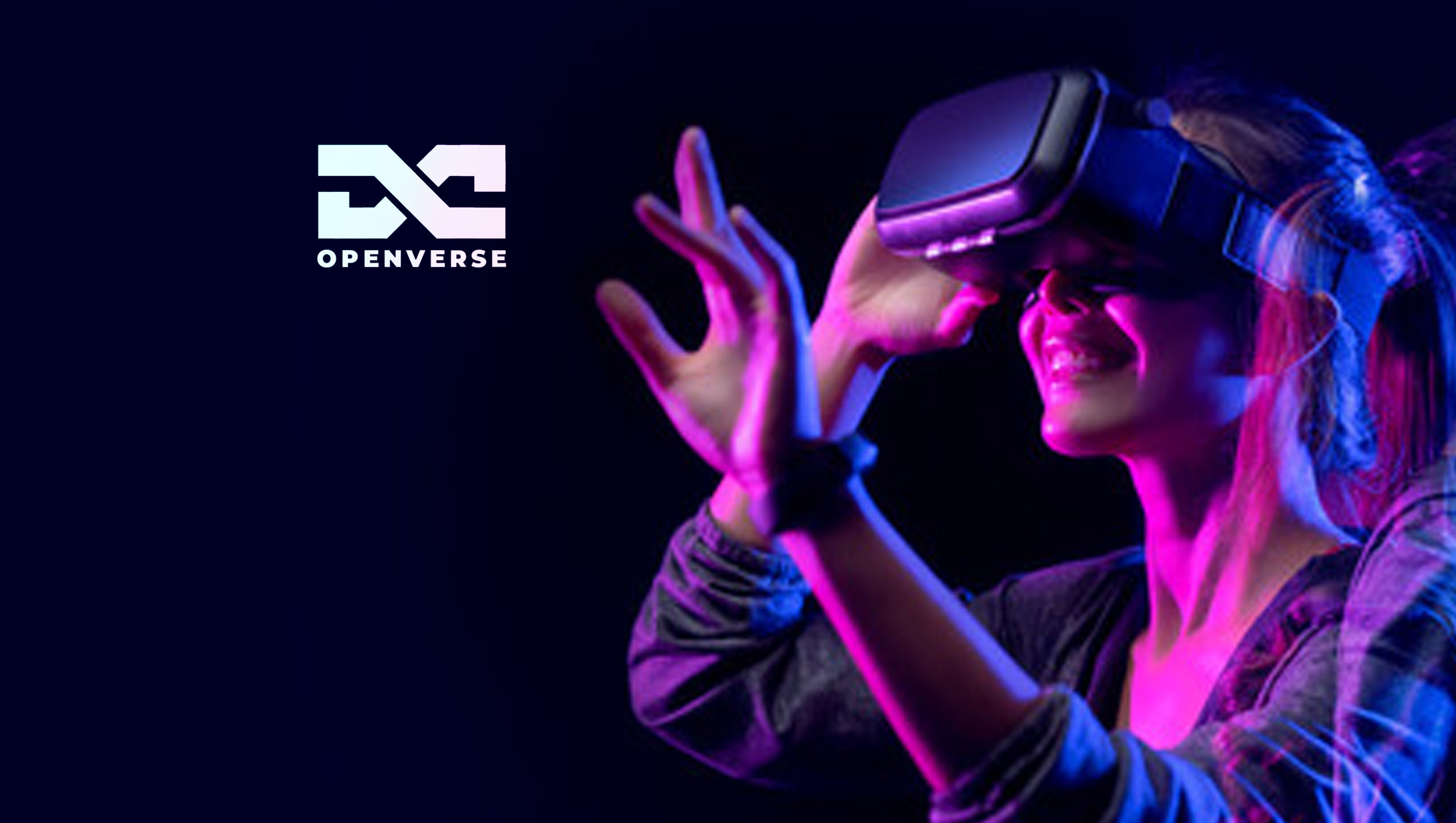 Openverse developed 3D avatars of famous the football athletes to appear in the interactive Metaverse.

On July 17, 2022, after Openverse and their strategic partner Club Atlético de Madrid officially announced the release of 3D avatars of the players; a series of trendy social avatars for interaction and play within the new, football Metaverse gradually came into view. As a developer of a real-time avatar systems for brands and creators, Openverse developed 3D avatars of famous the football athletes to appear in the interactive Metaverse. In the Club Atlético de Madrid’s metaverse called the Atletiverse, fans are able to engage in real time football games, interact with their favorite Atletico de Madrid athletes, learn about the club’s history, access unique digital assets, and read the most up to date club news. 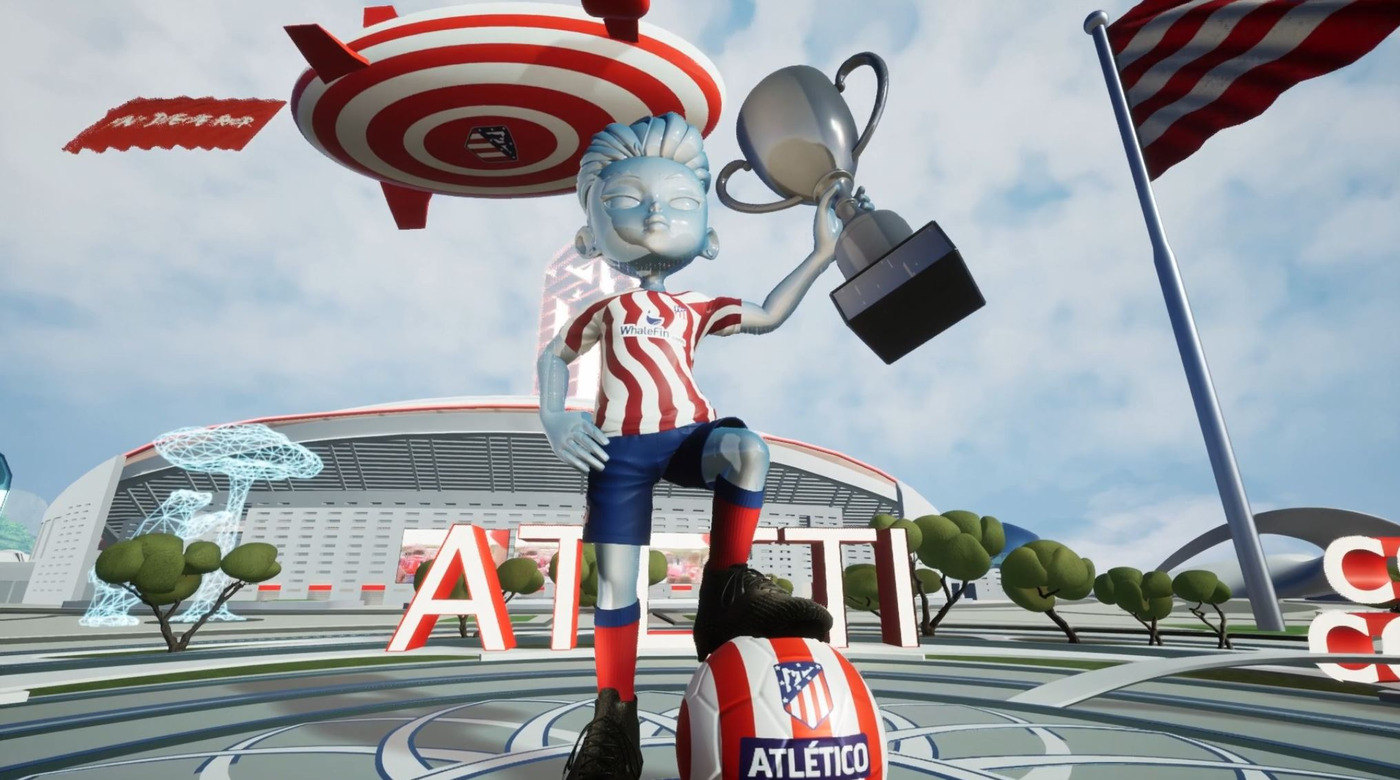 Club Atlético de Madrid is one of the top teams in, La Liga. The club has been known for its long history and their ‘Never say never’ spirit continues to inspire a large group of fans. The Atletiverse is not only an exclusive, virtual place in which Club Atlético de Madrid’s players and fans can interact; it is also an innovative, Web3.0 community that centralizes entertainment, socialization, and commercial activity.

The core team of OPENVERSE comes from the Alibaba Damo Academy, Machine AI team-Tencent, and Andrew Ng’s Lab of Y Combinator. OPENVERSE has nearly 100 team members spread out through Singapore, North America, and China; and an in-house AIGC lab that holds a number of related patents and intellectual properties in this space. The top tier talent is the backbone of OPENVERSE in bringing opportunities to collab with other brands and celebrities in building Metaverse spaces and avatars effectively and efficiently.

Leading technology in the market

AIGC and real-time technology distinguishes the “Opener” system from other projects, which can easily switch between 2D and 3D images via an AI-generated prompt builder, allowing users to create with ease. 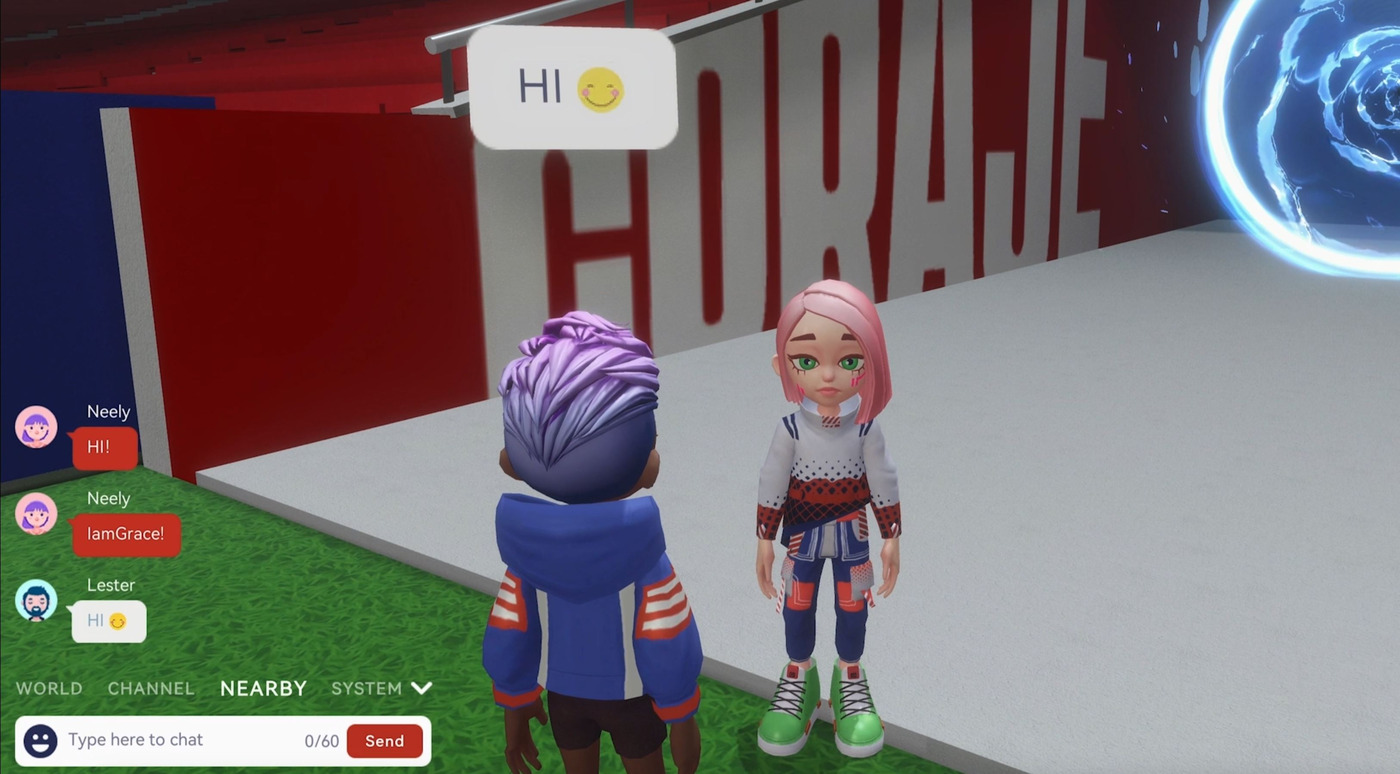 The creative art team of OPENVERSE has been in the field working with high profile artists and institutions for years. Their experience and sense of style keeps them at the fore front of the latest trends and works with brands in the sports industry to capture the attention of their fans globally.

Since 2018, OPENVERSE has been an early bird in avatar production, content generation, and community build. OPENVERSE has already developed a couple of successful cases in shaping virtual idols into influencers in different fields. For example, virtual fashion influencer Gina, 844 Band for freelance musicians and dancers, vtuber Salute, and several other female and male sports idols.

During the past few years, the team has accumulated valuable experiences, digital assets, and strong networking resources in the industry. Leveraging the strength of OPENVERSE in art, technology, and building community, brands in Sports industry will be able to explore new, innovative ways in communicating with their audiences.

The year of 2022 marks the first year of recovery for the global sports industry in the post-epidemic era. After Olympic Games in Tokyo, this year has seen the FIFA World Cup and the Asian Games amongst other events, all of which reignite the passion of fans and the hope of a better world for all. The growth of remote communications developed during COVID time reinforced the impact of Web3 and Metaverse, creating new found opportunities for the sports industry in this area.