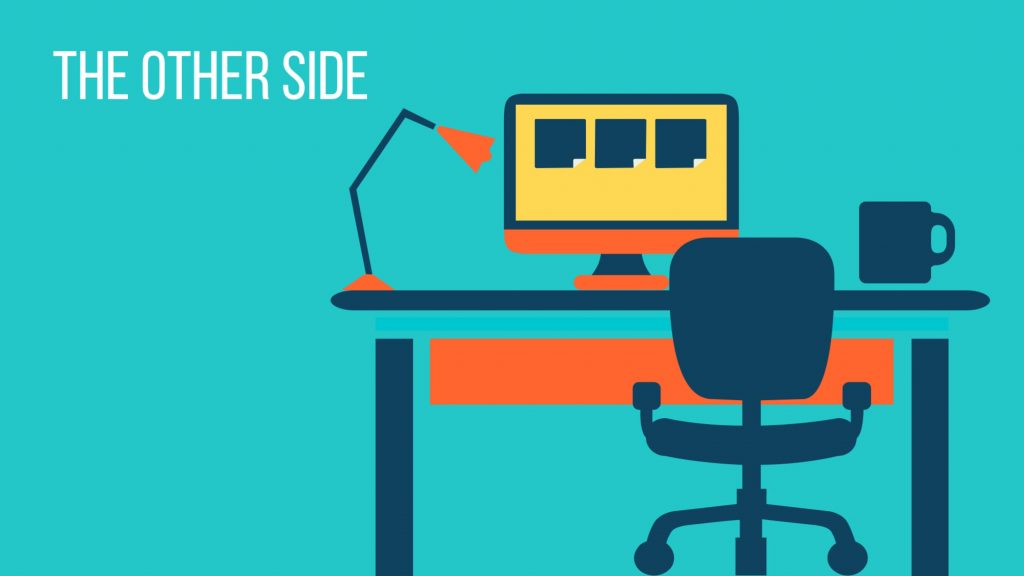 Andrew McCasker joins PreciseTarget as Chief Technology Officer, where he will lead the innovative data-science and technology teams. McCasker joins the company with 20 years of experience leading early-stage technology teams to market success. Prior to joining PreciseTarget, McCasker served as CTO at DynAgility in Herndon, VA, where he provided technology leadership on multiple client engagements. Prior to DynAgility, McCasker served as CTO at Fishbowl, the industry leader in online marketing and analytics for the restaurant industry.

Brian Graziano joins PreciseTarget as Vice President of Marketing, where he will lead the development and implementation of the company’s overall marketing initiatives. Graziano joins PreciseTarget from Alarm.com, where as Director of Consumer Marketing he built and led the company’s consumer marketing team and was responsible for brand and performance marketing efforts. Before Alarm.com, Graziano developed B2B marketing programs for strategic partners at Gannett and oversaw digital marketing strategies for various clients at LM&O Advertising.

“I am thrilled to welcome Mitch, Andrew, and Brian to PreciseTarget’s senior leadership team,” said Rob McGovern, CEO of PreciseTarget. “Retailers are in rapid transition to an e-commerce-focused strategy. The higher-velocity online channel requires data solutions addressing their changing channel mix. Mitch, Andrew and Brian bring valuable expertise to PreciseTarget as we deliver the industry’s first data solution that understands the product and brand tastes of consumers.”

PreciseTarget is the first data company to profile the retail shopping taste of 220 million U.S. consumers, enabling brands and retailers to better match their product assortments with customers. Based on unique data sets of more than 5 billion retailer-provided, SKU-level transactions, along with daily data feeds from hundreds of major retailers, PreciseTarget helps partners improve conversion by more than 50% across channels and significantly increase their acquisition audience.

Alarm.comB2B MarketingMobilewallaNewsPreciseTargetretailRob McGovern
Previous ArticleHow to Make the Most of Brick-And-Mortar During the HolidaysNext ArticleDreamforce Update: Chili Piper Launches the First Collaborative Inbox Built for Sales and Revenue Teams

45218
We store cookies on your computer to improve your experience and provide more personalized services, both on this website and on other sites. For more information about the cookies we use, see our Privacy Policy. We won't track your information when you visit our site. We will have to use at least one cookie to ensure that you won't have to make this choice again.AcceptPrivacy Policy