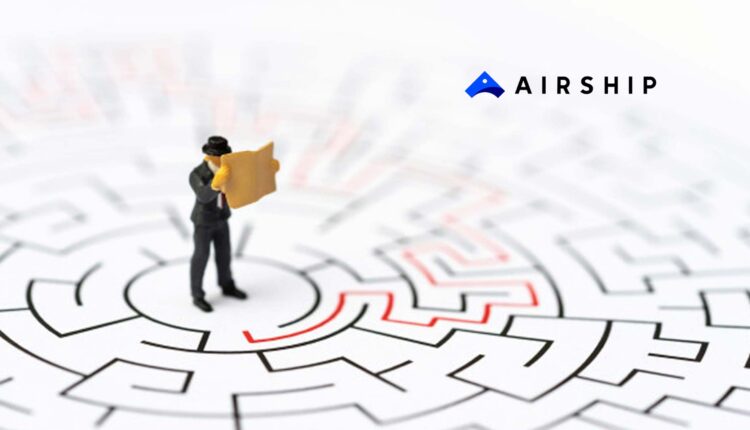 Llewellyn has served as Airship’s SVP and general counsel since October 2020, where her leadership and team’s knowledge have helped customers across the globe understand and proactively address important and often confusing data privacy regulations.

“I’m particularly thrilled to partner with Erin Reeves, Airship’s VP of Human Resources, to focus even more on growing and supporting all Airshippers around the world.”

Llewellyn brings more than 20 years of legal, compliance and HR leadership experience to Airship, and for the past 15 years has been responsible for both the legal and people functions in all of her general counsel roles. Prior to Airship, she served as general counsel for several $100m+ lifestyle, beauty and fashion brands, most recently for Goop. She also served as general counsel at Barrett-Jackson, the global collector car auction powerhouse. Llewellyn was named the Arizona Corporate Counsel of the Year in 2012, and began her career as a product liability defense litigator.

“Virginia’s leadership and her team’s expertise have enabled us to help global brands understand that data privacy compliance and customer experience don’t have to be at opposite ends of the spectrum,” said Brett Caine, CEO and president, Airship. “In fact, simple privacy principles can be the key to building enduring customer relationships, especially on mobile apps where the exchange of value between consumers and brands is the most trusted, respected and rewarded. I’m certain Virginia will have a broad and direct impact on our business, especially across our growing global workforce.”

“Airship’s people are what makes my job exceptionally rewarding, from our employees and the brands we serve, to the billions of consumers whose lives are made better with better mobile app experiences,” said Virginia Llewellyn, Chief Legal and Administrative Officer, Airship. “I’m particularly thrilled to partner with Erin Reeves, Airship’s VP of Human Resources, to focus even more on growing and supporting all Airshippers around the world.”

Llewellyn is a graduate of Gonzaga University. She earned her JD at the University of Washington School of Law and completed the Executive Program for Strategy & Organization at Stanford University Graduate School of Business.