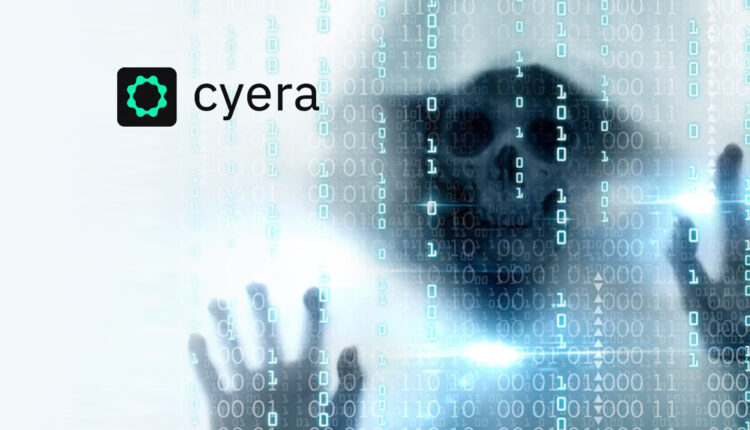 Cyera, the cloud data security company, is alerting customers to the dangers of ghost data across cloud environments. Cloud data sprawl has led to a proliferation of shadow data – unmanaged data store copies, and snapshots or log data that are not part of a well-managed backup and recovery scheme. Ghost data, which are backups or snapshots of data stores where the original has been deleted, is a type of shadow data. Each piece of information a business retains increases its risk. Some of that risk is unavoidable, because the data is required to run the business. But ghost data often has no business value and unnecessarily increases business risk.

Cyera researchers have found that 60% of the data security posture issues present in cloud accounts stem from unsecured sensitive data. The researchers further observed that over 30% of scanned cloud data stores are ghost data, and more than 58% of the ghost data stores contain sensitive or very sensitive data. Copies of sensitive data, such as personally identifiable information (PII), expand the threat surface, open the organization to ransomware attacks and increase the risk of noncompliance with industry-specific regulations like HIPAA, PCI DSS and the Sarbanes-Oxley Act.

“The ability to collect data and leverage it is now an organization’s business advantage,” said Cyera co-founder and CEO, Yotam Segev. “At the same time, security practitioners are dealing with challenges around data sprawl, compliance regulations and managing cloud costs, in addition to their core competency of managing risk by reducing the organization’s threat surface. Ghost data makes all of that more difficult and it is a growing problem as cloud use increases.”

“When we implemented Cyera, we immediately got a full picture of our cloud data landscape,” said Erik Bataller, VP of Security at ACV Auctions. “Cyera showed us that we had a lot of ghost data that was not being accessed or used. Eliminating it will save us over $50,000 per year in cloud storage costs.”

Cyera’s platform is agentless, read-only and maintains least-privilege access across cloud infrastructure and software environments. The platform performs rapid risk assessments and provides contextualized guidance and actionable steps to remediate issues that increase the threat surface. Cyera empowers customers to realize the speed and scale that the cloud promises, allowing their teams to innovate and build value with security as an enabler.

The World Is Moving Beyond Big Data, According to Ocient Survey of 500 Data and Technology Leaders

Clue Places No. 11 on The Globe and Mail’s Fourth-Annual…