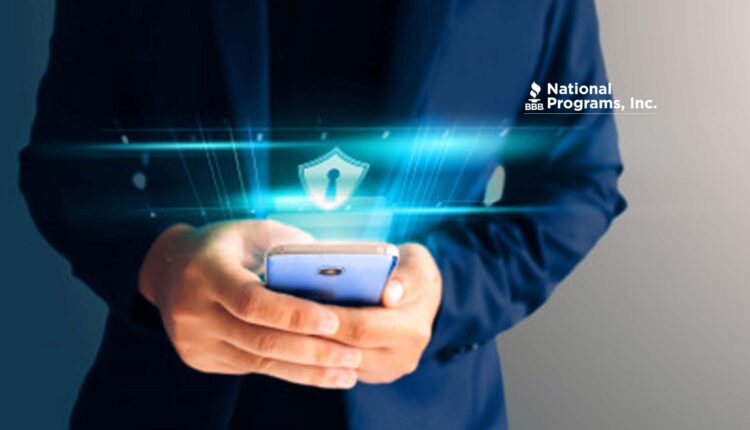 BBB National Programs, the independent non-profit organization that oversees more than a dozen industry self-regulation programs, announced that Dona Fraser has been promoted to the newly created position of Senior Vice President, Privacy Initiatives. The announcement was made by Eric D. Reicin, president and CEO, BBB National Programs.

“The foundation of our organization is firmly in place thanks to the current three-part platform formed by our self-regulatory expertise in advertising, privacy, and dispute resolution,” said Reicin. “In Dona Fraser, we are fortunate to have a leader who innately understands the interrelatedness of those areas. I look forward to continuing to work with her and other senior BBB National Programs executives to continuously improve our current programs and build out new ones as we serve the companies that must navigate the tricky privacy terrain.”

“For a few years now, I have been fortunate to work with a talented team of professionals in building CARU’s strength and reputation in the marketplace and I have been so pleased to now see it playing such a critical role in children’s advertising, thanks not only to our internal team but also to the external stakeholders with whom we engage on a regular basis,” said Fraser. “There is a much larger role we can play on the privacy stage, and I look forward to working with our team of privacy experts in expanding our global footprint on critical issues such as data privacy, location-based privacy, and a myriad of others.”

The Current State and Future of Passwordless Authentication: OwnID’s 2023…

Trust Stamp Announces the Latest Addition to its Low-code Orchestration Platform, The…