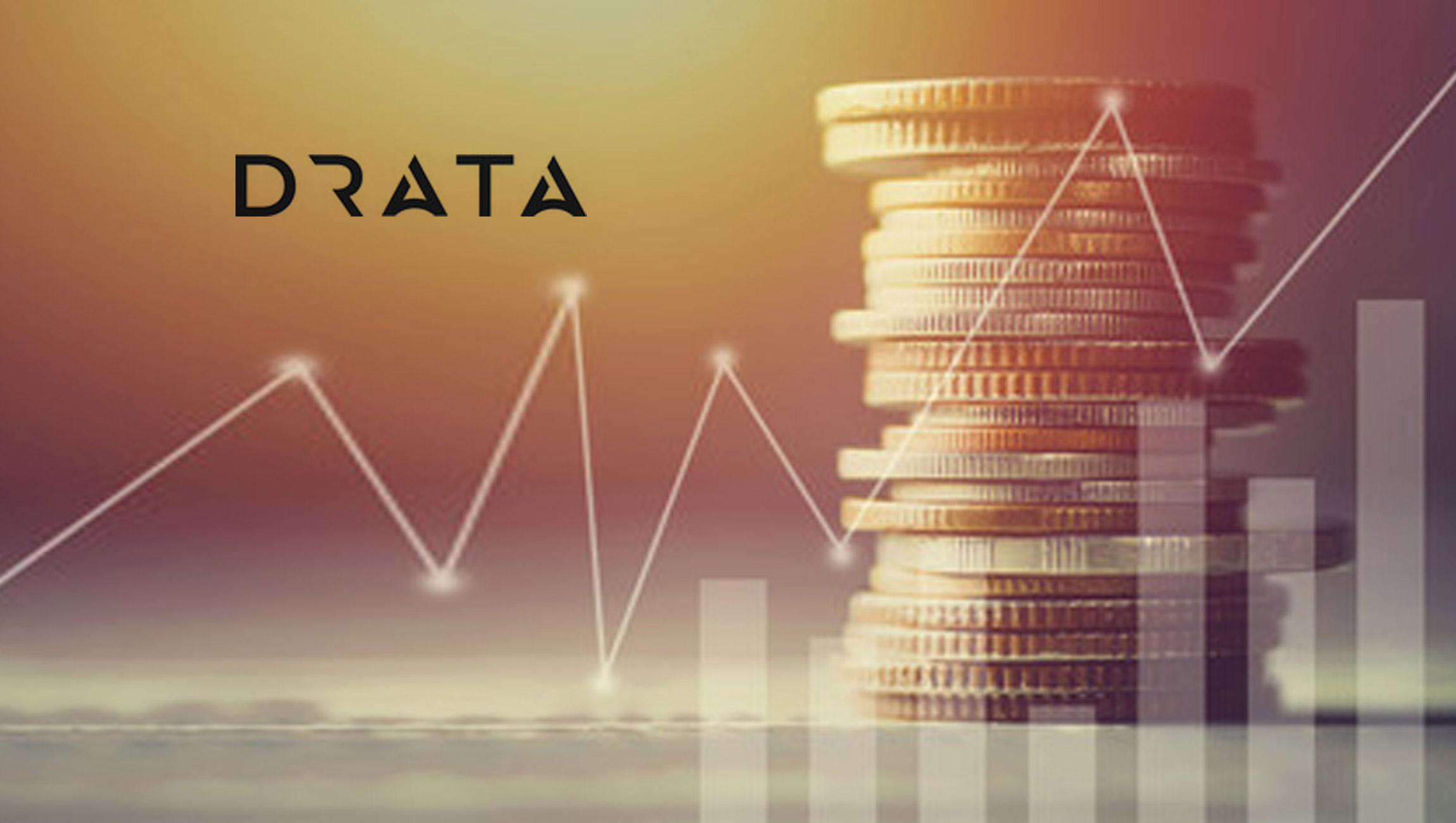 Drata, a continuous security and compliance automation platform, announced $200 million in Series C funding co-led by ICONIQ Growth and GGV Capital. The latest round of funding doubles Drata’s valuation to $2 billion since its Series B in November 2021, as the company progresses toward its mission of making compliance effortless and accessible for companies of all sizes.

“The Drata team continues to set the bar higher with its innovative platform and customer-centric approach,” said Will Griffith, Founding Partner at ICONIQ Growth. “The speed with which the company operates continues to blow us away. We’re looking forward to supporting Drata’s future growth as they cement their leadership position in the compliance and security automation industry.”

Following its momentous Series B last year, Drata has broadened into an industry-leading security compliance platform, expanding to more than 14 compliance frameworks, standards, and regulations such as GDPR, NIST SP 800-53, and CCPA, among many others. Earlier this year, Drata launched its dynamic Trust Center, enabling customers to proactively display the health of their compliance programs, as well as its Risk Management offering to continuously monitor, identify, assess, and treat risks. In addition to launching support for multiple languages, Drata also deepened its integrations with more than 75 applications and systems to provide full visibility into an organization’s security posture. Evolving into an integral part of an organization’s security stack, the company has more than 2,000 customers, including Fivetran and Lemonade, to streamline continuous compliance and turn trust into a competitive advantage.

“Since our inception, Drata has been designed to bridge the gap between compliance and trust through automation, and we’ve made significant progress in less than two years,” said Adam Markowitz, Drata Co-Founder and CEO. “This next phase of growth will only further accelerate those efforts, introduce a new wave of open compliance, and help us realize our vision of being the trust layer between our incredible customers and those they do business with.”

With the global GRC market projected to reach $15 billion in the next three years, Drata will use the funds to continue heavily investing in research and development (R&D) as the company further builds its enterprise grade, automation first, solution. At the same time, Drata remains committed to investing in features for startups and auditors alike to provide streamlined paths to compliance without sacrificing quality and integrity.

“Since leading Drata’s Series A, we’ve been doubling down in every round. We’ve seen the team commit to both remarkable speed and impeccable execution on its way to becoming the first choice platform for fully automated GRC and trust,” said Oren Yunger, Partner at GGV Capital.

Marketing Technology News: The Industry was Quick to Embrace Viewability, Will it be the Same for Attention?