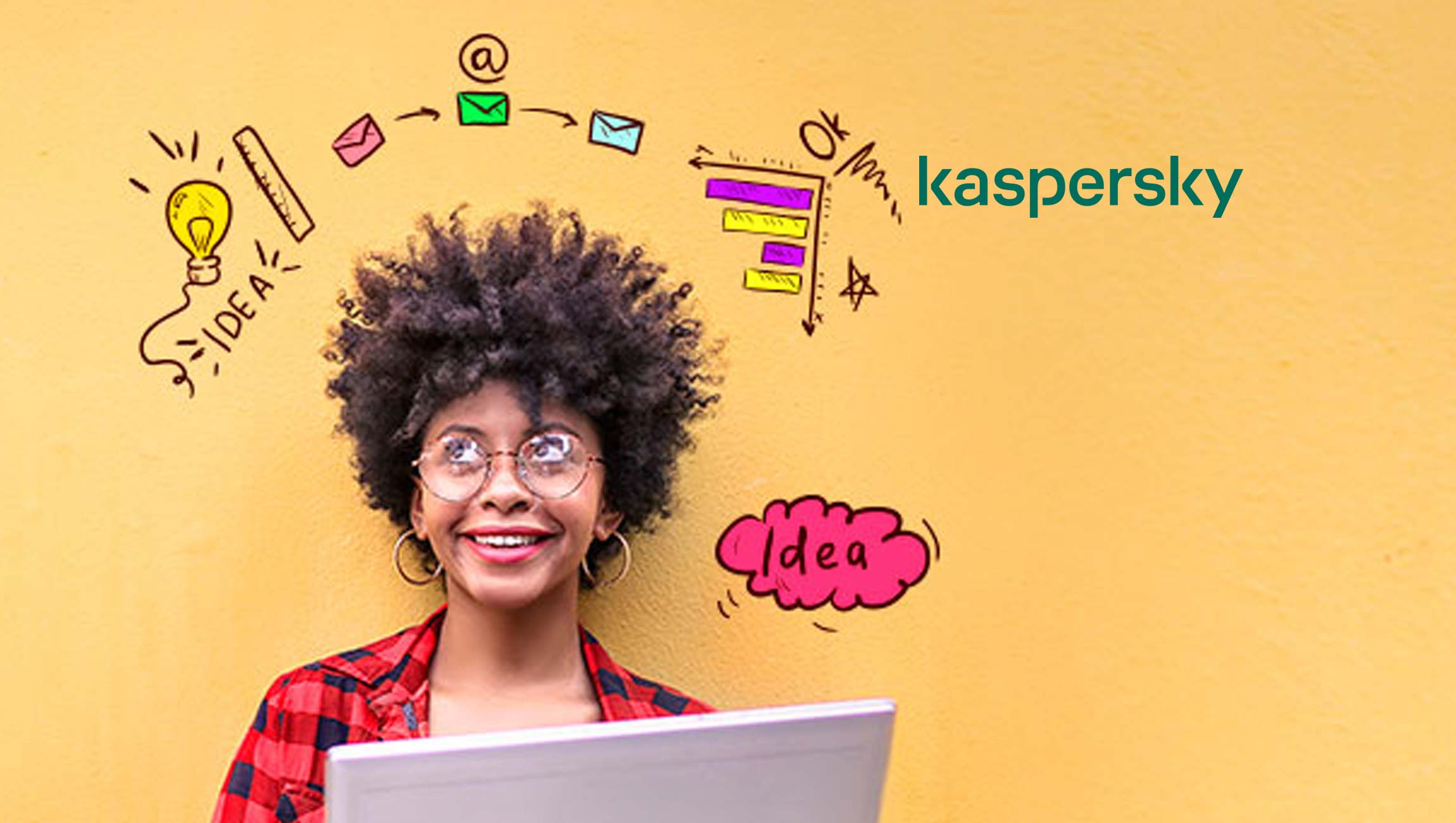 Kaspersky found 30,982 malicious files that used the names of artists or their tracks in order to spread malware

Cybercriminals are actively abusing the names of artists and songs nominated for a Grammy 2020 award, in order to spread malware. Kaspersky protection technologies detected a 39% rise in attacks (attempts to download or run malicious files) under the guise of nominees’ work in 2019, compared to 2018. Ariana Grande, Taylor Swift and Post Malone were attackers’ favorites, with these nominees’ names used most often in 2019 as a disguise for malware.

Music has universal appeal – it is not just entertainment, but a form of therapy and education, as well as providing an atmosphere and message platform. Its popularity and widespread availability is the reason why, even in the age of streaming services, music is not free from malicious activity: criminals use popular artists’ names to spread malware hidden in music tracks or video clips.

In light of the biggest music awards of the year, to show the extent of the problem, Kaspersky researchers analysed Grammy 2020 nominated artists’ names and song titles for malware. As a result, Kaspersky found 30,982 malicious files that used the names of artists or their tracks in order to spread malware, with 41,096 Kaspersky product users having encountered them.

Analysis of the nominated artists showed that the names of Ariana Grande, Taylor Swift and Post Malone were used most to disguise malicious files, with over half (55%) of detected malicious files named after them.

However, while nomination for a prestigious award and recognition connected to it affects users’ interest in specific artists and, as a result, a growth in malicious activity, this is not necessarily the case for more established artists such as Lady Gaga, whose name use also experienced a rise in attacks in the past year.

Kaspersky also analysed which records and songs, nominated for a Grammy in 2019, received most attention from cybercriminals. Post Malone’s ‘Sunflower’, Khalid’s ‘Talk’ and Lil Nas X’s ‘Old Town Road’, led the way for songs with the most malware attacks.

“Cybercriminals understand what is popular and always strive to capitalise on that. Music, alongside TV shows, is one of the most popular types of entertainment and, as a result, an attractive means to spread malware, which criminals readily use. However, as we see more and more users subscribe to streaming platforms, which do not require file download in order to listen to music, we expect that malicious activity related to this type of content will decrease,” – comments Anton Ivanov, Kaspersky security analyst.

MFXchange US, Inc. Cuts Time for Data Center Backup by Half After Switching From…

Confirmit Named A Leader in Employee Experience by…