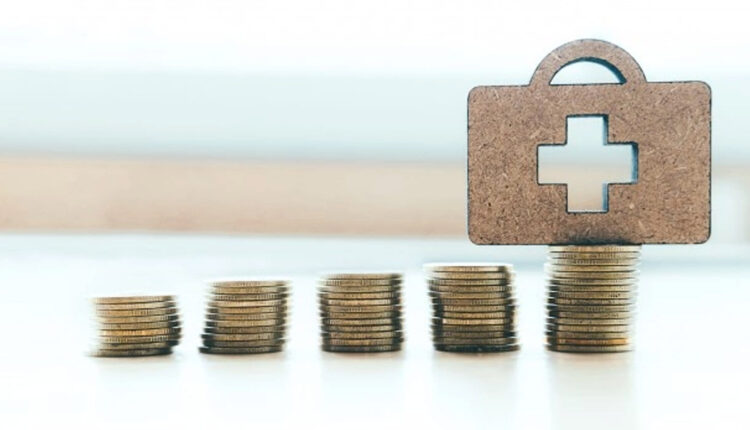 Cybersecurity company Inspectiv announced the closing of an $8.6 million Series A funding round that will accelerate its use of artificial intelligence to revolutionize how businesses safeguard their operations.

The new Series A funding round, led by StepStone Group with Fika Ventures, Freestyle and Mucker Capital, brings Inspectiv’s total funding to more than $16 million. These investments — including follow-on funding from seed-stage investors — are an endorsement of Inspectiv’s rapid success in the security field and position the platform for its next stage of growth.

The funding will drive Inspectiv’s expanded use of artificial intelligence, building on its global network of thousands of security researchers, to provide businesses a unique depth of vulnerability prevention. As Inspectiv researchers identify new vulnerabilities, the platform incorporates and automates that detection for future monitoring, allowing companies to benefit from the network effect of the large arsenal of highly valuable threats, as well as freeing up researchers to focus on finding more complex and targeted threats.

Inspectiv has expanded its leadership structure to support this next stage of growth.

Ryan Disraeli, co-founder of TeleSign, will move into the role of chief executive officer. Disraeli co-founded TeleSign and helped build the company as CEO to more than $300 million in annual revenue.

Disraeli will work closely with founder and executive chairman Joseph Melika, who continues to spearhead product strategy, drawing on his domain expertise of 20+ years in the field including roles at Viacom and Verizon.

“We have a massive opportunity to fix the disconnect between the vulnerabilities companies discover with the current tools, and the ones that are exploited by bad actors,” Melika said. “Our researcher community is constantly hunting through the perspective of bad actors to provide high impact vulnerabilities without all the noise. And as we scale for the next stage of the company, I couldn’t be more thrilled to partner with Ryan to scale Inspectiv and capitalize on our momentum.”

“I’m thrilled to come on board at a moment of major growth for the company,” Disraeli said. “Inspectiv has a powerful vision to revolutionize how we protect businesses from cyber threats, combining automation with our worldwide team of researchers. We have the funding and leadership team in place to execute that strategy.”

Other key new hires include:

VIMworld Smart NFTs Are Next Evolution of Virtual Companions

Catalogic Software Wins a Gold Stevie Award for CloudCasa in…