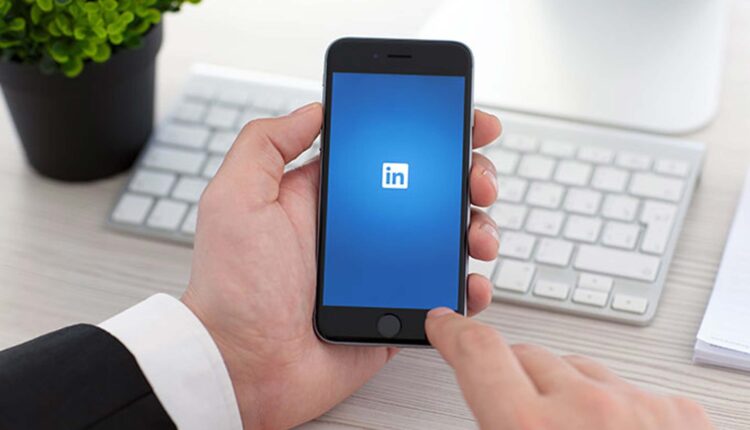 According to data presented by the Atlas VPN team, emails impersonating LinkedIn were the most clicked on social media phishing attacks, with a 47% open rate in the third quarter of this year.

The numbers are based on research by KnowBe4, which examined tens of thousands of email subject lines from simulated phishing tests in Q3 2020 based on real phishing attack data.

Phishing is a type of social engineering attack used by cybercriminals to steal personal data from unsuspecting victims, such as their passwords or credit card information. Criminals reach out to the victims via email, instant messages, or telephone pretending to be from reputable companies to lure out sensitive information.

Emails with a keyword “LinkedIn” in the subject line topped the list of most opened social media phishing emails three years in a row. In Q3 2020, LinkedIn phishing emails had a 47% open rate — only a 1% drop from the same period last year.

Top-clicked LinkedIn phishing emails in the third quarter of 2020 include such subject lines as “You appeared in new searches this week!”, “People are looking at your LinkedIn profile”, “Please add me to your Linkedin network”, and “Join my network on LinkedIn”.

The second most opened social media phishing emails include the keyword “Twitter”. Emails with a subject line “Someone has sent you a direct message on Twitter!” had a 15% open rate.

Surprisingly, security alert emails also fall below the 10% open rate. Social media phishing emails warning of login on Chrome on Motorola Moto X had a 7% open rate, while emails with a subject line “Someone may have accessed your account” had a click rate of 6%.

Finally, emails spoofing WhatsApp had an open rate of 5%. WhatsApp phishing emails tried to entice people with the subject line “You have a new WhatsApp message”.

Payroll Phishing Emails Were the Most Opened Last Quarter

Cybercriminals are often targeting employees, as such attacks can yield much higher profits. What is more, phishing emails are usually disguised as legitimate and basic messages employees see day after day.

That is one of the reasons why when it comes to general email subject lines, the top most opened phishing emails in the third quarter of this year were payroll emails. More specifically, emails titled “Payroll Deduction Form” had an impressive 33% open rate.

Cedcommerce Launches Social Ads for Buy With Prime to Help…