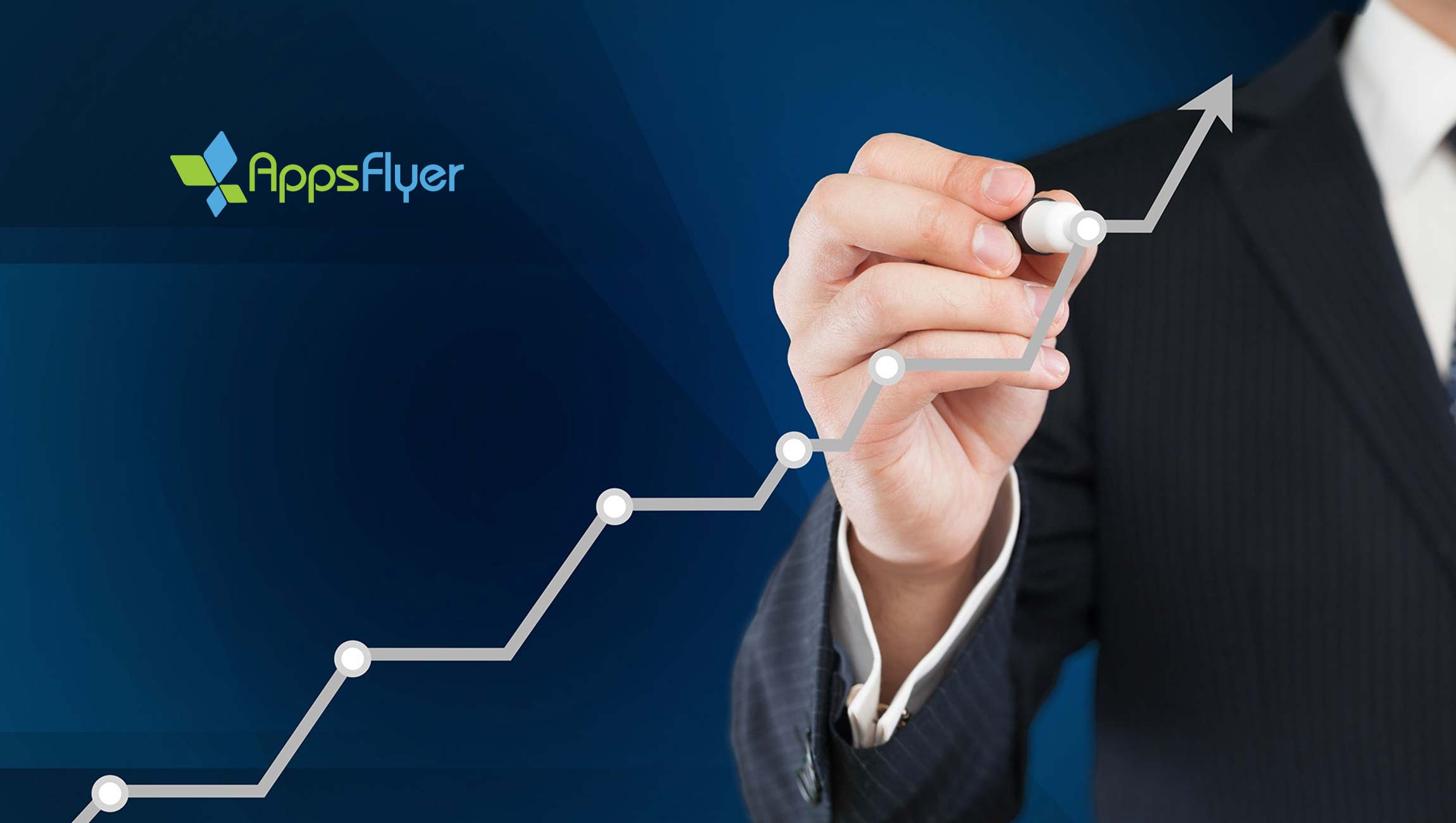 With a 95% jump in the average revenue generated from paying users, The State of Gaming App Marketing Report Shows Remarketing is a Missed Opportunity for Gaming Apps

AppsFlyer, the global attribution leader, released The State of Gaming App Marketing – 2020 Edition, a report examining the growth of the mobile gaming industry during the first three quarters of 2020. The report analyzed 9.2 billion app installs to provide marketers an in-depth analysis of global data-driven insights, industry trends, and growth opportunities, as well as performance benchmarks in 16 key markets.

Games have long been the driving force of the mobile app economy, yet, the global pandemic helped mobile gaming reach an entirely new level with a 45% jump in installs compared to 2019 — 40% higher than last year’s growth rate.

“It’s not a surprise that we saw a massive increase in new players trying games for the first time; in particular, Hyper Casual installs surged 90%, including a staggering 250% in the number of marketing-driven non-organic installs,” said Shani Rosenfelder, Head of Content & Mobile Insights, AppsFlyer. “What’s significant is that gaming apps realized the opportunity to accelerate their user acquisition efforts and took full advantage of this trend while in the moment. The brands that made the reactive, nimble moves to meet heightened demand dominated the stay at home peaks in gaming app engagement.”

Gaming apps were able to maintain impressive revenue figures in the months that followed lockdown by continuing to engage a large number of users who installed new games at the start of the pandemic. While in-app spending started to increase in March, it peaked in May with a 25% increase over February 2020, and later again in July.

“While there was robust growth in gaming app installs over the first few quarters of the year, it’s clear that there are still areas for major growth,” said Brian Murphy, Head of Gaming, AppsFlyer. “Install growth and the return of big brands beyond gaming created a surge in media costs, demonstrating the need for marketers to implement less-expensive strategies. The most overlooked tactic in mobile gaming apps is remarketing, as re-engaging users has been a key driver of revenue in 2020.”

It’s possible that this explosive success is the “new normal” in gaming, as revenue has remained strong in 2020 while it dropped throughout 2019. However, with much uncertainty on the horizon – from the far-reaching economic effects of the pandemic, and other factors like iOS14’s changes to the App Tracking Transparency framework – it’s hard to say for certain what’s around the corner.

MobileFuse and Near Announce Strategic US Partnership to Deliver Real-Time, Consumer…

Deloitte and Teradata Team to Help Customers Leverage the…