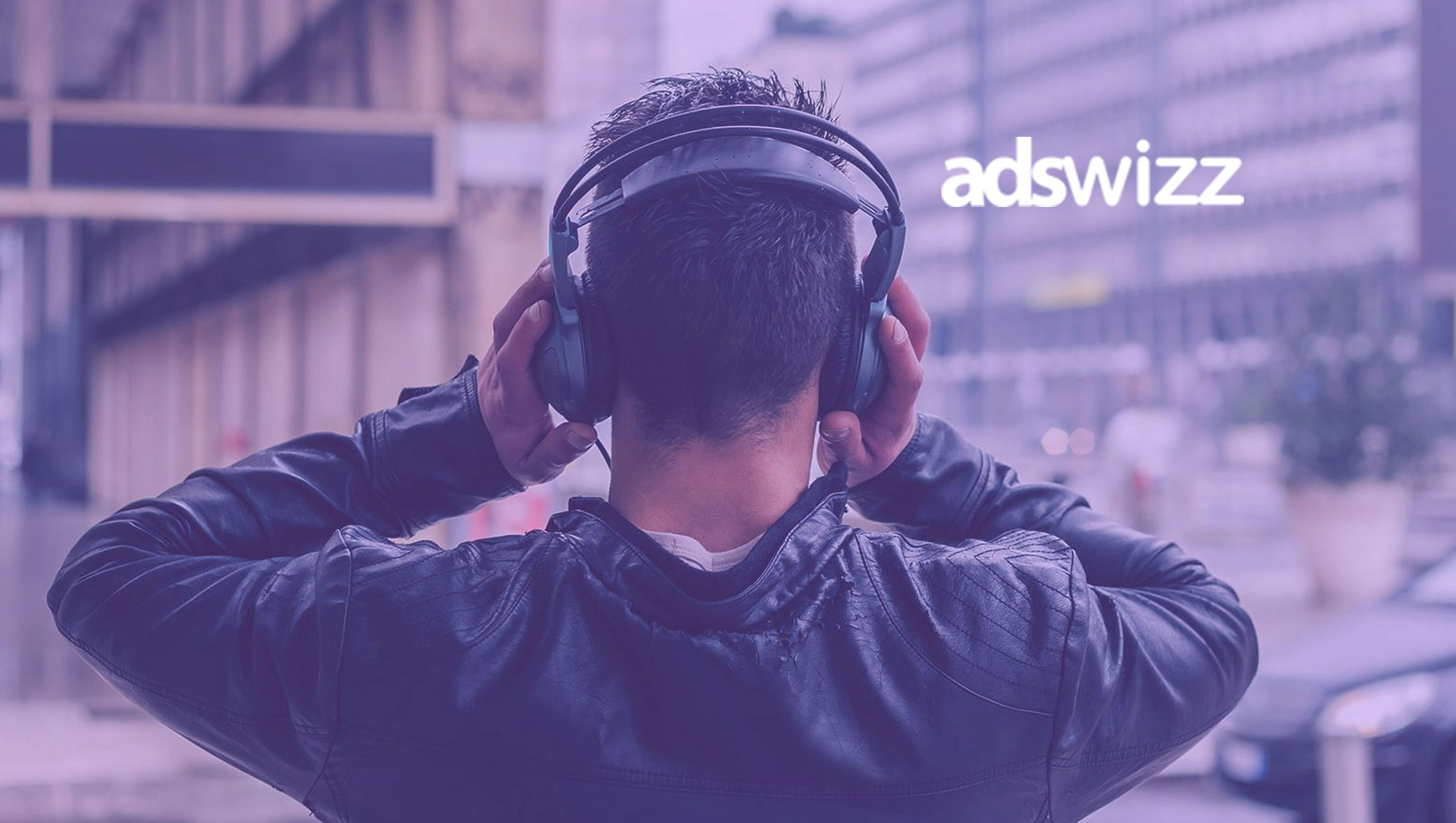 After over a year’s efforts, Pandora, working closely with AdsWizz, has been awarded the TAG “Certified Against Fraud” Seal by the Trustworthy Accountability Group. The TAG seal has become a baseline expectation for fraud prevention in the advertising industry, and it reassures buyers that Pandora is following anti-fraud best practices to combat fraudulent, invalid traffic and promote greater transparency in the advertising supply chain. The TAG Certified Against Fraud Program was launched in May 2016.

The certification covers all Pandora inventory. Because AdsWizz end-to-end technology stack is the solution for both major ad agencies and some of the largest audio publishers, the work that AdsWizz has done lays the foundation for a powerful step forward in driving transparency and addressing fraud prevention for the digital audio advertising industry.

Both Pandora and AdsWizz have jointly completed a number of initiatives to not only earn the TAG Certified Against Fraud Seal, but also ensure the highest level of a safe, transparent, and fraud-free advertising experience on Pandora and across the AdsWizz network.

“We are very pleased to recognize Pandora and AdWizz for their aggressive efforts to combat fraud across the digital advertising supply chain,” said Mike Zaneis, CEO of TAG. “By achieving the TAG Certified Against Fraud Seal, Pandora and AdWizz have made clear that they are taking rigorous steps to fight invalid traffic and protect the investments of their advertising partners. We look forward to continuing to work with them to further raise the industry’s bar on fraud prevention.”

Both companies have successfully completed the following:

AdsWizz has adopted TAG’s Payment ID protocol which will be used on any Open RTB transaction in which they are intermediary to enable greater transparency.

DRAKO Supports Unified ID 2.0 In New Partnership with The…