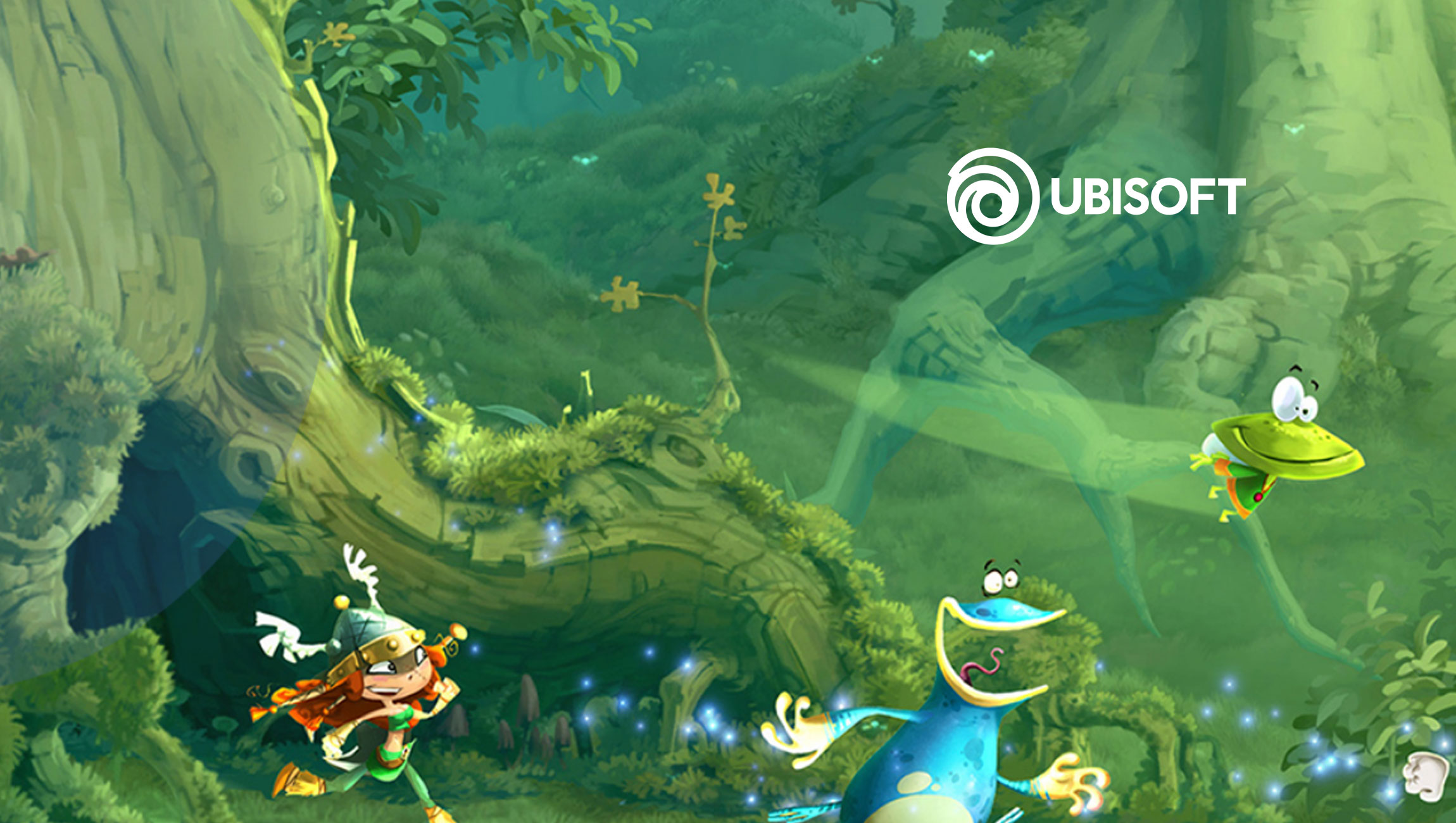 Submissions For 2020 Will Be Accepted Through January 31

Ubisoft Film & Television announced that Heather Quinn, this year’s participant in the company’s Women’s Film & Television Fellowship, has secured a script deal for a feature film. Quinn’s pitch is based on an original idea in the romantic comedy genre set against the backdrop of gaming culture.

“Working with the Ubisoft team was a wonderfully collaborative and supportive process and beyond that, I really enjoy spending time with them as people, so I’m excited to continue working with them to bring this story to life.”

“At Ubisoft Film & Television, we are always looking to tell original stories set in the culture and community of gaming,” said Margaret Boykin, Director of Film Development. “Heather’s romantic comedy pitch totally fit the bill – it is a really fun way into our world, and a refreshing new take on a genre that’s having a major comeback.”

“I thoroughly enjoyed the fellowship process and am so glad I had this opportunity,” said Heather Quinn, screenwriter. “Working with the Ubisoft team was a wonderfully collaborative and supportive process and beyond that, I really enjoy spending time with them as people, so I’m excited to continue working with them to bring this story to life.”

Ubisoft also announced today that submissions will be accepted through January 31, 2020, for Ubisoft’s Women’s Film and Television Fellowship, now entering its third consecutive year. The fellowship program is designed to attract and illuminate female or non-binary voices within the entertainment industry. Two women or non-binary screenwriters will be selected for a six-month, non-exclusive, paid fellowship, with the opportunity to explore Ubisoft’s extensive library of IP as well as pitch original ideas based in the world, community and culture of video games. Additionally, participants will take part in one-on-one mentorship programs led by Head of Film & Television, Jason Altman, Director of Film Development, Margaret Boykin and Director of Television Development, Danielle Kreinik. Fellowship hopefuls must have representation and can submit writing samples and a statement of purpose to Ubisoft Film & Television via their agent or manager.