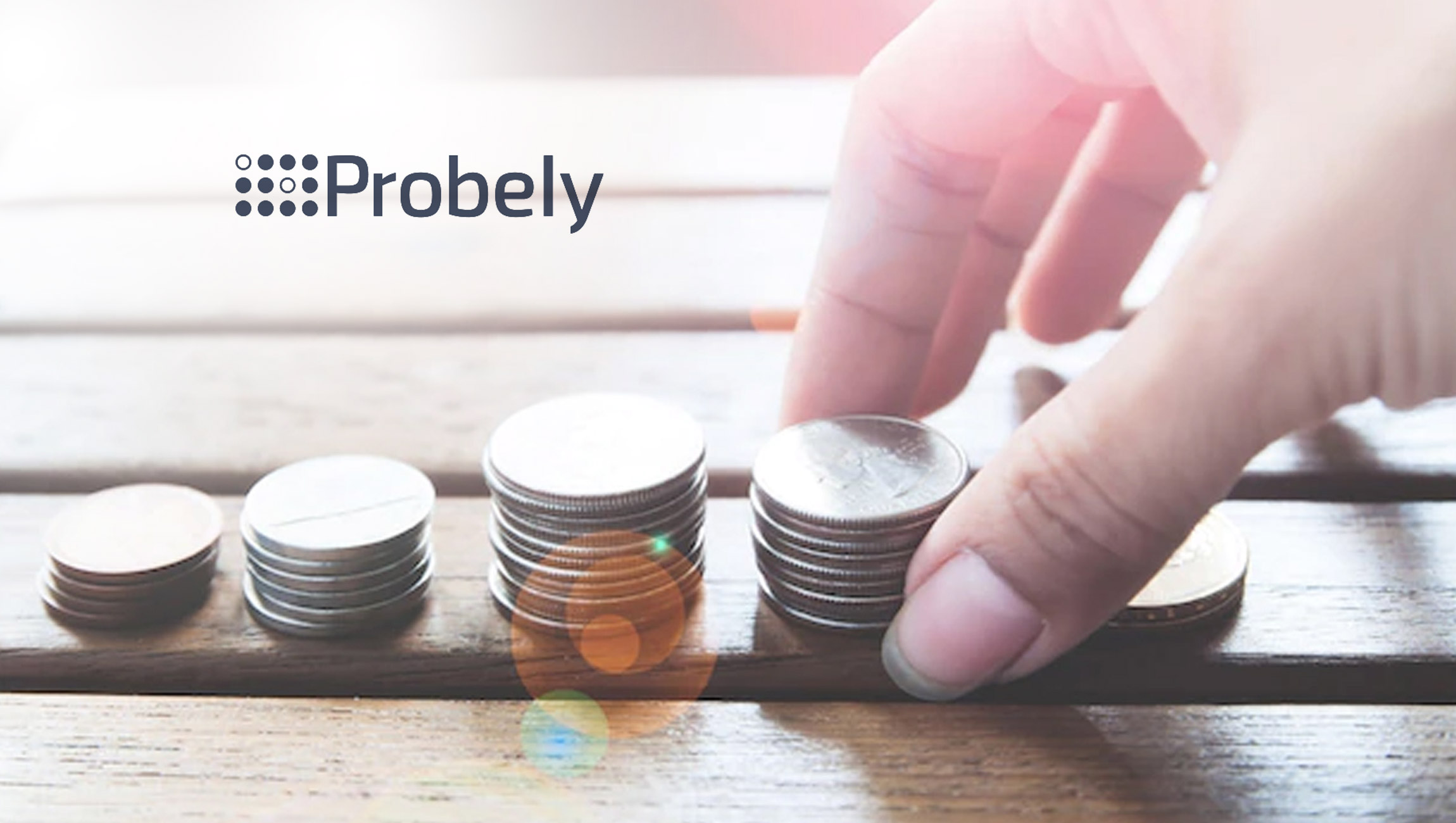 Probely, the premier cloud-based dynamic application security testing solution, announced that it closed a 7.7 million euros Series A round co-led by Iberis Capital, a Portuguese venture capital with around 300 million euros in assets under management, and Semapa Next, a Lisbon-based venture capital firm that invests in Series A and B rounds in European-based companies.

“Probely, the premier web app & API vulnerability scanner, announced that it closed a 7.7 million euros Series A round.”

Probely is a powerful solution that identifies vulnerabilities in websites, web applications and APIs, and provides guidance on fixing them. Aimed at developers and cybersecurity teams, Probely integrates seamlessly into development processes (SDLC) and continuous integration pipelines (CI/CD) to automate and streamline security testing across organizations.

“Today, most organizations have some sort of their business online. We all know the outcome of security breaches, from fines to reputational damages for the organization, and fraud for users. We want to be a security enabler within the organizations.”

In a statement about the funding, Hugo Augusto, CEO of Semapa Next said, “the Probely team has strong technical and product development experience in such a critical area as cybersecurity and demonstrated the need for DevOps teams to adopt their solution. We are thrilled to support Probely in expanding its European base and growing in the American market”.

This investment round will enable Probely to strengthen the team and continue its international growth, especially to the United States.