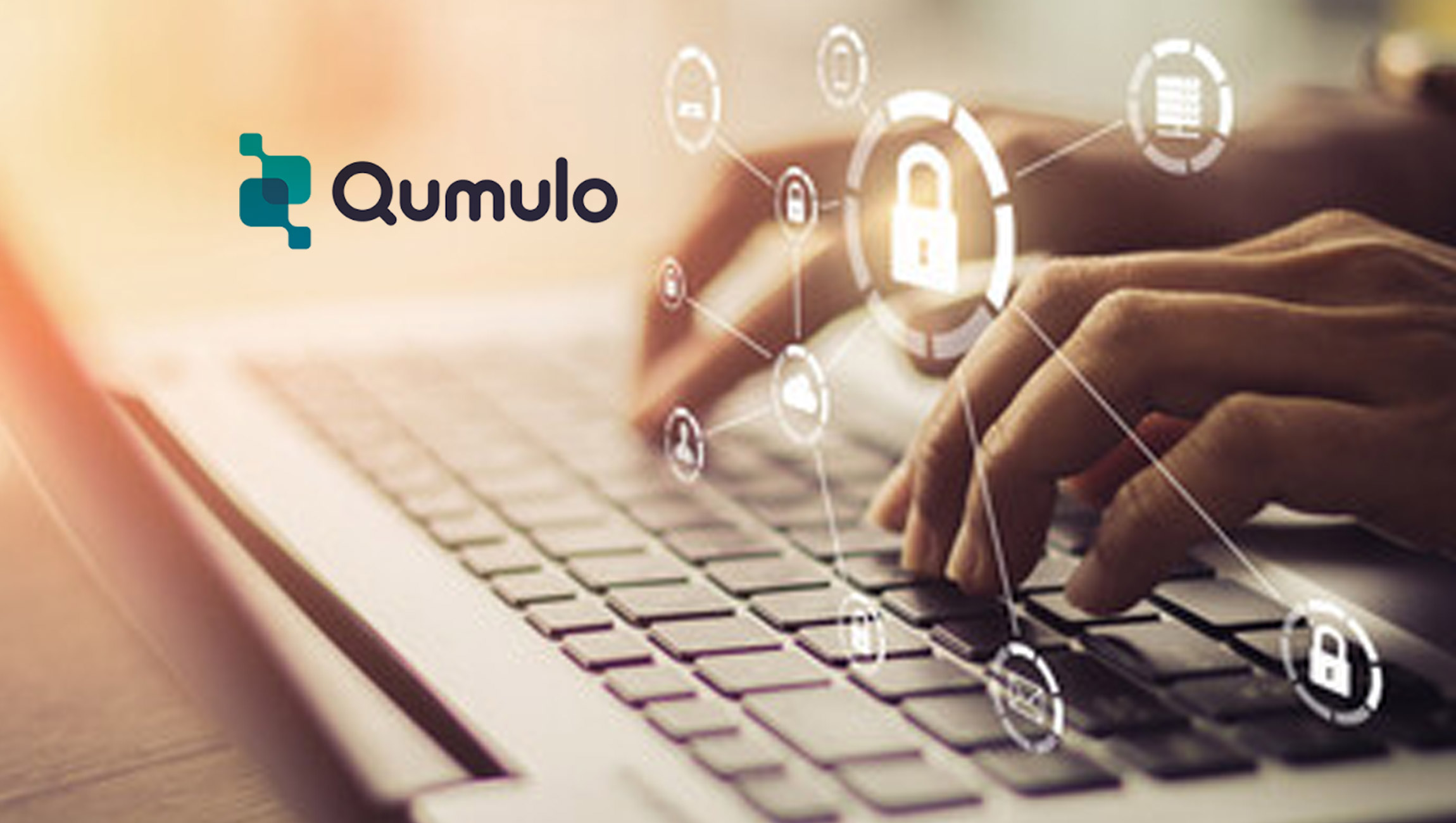 Remote.It Just Solved Zero Trust with One Line of Code