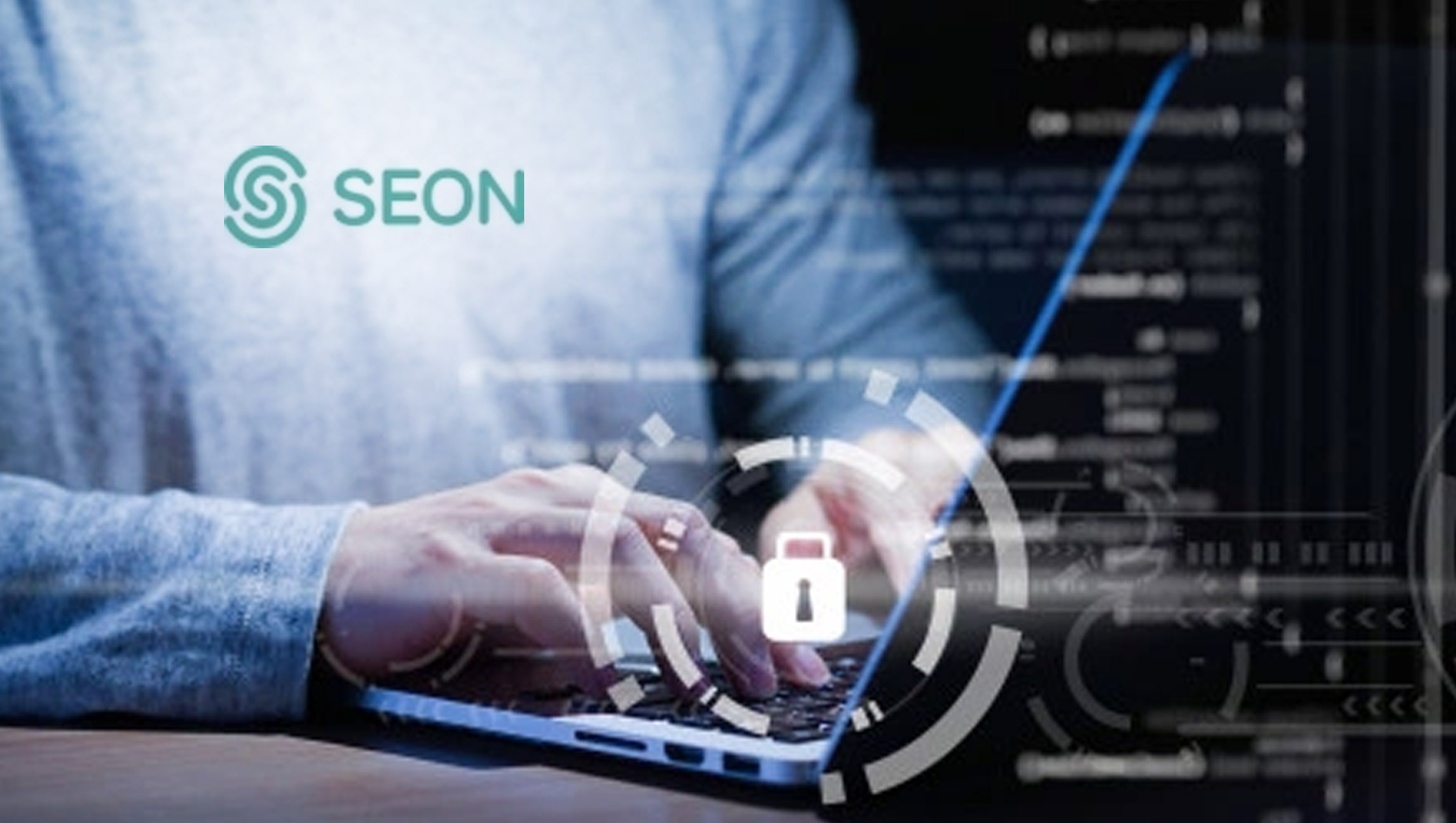 “We’ve dramatically simplified the effort it takes for merchants to fight the ever-changing tactics of fraudsters and bots.”

Fraudsters increasingly use unusual device setups to speed their efforts. Device fingerprinting can combat this by analyzing users’ software and hardware configurations to determine if they are legitimate. Based on ongoing research from SEON’s data science team, this update adds new and revised checks and risk scoring to profiles and accurately stops the latest fraudster device setups. This makes it more challenging for fraudsters to trick systems and reduces false positives on real users and legitimate transactions.

“New malware-as-a-service threats like ERMAC are being developed every day, but even the most well-made malware leaves fingerprints that SEON’s advanced AI can detect,” said Jimmy Fong, Chief Commercial Officer at SEON. “We’ve dramatically simplified the effort it takes for merchants to fight the ever-changing tactics of fraudsters and bots.”

SEON uses advanced AI and more than 500 parameters to identify fraud and protect more than 5,000 online merchants every day. Its solutions dramatically simplify the deployment and use of fraud detection technologies with trials and pay-as-you-go pricing that scales with businesses as they grow revenues and customers. Only SEON openly shares new findings on fraud behavior patterns with transparent risk scoring decisions to help customers learn and adapt to rapidly changing fraud behaviors.