Fighting for the Truth About Ukraine’s Invasion: An Update From MGID 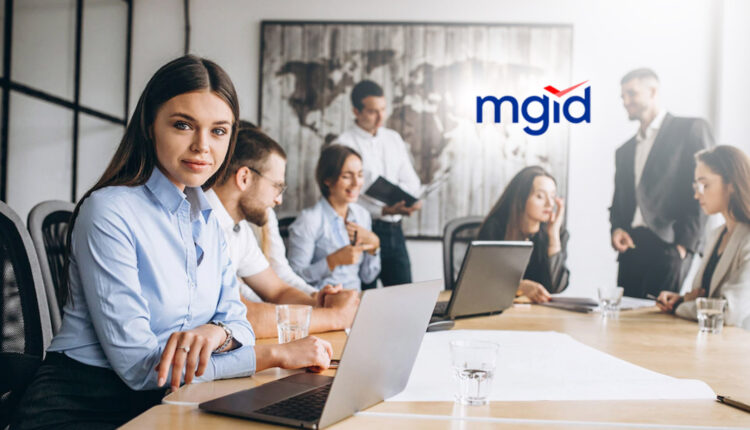 With international headquarters in Kyiv, Ukraine, we have more than 500 employees based in the region. While they are safe and bravely continue to work, they are experiencing the devastation created by Russia’s unprovoked, ongoing attack firsthand, so since the beginning of the invasion on 24th February, our team has focused on fighting for the truth about the war.

We have produced and delivered informative digital ad campaigns across the US and Europe to help spread the truth about Russia’s attack and raise money for Ukraine’s armed forces. We have also produced creatives, landing pages and articles for our employees and the wider industry to use and share, to help raise awareness and stop the spread of misinformation.

MGID’s efforts to counter Kremlin propaganda have also seen us join forces with a volunteer collective of more than 50 digital ad experts from companies such as the Ukrainian Ministry of Digital Transformation and IAB Ukraine. The group created ads – when it was still possible – targeted at websites and social platforms in Russia and its neighbor, Belarus, containing accurate updates about Russia’s bombardment of Ukraine and what was happening to Ukrainian civilians. The digital ad campaigns run on MGID, Google, and Facebook were viewed 9,382,718,440 times, delivered 17,726,341 clicks, and reached 102,451,250 unique users.

During this unprecedented time, collective action is critical, and we have been heartened by the support and generosity of the industry to help spread truthful information. MGID’s senior leadership team will continue to actively engage with the global adtech community through relevant global media to fight for the truth, support efforts to stop this act of war and safeguard Ukraine’s sovereignty.