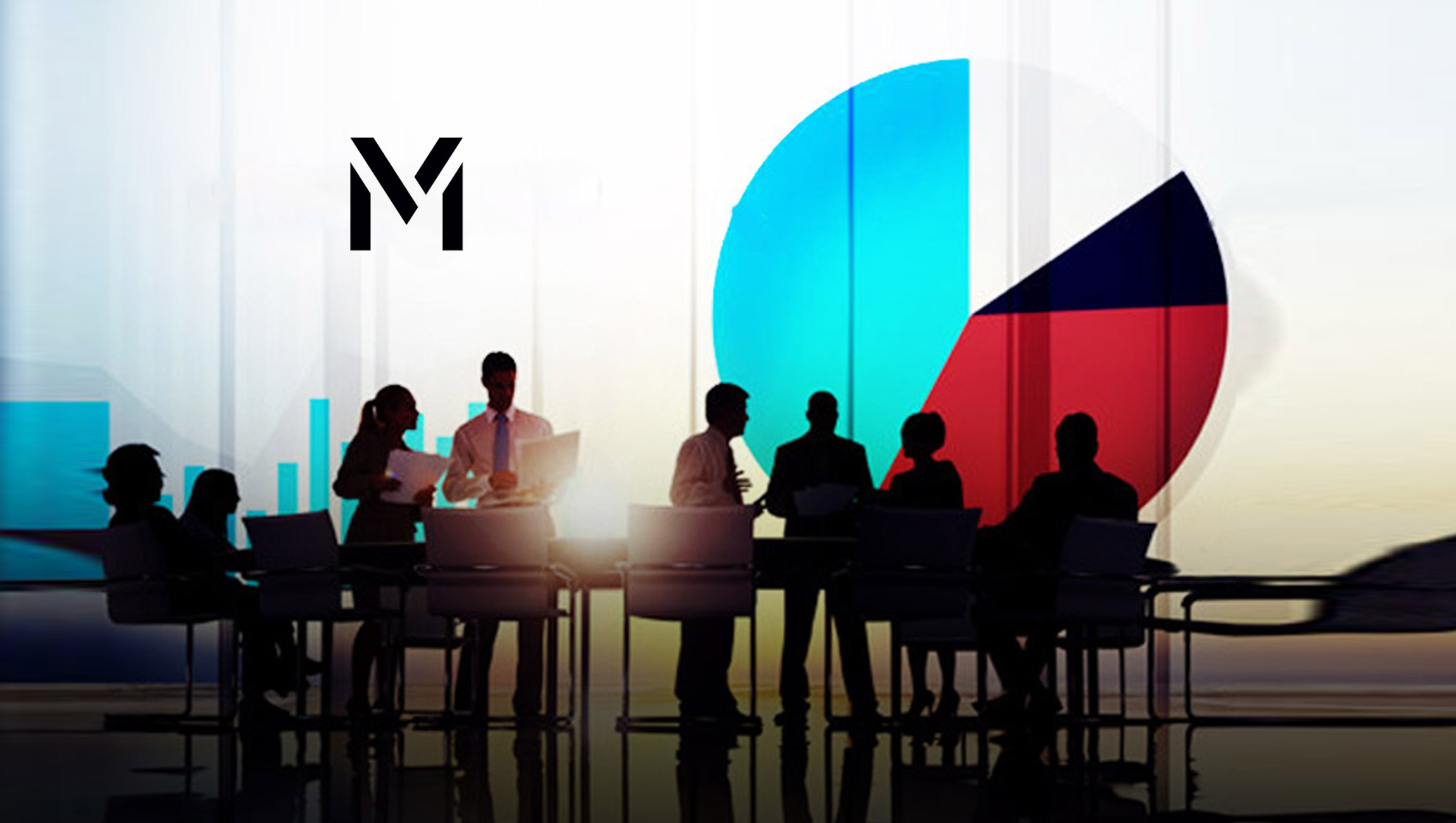 Strategic advisory firm MediaLink, an Ascential company, today released The Revelation Report, a future-facing research study into how the media and marketing industry has felt about the past year and predictions for the year ahead. The report’s findings suggest that 18 months since the start of the pandemic, European senior leaders find themselves at a watershed moment – one emboldened by positivity yet undeniably shaped by sharp talent and cultural shifts. The report found that 73 percent of leaders say they’re fulfilled in their current role, and 59 percent are confident about business growth in the next 18 months. Encouragingly, 80 percent report that the majority of their team are excited about their organisation’s future prospects, and while 39 percent still say they are seeking new companies, this is down from 63 percent previously – a sign that headlines of The Great Resignation may not be telling the whole story.

“Throughout the last year and a half, the world has experienced both collective trauma and global transformation, and the technology, communications, and marketing sectors have responded with both innovation and humility”

“Throughout the last year and a half, the world has experienced both collective trauma and global transformation, and the technology, communications, and marketing sectors have responded with both innovation and humility,” said Kathleen Saxton, Managing Director, EMEA Advisory & Global Search for MediaLink. “Our early and challenging observations have revealed that these leaders are faring quite well in the eyes of their colleagues, but they’re now faced with an immediate and urgent call to action for emotionally-attuned people navigation, organisational evolution and, in certain cases, complete reinvention to ensure continued post-pandemic success.”

The Revelation Report explores these insights in three sections: 1) Beyond the Barometer: a view into business leaders’ growth prospects and happiness, as well as their most admired companies and leaders; 2) Industrial Revelations: observations on how emerging behaviours and belief systems such as ​​”triple transformation” and “unofficial unionisation” are impacting the commercial world; and 3) Return from Neverland: the notion that many of us have been existing in a parentless dreamlike world for some time and what leaders will need to consider about presenteeism, performance and transactional analysis as they begin to require their people to truly engage once more.

Other key findings from the report include:

The Revelation Report’s findings are the result of a July 2021 survey of over 600 C-Suite leaders across the media, marketing, advertising and technology sectors in the European region. It represents their collective views, opinions, and inner thoughts and was devised to further explore and quantify critical themes and hypotheses the MediaLink advisory teams identified and observed during thousands of meetings undertaken over the last year with the leadership teams of these industries’ most progressive companies.