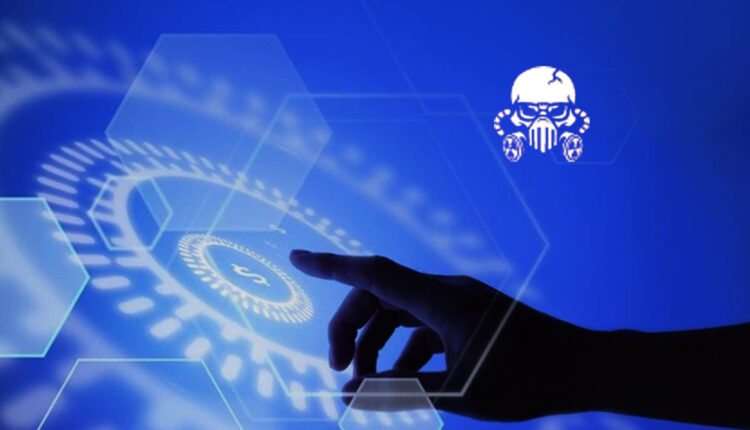 Story-driven post-apocalyptic NFT, Nuclear Nerds, is set to be released on November 11th.

Nuclearnerds.io are set to launch an eagerly anticipated diverse NFT universe on November 11. Nuclear Nerds was founded by a pair of creative directors who were pivotal in creating internationally renowned advertising campaigns for brands including Coca Cola and BMW.

On November 11, by visiting nuclearnerds.io, NFT fans will be able to mint a new Nerd that has been randomly generated. Each Nerd will be unique and feature a variety of traits. Some characters possess mystery personality traits that will give them distinct advantages in the Wasteland as the story unfolds.

For most NFT projects, the backstory is where the story ends. But for Nuclear Nerds™ it’s just the beginning. Future air-drops and token releases will always drive the story forward. How will the Nerds survive? What will they eat? How will they get around? What will it take to repopulate the earth? Who else is out there? And what obstacles will the Nerds have to overcome to make it to the Promised Land? Air-drops, future releases and other mechanics will help answer these questions.

Nuclear Nerds have announced that a portion of future royalties will be donated to charities that help to fight against climate change. By owning a Nerd, the community will be able to actively be a part of enacting social change and helping Nuclear Nerds create a platform that gives back to environmental causes.

Who is the team behind Nuclear Nerds?

Chris Ford is the creator of the multi-award winning “Share a Coke” campaign and a number of high-profile ad campaigns.

David Carter is the inventor of BMW Films and HBO Voyeur which were chosen by The One Show as part of their Ten Best Campaigns of the Decade.

What is an NFT?
NFT stands for non-fungible token and is perhaps best described as a fully unique digital asset that cannot be copied. NFTs began with art, but can also be used to certify the uniqueness of many other collectibles.

Animoto Survey: 93% of Brands Landed a New Customer After…

Opera Expands Dify, a New Cashback Service Built Into Its…