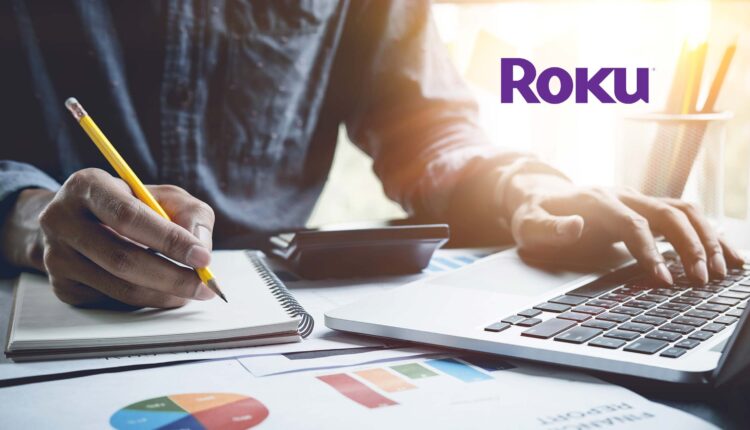 Roku today announced that it is establishing and investing in an office in the city of Amsterdam. Roku plans to expand its existing presence in The Netherlands to help support its international growth. The Amsterdam office will be located on Weteringschans and offers space for up to 150 employees. Roku is headquartered in Silicon Valley in the United States, in Europe it currently has offices in Denmark, Ukraine and the United Kingdom.

“TV streaming is a global phenomenon, and international growth is a key focus area for us,” said Arthur van Rest, VP International at Roku. “Attracting the right people is crucial to our success, and we believe that The Netherlands has great talent and expertise. We will be looking to hire across various functions, from marketing and business development to finance and legal.”

“Amsterdam is solidifying its position as a leading European hub for media and tech companies. Our good physical and digital infrastructure helps businesses grow their international presence quickly. An innovative company like Roku is a strong addition to our vibrant tech and start-up scene. It will also create a lot of opportunities for our diverse talent pool,” said Amsterdam Deputy Mayor Victor Everhardt.

Roku launched its first streaming player in 2008 that enabled consumers to stream Netflix to their TV. The company also has the only operating system that was purpose-built for TV, Roku OS, which it licenses to more than 15 TV manufacturers to build easy to use and affordable smart TVs. On the Roku platform, consumers can stream thousands of free and paid streaming channels. Roku works with these streaming channels to help them build, engage, and retain audiences and drive monetization of their content.

International expansion is a key priority for Roku. In September of this year, Roku launched its streaming players in Germany, followed by a comprehensive marketing campaign to introduce the Roku brand to consumers. Roku streaming players are currently available in the UK, Germany and France. Roku also works with TV manufacturers, including TCL and Hisense in the UK, for the production of Roku TV models. Roku is the leading TV streaming platform in the U.S., by hours streamed (April 2021, Hypothesis Group). The Roku platform is currently available in 20+ countries around the world, and it had 56.4 million active accounts as of September 30, 2021.

Quartile Announced that it has Acquired the Complete Book of…

Cloudflare Teams Up With Open Source Community to Create New…