Based on NFT and ACGN, NEXTYPE’s NEO FANTASY Is Ready for the Official Launch After Over 1-Year Tech Development and Optimization of the Game System 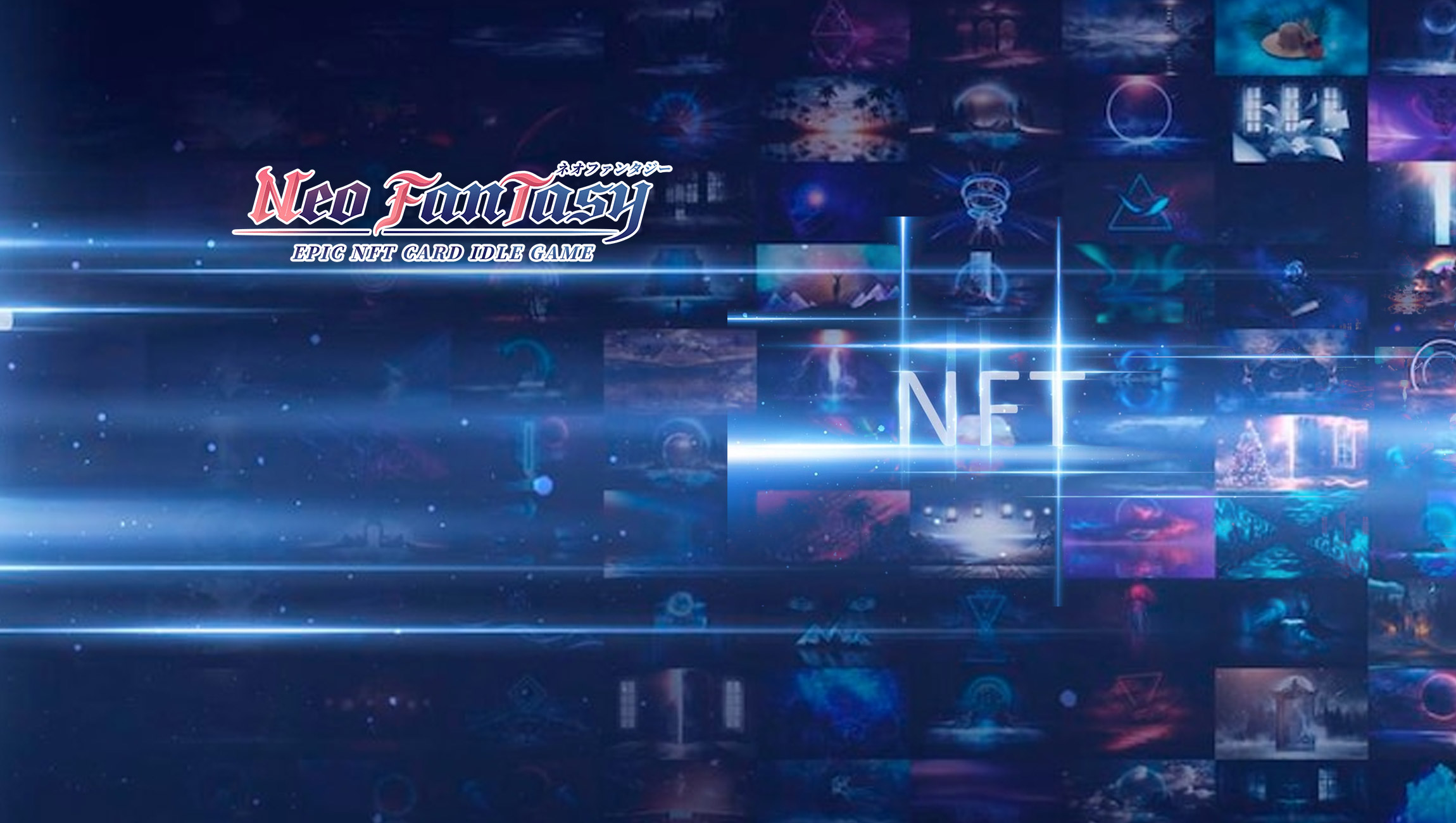 NEO FANTASY is a blockchain-based metaverse game that combines NFT and DeFi into the gameplay in-depth, creating an ACGN world for users who like to explore the Metaverse by ACGN RPG games.

With the maturity of the GameFi market, the players are becoming well educated and eager for more high-quality blockchain games with reasonable and effective in-game economic design, sophisticated and enjoyable gameplays, and better experiences comparable with traditional games, which are exactly what NEO FANTASY is dedicated to present to the GameFi market and the global players.

By combining the PVP and PVE gameplay creatively, NEO FANTASY ensures endless fun while exploring the game world. The massive and fantastic dungeons in the game allow players to apply multi-strategies to win rich rewards, meanwhile, enjoy the purest fun of the game itself.

Differently from most other NFT games, the concept of STAR ASCENDING in NEO FANTASY brings a novel way of NFT synthesis. The consumption of NFT Heroes of the same race allows players’ redundant NFT to be valuable and beneficial at any time, improving in-game NFT liquidity and ensuring the stability of players’ earnings.

The early investment is always being worried by GameFi players. To lower this barrier, NEO FANTASY provides a Free-to-Play way for players. Free NFT claim enables players to start their game and accumulate their in-game wealth without extra money-cost.

NEO FANTASY has earnt attention since its first establishment and built cooperation with VCs and other partners. The good endorsement will increase not only the reputation of NEO FANTASY but also gather over $1,500,000 during the initial fundraising stage from Shima Capital, NEO Smart Economy, and some other institutions and personal investors.

After a long and careful preparation, now, NEO FANTASY is ready to shock and show what a good GameFi project should be to this world, which has been silent for too long.

RealTyme is Recognised as a Leader in Analyst Report on Secure Communications, Q3 2022

Blueshift Ranked Among the Fastest-Growing Companies in…