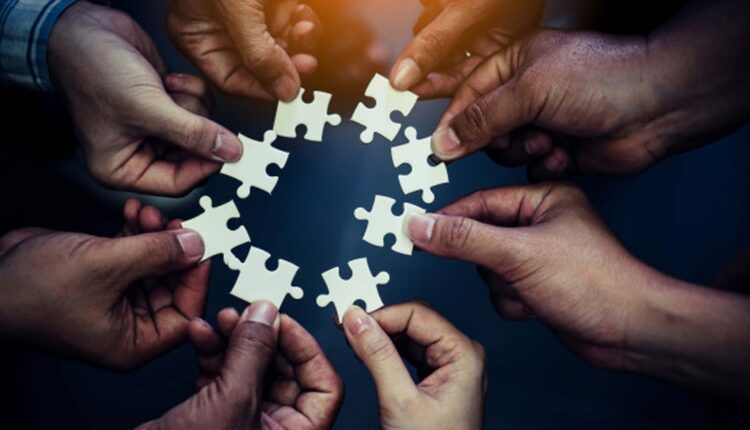 Cinedigm announced a partnership with Fantawild, China’s Largest Theme Park Operator and the Top producer of Children’s Animation in Asia, to launch a new global streaming service featuring thousands of hours of the company’s widely acclaimed animated series. The Fantawild channel is planned for a launch in the second half of 2020 and will be available worldwide for linear and AVOD platforms on connected TVs, digital set-top boxes, media-streaming devices, as well as the web. In addition, Cinedigm will distribute select Fantawild programming in North America across the broader OTT landscape to its network of hundreds of distribution partners in the streaming space, including Apple, Microsoft, Netflix, Google, Amazon, Tubi and many others.

With 29 theme parks in operation and 10 more under development, Fantawild is one of the top drivers of China’s rapidly growing tourism industry and attracts more than 50 million visitors annually. The company is ranked 5th on the list of top 10 theme park groups worldwide, placing ahead of major US-based park operators such as Six Flags Group, Cedar Rapids Group and Sea World Attractions, among others.

Fantawild Animation group is the top producer of animated programming in China. The company’s highly rated animated series are broadcast nationally on more than 200 TV stations and have garnered more than 300 billion views on streaming services to date. Internationally, the programs have been distributed to more than 120 countries and territories including the US, Italy, Russia, Singapore, and more, including distribution on media giants such as Nickelodeon, Disney, Sony, Netflix, Hulu, and Discovery Kids. Fantawild’s animated theatrical releases have generated more than $415 million domestically in revenues to date. The company’s animated series have won numerous awards, including “Key National Animation Brand,” and Highly Commended Awards for “Best 3D Animated Program” at ATF, as well as the Kids Jury Awards at MIPJunior in Cannes.

Fantawild’s Boonie Bears franchise is China’s top animated media property, having the distinction of being the highest rated TV series in the history of CCTV, China’s national TV network. The series details the story of a woodland friendship between two bears and the trials and tribulations that come from interactions with their rival, the Logger Vick. The originality, cleverness and energy exhibited by the franchise interweaves comedy and laughter amidst themes of friendship and forest conservation. This entertaining and educational mix has become a worldwide phenomenon, leading to wildly successful brand extensions mobile and tablet educational apps for children and more than $435 million in annual toy and merchandise sales.

“As we have demonstrated over the last year, Cinedigm’s mission is to partner with the world’s largest media brands and launch new streaming services to billions of people across the globe and this partnership dramatically expands that scope,” said Erick Opeka, President of Cinedigm Digital Networks. “Fantawild’s innovation and dedication to quality is on par with the world’s top animation companies, which makes its content acquired by the most renowned channels and digital platforms globally. We look forward to building amazing experiences with them that will bring joy to families worldwide.”

“We are excited to partner with Cinedigm, one of the leading streaming entertainment providers and a true innovator in the OTT world. This partnership will be instrumental in our goals delivering and presenting our content to American audiences. Cinedigm is very experienced with savvy marketing and promotion strategies, making us a perfect fit for delivering quality content to kids and families in the United States,” said Daisy Shang, President of Fantawild Animation.