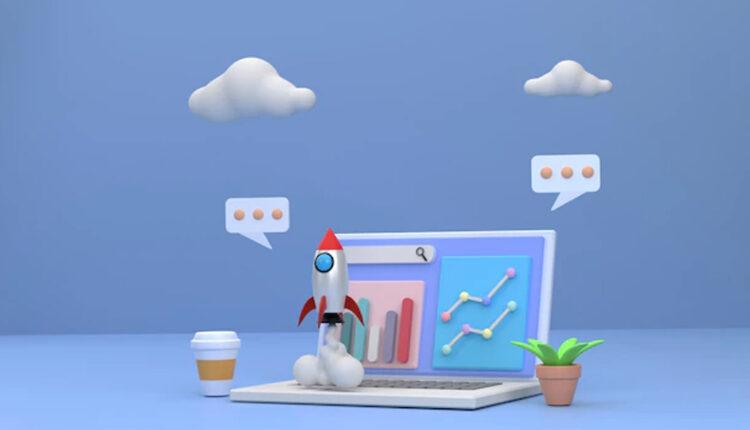 The closed beta platform goes live from Thursday 14th of July, and will be made available to a community of invited users and guests.

Available as both a PC desktop game experience and in VR using the Meta Quest VR headset, the closed beta will offer an array of live events, music performances and immersive experiences happening every week.

The virtual world within which user experiences exist is called ‘5th Dimension’, a fascinating, music and entertainment flavored game world that offers gamers and music fans alike a rich array of experiences that will redefine the convergence between blockchain and virtual reality.

The 5th Dimension game world is built on a novel server solution developed and designed by VRJAM. It enables data transfer at near real time that is used to manage the operation of its software on remote devices enabling a massively scalable solution for content distribution at sub second latency.

Learn more about VRJAM by watching a video of what a virtual live event looks like on the platform and behind-the-scenes of how its made with NY house music legend Junior Sanchez, found HERE!

The 5th Dimension will unveil a line up of events soon that will not only include live music and DJ performances but also educational and informative sessions, with leaders and visionaries from the world of tech and crypto, and also members of the VRJAM creative and tech teams. VRJAM is created to not only provide immersive live entertainment but also help further proliferate the understanding of Web3 and its full scope and potential for individuals and businesses globally. Look on VRJAM’s Discord HERE for more information on upcoming events.

VRJAM began life in 2018 and the core technology platform has been built by a team of tech professionals who live and breathe live entertainment and its brand new board of advisors will be key to the success of the platform’s public launch.

The VRJAM advisory board is made up of a team of gaming, film and entertainment industry veterans who jointly devise the operational strategy for the company in collaboration with VRJAM’s executive team. Board members include hip-hop pioneer Arabian Prince (founding member of N.W.A), electronic music industry veteran Jonas Tempel (Beatport Co-Founder), Scott Hagan, CEO of heritage turntable and music hardware brand, Victrola and Susan Paley (CEO of DropLabs & former Executive Vice President of Beats By Dre).

Sam Speaight, CEO and Founder of VRJAM commented: “This is an exciting time for VRJAM. We’ve been working tirelessly behind the scenes, with the support of our advisory board, to create a truly revolutionary platform for artists and fans to enjoy together. We’re delighted to have valuable input from our advisors who are the best in their fields and we’re excited to reveal our platform to the world in the very near future.”

Jonas Tempel, Co-Founder of Beatport, said: “I’ve always had a very optimistic view of technology and its ability to change cultures at scale. The VRJAM vision boldly pushes towards what a true ‘omniverse’ will look like and joins the band of new platforms pushing into Web3 thinking.”

Arabian Prince, N.W.A Co-Founder & tech entrepreneur, commented: “Web3 and its multiverse are coming together to form a brave new world for music, socialisation, gaming, and even commerce. The VRJAM platform is weaving together what the future looks like for all of us.”

VRJAM not only offers the entertainment industry a new revenue opportunity but also presents a revolutionary way to enjoy live events via its immersive and interactive virtual reality platform.

Turning Data Into Personalized Experiences: The Stages of the Personalization Journey

ConvergeOne Announces the Availability of C1Conversations on…