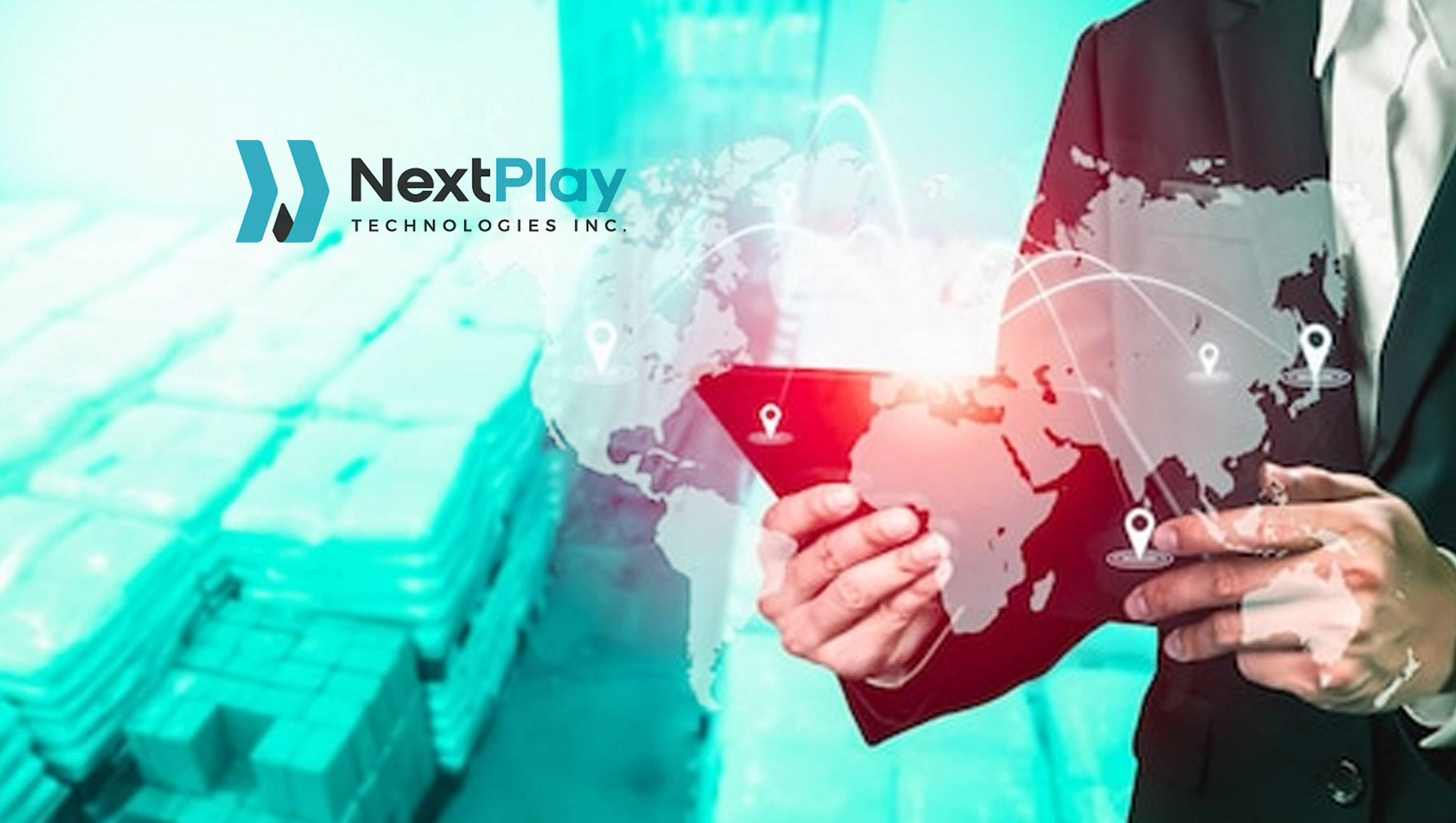 In Pup’s Up!, gamers exercise their manual dexterity to negotiate obstacles along a 3D infinite runner path. Jump, dodge, slide, and carve a path through ever increasing difficulty towards the top of the high score leaderboard. Players unlock new and cute characters and environments by collecting coins along the way. As standard in portfolio games, Pup’s Up! integrates the building blocks of Pecan Universal UI, IGA Ads, and IGA Rewards.

Cannon Crash is a fun shooter game in the 2D Arcade genre. Players battle bouncing boulders, shooting bullets to avoid getting overrun and crushed. Bullets come in various types with their own effects and effectiveness and can be obtained through loot drops during gameplay. High scores are the ultimate goal in order to climb the leaderboard. Digital coins can be collected to unlock characters and environments in the game’s shop. IGA Ads and Rewards are also integrated ready for the In Game Advertising Open Beta, due to release this quarter.

Both games will be added to the dozens of games in the HotPlay Casual Game portfolio that will be available in the GoPlay platform commercial launch later this year.

Over 90 Small Businesses Urge FTC to Stop Attacks on Digital…

Cloudflare Named to Top 100 Most Loved Workplaces in 2022 by…