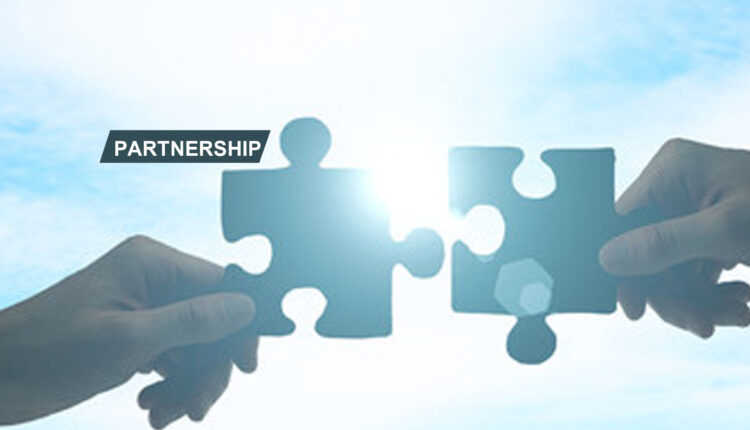 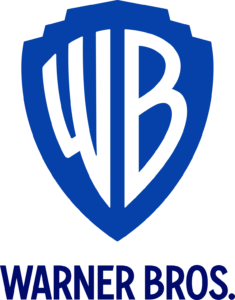 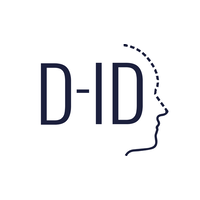 Warner Bros. has partnered with Oblio and D-ID to create a first-of-its-kind film promotion, harnessing AI to give viewers a starring role in the new Hugh Jackman film, “Reminiscence.”

“Reminiscence,” a fast-paced science fiction film directed by Westworld’s Lisa Joy, premiered in theaters and on HBO Max on Aug. 20. The film centers on the character of Nick Bannister, played by Hugh Jackman. Bannister is a private investigator of the mind, navigating the alluring world of the past.

Thanks to patented machine-learning technology from D-ID, the Creative Reality™ company behind Deep Nostalgia, Warner Bros. and Oblio have created a web portal where viewers can create their own scene in the film — a memory brought to life. Users of this ground-breaking technology need only provide one still photograph to insert themselves, alongside Jackman, into a personalized movie preview that can then be shared across social media channels. The tool has generated 70,000 animations to date so far.

Now, rather than passively watch a movie, viewers can actually be a part of it. This next generation film promo represents a new trend we are about to see much more of from Hollywood.

“If Hollywood is a place where dreams are made, AI is the ultimate tool for expanding those dreams into extraordinary experiences,” said Gil Perry, CEO and co-founder of D-ID. “D-ID is the global leader in using AI, deep learning and image processing technology to bring still images to life. We are beyond excited to partner with one of the historic leaders of the film industry to deliver this technology to filmgoers, and we look forward to working with Warner Bros. on future projects.”

The partnership between D-ID and Warner Bros. was facilitated by Oblio, a digital studio specializing in the use of technology in film. Viewers might recognize Oblio’s innovative creative content from other Warner Bros. hits including the “Wonder Woman” series, “Shazam!” and J.K. Rowling’s “Fantastic Beasts” series. Their collaboration with D-ID is the latest push toward AI-based synthetic media in Hollywood, where the appetite for new, innovative ways to lure audiences back to theaters has been growing since the advent of COVID-19.

“It doesn’t happen very often that creative and technical capabilities overlap so perfectly,” said Ben Posedel, a producer at Oblio. “With the foundational piece of the film narrative in ‘Reminiscence’ being the idea of going back through memory, we immediately thought about the innovative work being done in this space and how we could build with the tools D-ID has developed.”

Study Reveals: 8.3% of All Websites Are Scams, How Big…

Button and Bildit to Host Dynamic Conversation Around…