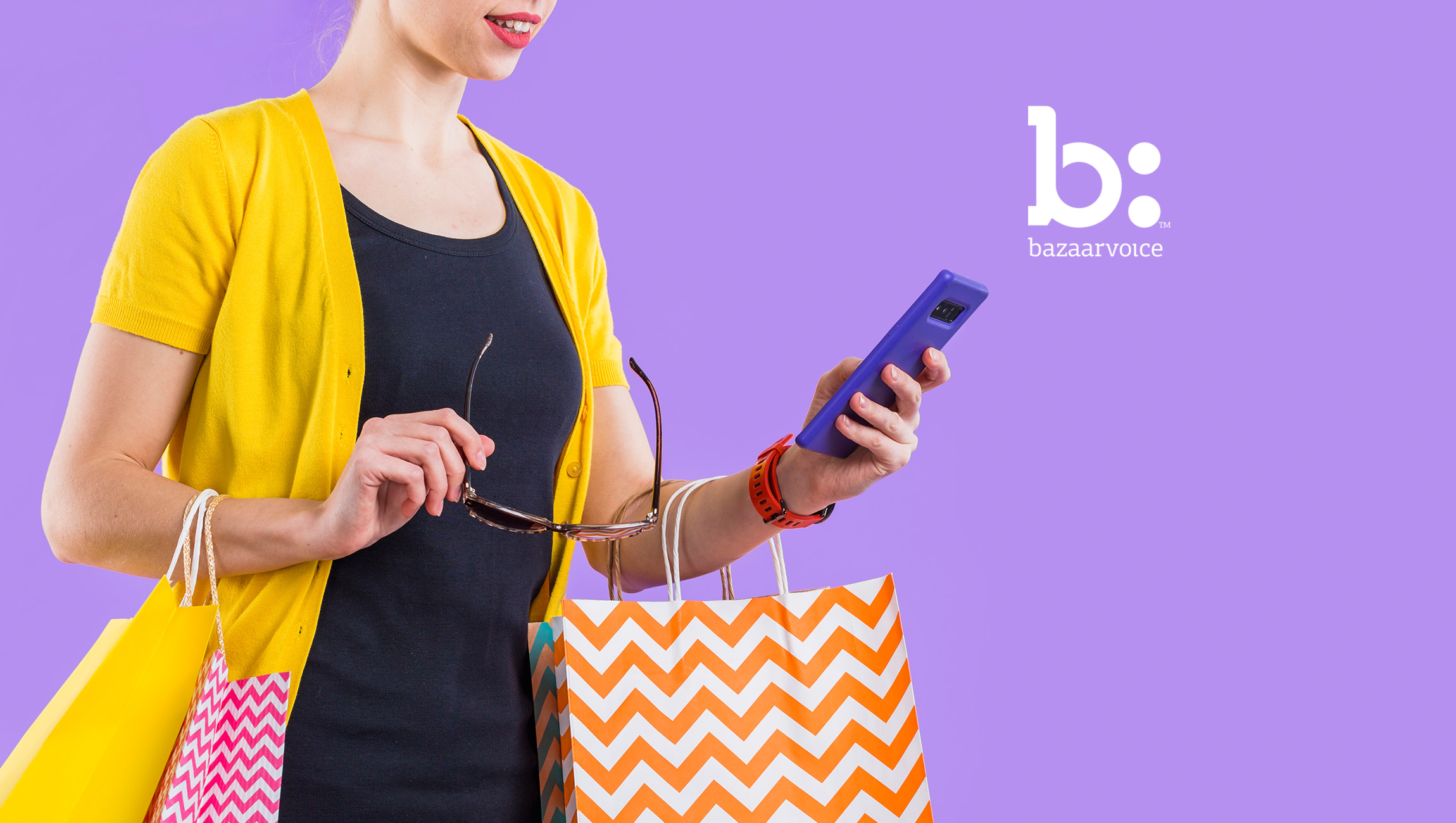 Bazaarvoice, Inc., the provider of user-generated content (UGC) solutions, announced the results of its newest study, exploring the shopping habits of 1,000 US consumers who are planning to shop “Black Friday in July” deals this year.

Initially sparked by Amazon five years ago, “Black Friday in July” refers to the wave of sales that now crop up around Prime Day both from the retail giant and competing retailers hoping to gain a portion of consumers’ spend that led to over $4 billion in sales on Amazon last year. Bazaarvoice’s research explains what drives shoppers’ behavior around Amazon Prime Day and why they are opting to shop with retailers offering similar mid-summer sales.

Marketing Technology News: P&G’s Marc Pritchard and Brand Leaders from Taco Bell and LEGO Take on the Future of Advertising, Platforms and Purpose at Wake up with the Economist

Our research reinforces that Prime Day benefits more than just Amazon, said Joe Rohrlich, Chief Revenue Officer at Bazaarvoice. As a result of competing ‘Black Friday in July’ sales from other major retail players, consumers are researching and buying products across multiple online retailers around Prime Day. Mid-July is now one of the busiest times of the shopping season and serves as a precursor to holiday shopping. To prepare accordingly, brands and retailers should offer competitive pricing, take advantage of their brick-and-mortar presence, and showcase influential, authentic review content.

Using Google Consumer Surveys, Bazaarvoice surveyed 1,000 Black Friday in July shoppers about their shopping and browsing habits during the July sales that occur around Amazon Prime Day, which is rumored to be from July 15-17 this year. All respondents were located in the continental United States and included all ages and genders.

Appfire Expands into the Microsoft Ecosystem with…