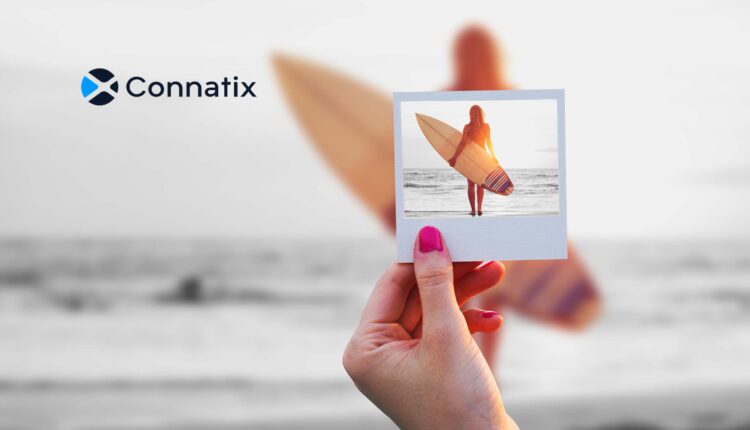 Connatix, the next-generation video technology company for publishers, announced today the launch of Playspace, the first turn-key video monetization platform that creates relevant, editor-friendly formats with built-in revenue.  As a part of the new platform, publishers can automatically generate new monetizable story units that are contextually aligned with existing content. The end-to-end video platform was built with an integrated ad server and exchange to scale content, maximize revenue, and engage readers.

Playspace has emerged from its beta phase after testing with initial publishing partners who are interested in reader-friendly video monetization formats. Some notable publishing partners tapping into Playspace’s technology include The Independent, The Washington Times, and Den of Geek. The platform launch marks the first availability of Discovered Stories, a break-through in contextually-relevant content creation. By leveraging machine learning to understand the context of an article, editors can automatically produce an entirely new “video story” that is relevant, monetizable, and enabled with editorial controls.

Discovered Stories is the direct result of last year’s acquisition and integration of Kamidoo, a narrative-enhancement company that enables publishers to automatically create dynamic, contextual infographics that support their content using natural language processing. Playspace also incorporates an upgraded version of the Connatix Story Player, with improved functionality to stitch together their own videos and articles, and a new user interface for easy video monetization. These offerings uniquely marry the speed and power of machines with the ideation and creativity of publishers.

“Every product we build evolves from answering the question, ‘how can we help publishers be successful?’ We’re thrilled to provide an innovative solution that augments editorial content to help extend the life and value of publishers’ stories, keep readers engaged, and develop brand new revenue streams,” said David Kashak, CEO at Connatix. “Discovered Stories in Playspace enables publishers to turn an article into a series of associated story items that delve into other aspects of the topic being covered. Now a news story about the New York Giants’ first-round draft pick can be used to automatically enhance a story with quotes, background information, and performance stats showing how the player stacks up to other players in the division. All these stories are fully monetizable with video ads,” said Kashak.

With machine learning and automation woven into the newsroom more prominently, Playspace makes it simple for publishers to amplify articles by creating swipeable story units that generate revenue in a way that is reader-friendly. The story player works on an ad-supported model, which means no upfront costs or fees to publishers.

On the platform integration, Dana Robbins from Alot said: “Playspace by Connatix aligns with our own mission to deliver high-quality editorial experiences while monetizing with video. It’s an effortless way for us to engage more with readers and offer a premium content experience for marketers.”

This announcement marks the general availability of Playspace and its first-to-market contextual solutions. This is just one example of how Connatix continues to create seamless and integrated video monetization solutions that are built for publisher success.

Tray.io Recognized as a Leader in iPaaS by Nucleus Research…

Data Is Great, But Humans Are Better: Hawkeye’s…