Hootsuite Completes A Decade Of Continuous Innovation and Customer Success 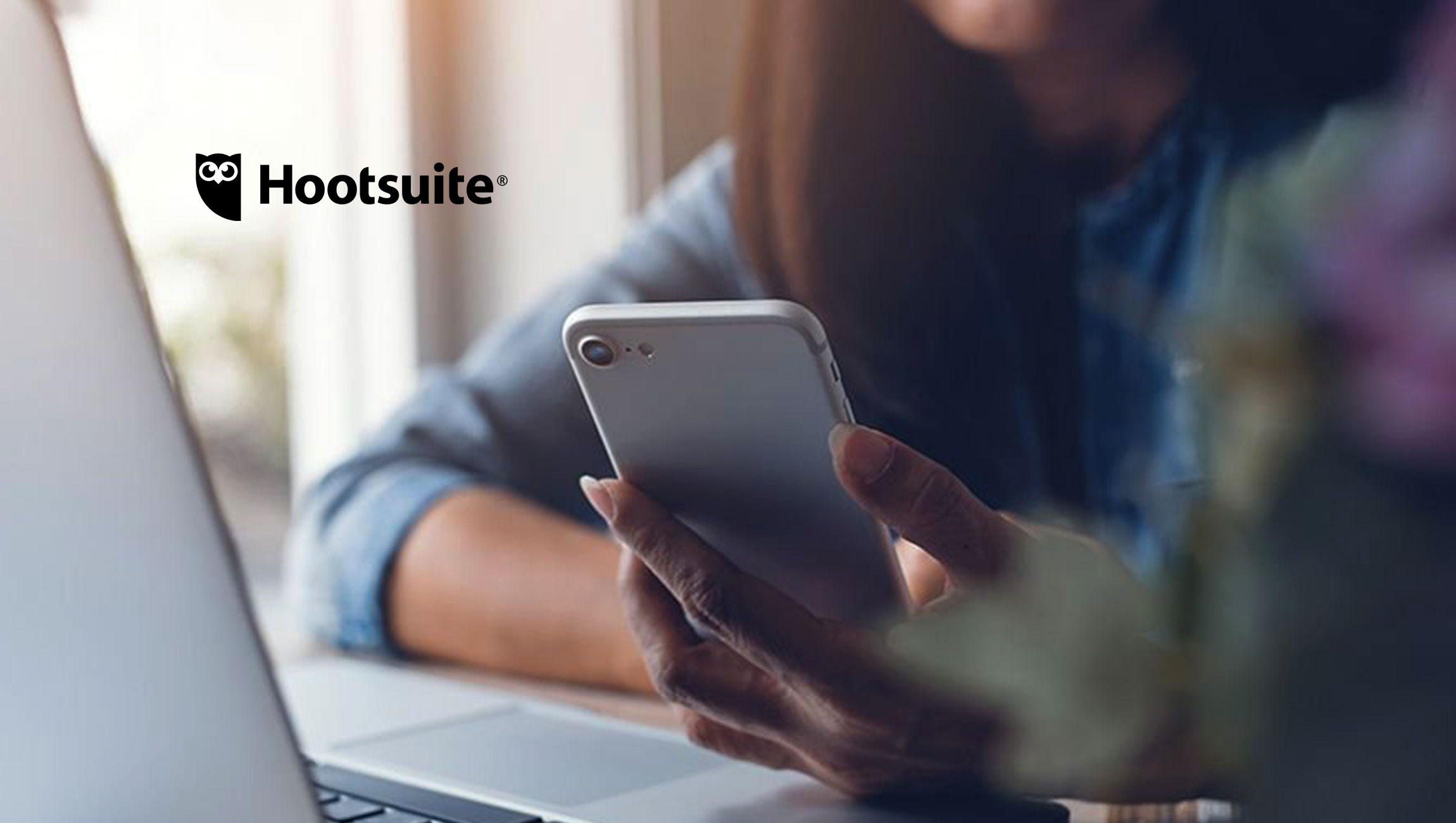 Social media management platform, Hootsuite has completed 10-years in the industry. When Hootsuite was born back in November of 2008, four-year-old Facebook had 100 million users (2.27 billion today) and a new kid on the block Twitter had just 6 million (336 million today). The world was without Instagram (more than 1 billion users today) as it wouldn’t exist for another two years, and Snapchat (300+ million users today) wouldn’t come on the scene for another three.

In this burgeoning world of social media, Hootsuite Founder and CEO Ryan Holmes saw a need. Holmes and partners owned digital advertising agency Invoke where many of their clients were looking for a way to manage their new social media accounts. Now, 10 years later, Hootsuite is celebrating a decade of innovation and customer success as the leader in social media management.

“The truth was we started Hootsuite as a way to scratch our own itch,” said Ryan Holmes, Hootsuite founder and CEO.

Also Read: Predictions Series 2019: Penny Wilson Tells Us Why Social Is an Essential Component of the Customer Journey

Ryan added, “At the time we were running social media accounts for a lot of brands, and it was a struggle to keep track of all the log-ins across all of their accounts. We thought there must be a better way, and when we discovered there wasn’t, we built it.”

Seven Invoke employees were pulled from their agency teams to work on the project, and Hootsuite was launched 28 November 2008 as a free, cloud-based tool for desktop users to manage all their social accounts from a single dashboard. In short order, the free tool went viral. In 2009 Hootsuite went mobile and launched the first Hootsuite App for iPhone. By 2010 Hootsuite had a million customers.

“When we started, we never predicted social media would become the most powerful communication and marketing tool in the world,” said Holmes. “We never anticipated Hootsuite would be so passionately embraced. We just believed in what we were doing and kept innovating – first to solve the challenges we were experiencing, then to help solve our customers’ needs.”

Fast forward to today and more than 3 billion people regularly use some form of social media. Hootsuite now serves everyone from the individual social enthusiast to the largest of global enterprise customers. Far from its humble beginnings, Hootsuite is trusted by more than 17 million customers and employees at more than 80% of the Fortune 1000. The company employs 1,000 “owls” who serve its growing global customer base from 14 offices around the world.

Hootsuite now offers customers close to 250 integrations and applications, including certified Alliance partnerships with Facebook, LinkedIn, Instagram, Google, and Pinterest making it the largest ecosystem of any social media management platform in the world.

The company recently held a series of events titled The Future of Social to discuss where social is headed over the next 10 years. Held in New York, San Francisco, London, Mexico City, Sydney, Singapore and Toronto, audiences heard how the customer experience will be led by the customer and informed by artificial intelligence, content will be personalized and authentic, advertising will be value driven and consent based and data will be intelligent, integrating both EQ & IQ social knowledge across organizations.

“The past decade has been an exceptional ride,” said Holmes. “We’ve been fueled by our customers and their success, and we can’t wait to invent the future of social with our customers over the next decade.”

For a further look as to what’s in store for the future of social, Hootsuite’s 2019 Social Trends will be released 5 December.

The Atlantic Partners with Knotch to Deliver Content Intelligence

Simplified is Bringing Automated Content Creation to Marketers and Raised $2.2…

20 Companies Commit to Spend at Least 2% of Their Total…

Affinity Builds on Record Growth with Appointment of New…