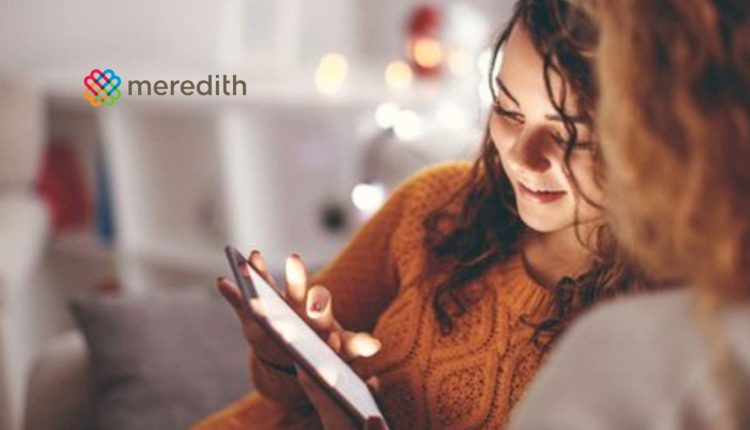 Meredith Corporation announced today that it has promoted Jeff Holub to Vice President and General Manager of WHNS FOX Carolina in Greenville, SC, effective May 18, 2020. Holub currently serves as Station Manager at WGCL and WPCH, Meredith’s duopoly in Atlanta.

“Jeff has been an outstanding leader in Atlanta for nearly seven years. His creative and strategic thinking has been critical to the conception and development of several major station initiatives at WGCL including Books to Kids which has provided more than 52,000 books to children in the Atlanta metro area,” said Meredith Local Media Group President Patrick McCreery. “I am thrilled to see Jeff move into the VP and General Manager role in Greenville.”

Holub served as Director of Creative Services at WGCL for five years before his promotion to Station Manager in 2018. Prior to joining WGCL, he spent 17 years with Cox Media Group as Director of Marketing at KTVU and KICU in San Francisco, and Promotion Manager and Sports Marketing Director at WAXN and WSOC in Charlotte.

“I am grateful for the opportunity to lead the talented team at WHNS FOX Carolina,” said Holub. “I look forward to building upon FOX Carolina’s legacy of success by creating outstanding news, weather, sports and entertainment content for our on-air and online audiences, and value for our advertising clients.”

Additionally, FOX Carolina announced the promotion of Kelly Boan to Station Manager, also effective May 18. Boan has served as News Director at WHNS FOX Carolina for 12 years. She joined the station as Assistant News Director in 2006.

“Jeff will have a great partner in Kelly. She has been a tremendous and steady leader for the FOX Carolina team, especially during the COVID-19 crisis,” said McCreery.

“Local stations have never been more important to their communities,” said Boan. “I love Greenville and it has been an honor to lead the FOX Carolina newsroom. I am proud of this team and its dedication to serving our audiences. I am excited to take on this new role and expanded leadership position.”

41% of Social Media Users Have No Interest in What Brands Post, Revealing Need for…

Criteo Spearheads Post-Cookie Innovation with the Launch of…