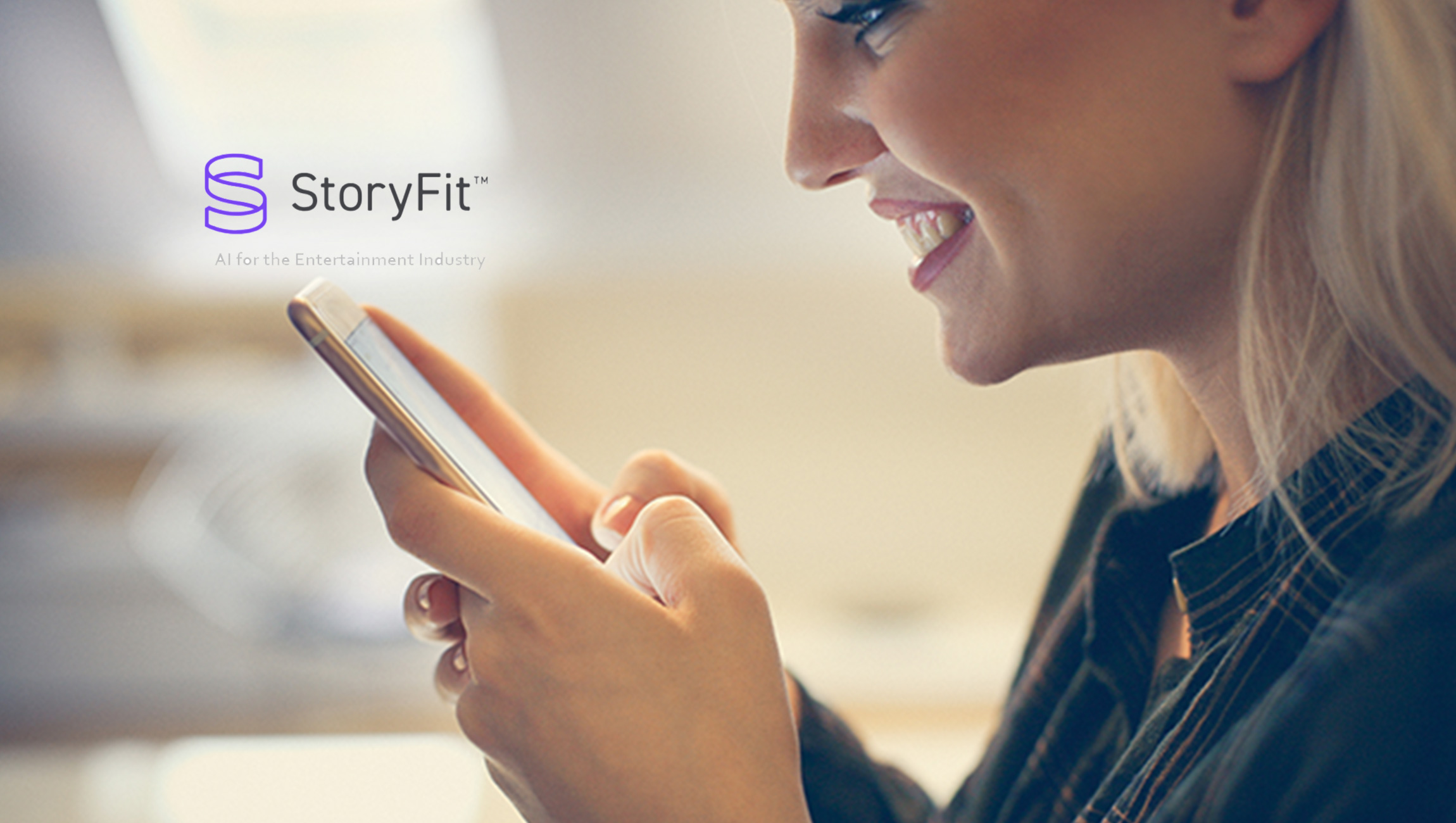 “The strategic and operational support we’ll receive from this stellar group of investors is as important as the funding,” said StoryFit founder and CEO Monica Landers. “We look forward to benefiting from the breadth of media and publishing connections and experience that our investors can provide and we’re excited by both the new participants in this round as well as those that are returning.”

“We have been incredibly impressed with StoryFit’s data science edge which was confirmed by a number of industry experts to be unmatched by any other company in the entertainment space,” said Adam Plotkin, partner at ff Venture Capital.  “We believe StoryFit’s data-driven insights will revolutionize the way content decisions are made and marketed and we see tremendous growth potential in the company.”

“What attracted us to StoryFit is the way its NLP machine learning technology can be applied across a wide range of media properties,” said Keith Titan, Partner at BDMI. “The rapidly developing capabilities of artificial intelligence combined with advanced NLP machine learning are opening up exciting opportunities to provide both creatives and marketers with new data-based tools to help them discover actionable insights for a variety of content—and StoryFit is at the cutting edge of media meets machine learning.”

Prince is an entrepreneurial public-company CEO with 30 years of experience. Prior to StoryFit, Prince served as mentor, advisor and executive to a number of Austin startups. He served as founder / CEO of eFax.com in Silicon Valley, where he led its IPO and tremendous growth in subscribers, leading to its acquisition by J2 Global.

Bessen, a data scientist and researcher on quantitative narrative analysis, came to StoryFit in 2017 from Apple, where he worked with the iBooks recommendations team.  Armed with a BA in Literature from Stanford and data science studies at UC Berkeley, Bessen also provided data research support for The Bestseller Code (2016). His work at StoryFit focuses on leveraging cutting-edge machine learning technology to understand the core elements of stories that resonate across audiences.

StoryFit was founded by Monica Landers, who has deep experience in media from producing for ABC News and Good Morning America to executive leadership at multiple content companies, including Demand Media where she served as VP, Media Innovation. She holds two media technology patents and is active in the Austin start-up community in addition to serving as a mentor for Techstars and Comcast accelerators.

Is SEO Strategy Losing Its Sheen?