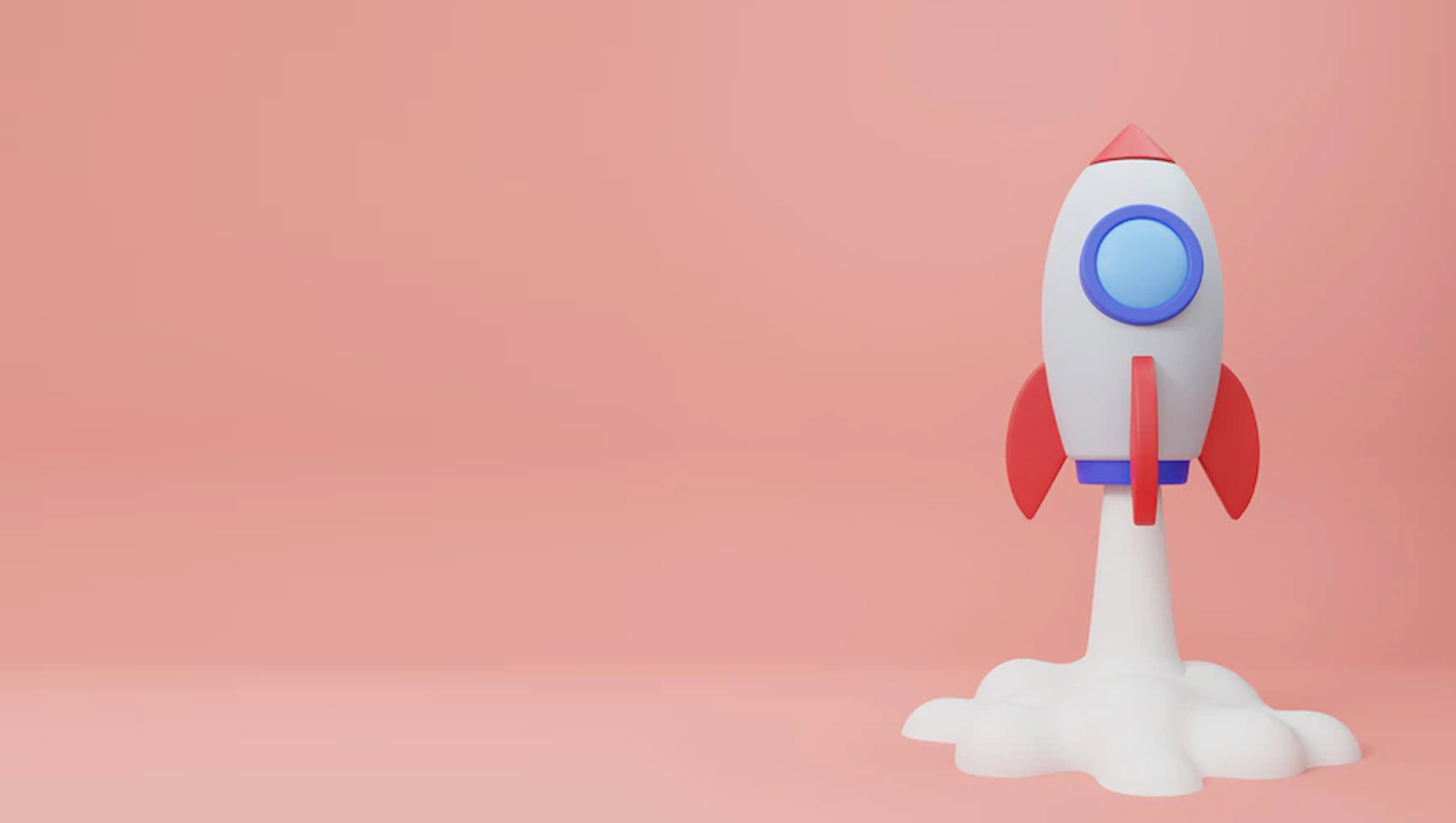 Wirex, a banking alternative built for Web3, has listed 52 new tokens on their app. The cryptocurrencies will provide their 5 million customers straightforward access to the benefits of DeFi.

The addition is Wirex’s single largest release of tokens in one go, bringing the total number of cryptocurrencies to 130, and traditional currencies to 13. As the globe moves closer towards Web3, the company’s founders recognise the pivotal role that blockchain technology plays in a decentralised digital ecosystem. Wirex’s core mission is to bridge the gap between traditional and digital finances, meaning each token was strategically chosen to give everyday users more choice to utilise DeFi.

Tokens featured include CAKE, BRZ, BBTC, IMX, YGG, PLA, RNDR, CHR, and GMT, and will be supported on blockchains such as Ethereum, Solana, Binance Smart Chain (BSC), Avalanche, Tron, Algorand, Optimism, Polygon, Stellar, Cosmos and Near. Tokens will be available globally to customers in the Wirex app from today*.

The launch includes NEAR token, powering the Near Protocol that enables developers to build and host dApps. The Protocol is an open-source, smart contract capable, Proof-of-Stake (PoS) blockchain, offering highly scalable and user-friendly infrastructure for users and developers. NEAR token holders can pay transaction fees and be used as collateral for storing data on the blockchain.

Wirex’s leading digital payments platform will allow users to buy, hold, exchange and sell these tokens. Linked to their crypto-enabled debit card, they can be spent at over 90 million locations worldwide, and for every transaction made in-store or online, earn up to 8% Cryptoback™ rewards.

The news follows the company’s expansion of products available within the app, including the recent launch of DUO, a dual-asset high yield-generating tool that earns users up to 200% returns. In the first 10 days, over $25 million of DUOs were opened.

Pavel Matveev, CEO and Co-Founder of Wirex, commented: “We want our customers to fully experience the advantages of Web3. Combined with our industry leading UX, we’ve enabled access to some of the most popular dApps and tokens such as NEAR. This will give users the flexibility to easily use this new generation of the internet how they want.”

Marieke Flament, CEO of NEAR Foundation, said: “This partnership is an important step towards helping us achieve our vision of bringing Web3 to a wider audience. Wirex has built a strong and loyal customer base which we can leverage and introduce to the limitless potential of NEAR and the creators of Web3.”

Localized Marketing Technology And Its Benefits