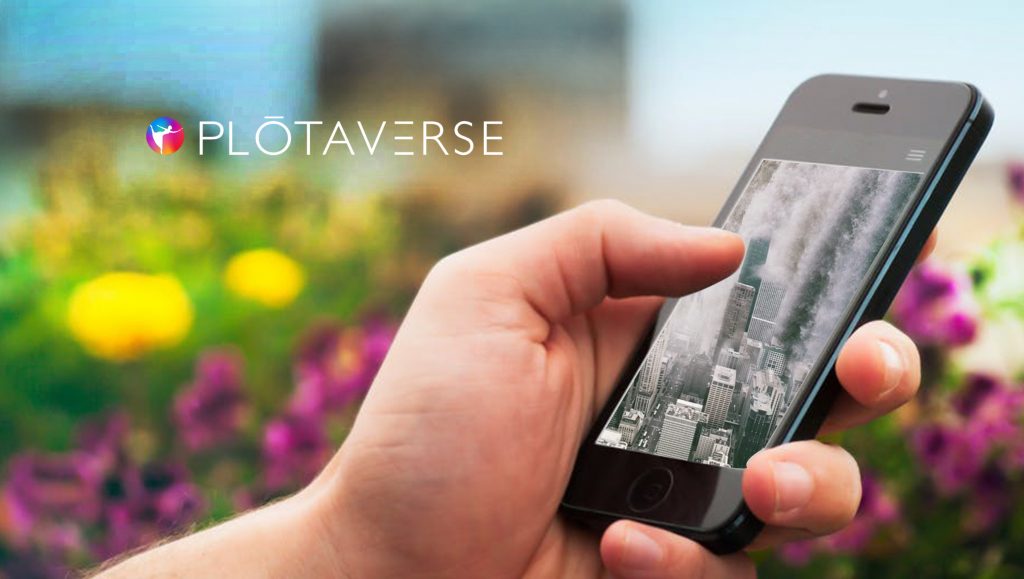 The Long Wait for Android Patrons is over, with the Release of Free Plotaverse App Currently in Beta

Millions of Plotaverse fans have been sharing their looping Plotagraph GIFs all across social media. But on Thursday, April 12th, Plotaverse’s photo animation app silently emerged from beta in the Google Play store.

Loved by artists and social media surfers, Plotaverse is a must-have for anybody who wants to stand out in saturated media feeds. Simply start with a single still photo, add movement with a few finger swipes and share the animation with the world. Unlike cinemagraphs, users don’t have to tediously create videos and worry about large files.

In addition, the app’s countless animation effects are so unique and unusual to the human eye that Plotagraphs get double the amount of views and engagement on social media than all surrounding still photos. Photoshop for example recently posted a Plotagraph on their official Instagram page, quickly drawing the attention of graphic designers and art lovers. The magical water movement in the photo sparked a curiosity around the world for how this unique effect was created. Instagram influencer, Exotic Luxury, known for their extravagant travel stories, attracted over 1.3 million views on their air travel Plotagraph within a mere 12 hours. The hypnotizing loops bring audiences together and ignite conversations.

The startup, who created this app, is a small group of artists on a mission to help artists and photographers monetize their work. Before long, Facebook picked up their message and now recommends Plotaverse as one of top 5 Photo Apps that can help social media posts stand out and boost engagement. To join the movement, download the app for free in Google Play or the App Store.

Recommended Read: Mobile CDN: What Is It and Why Is It Essential for Mobile Apps?