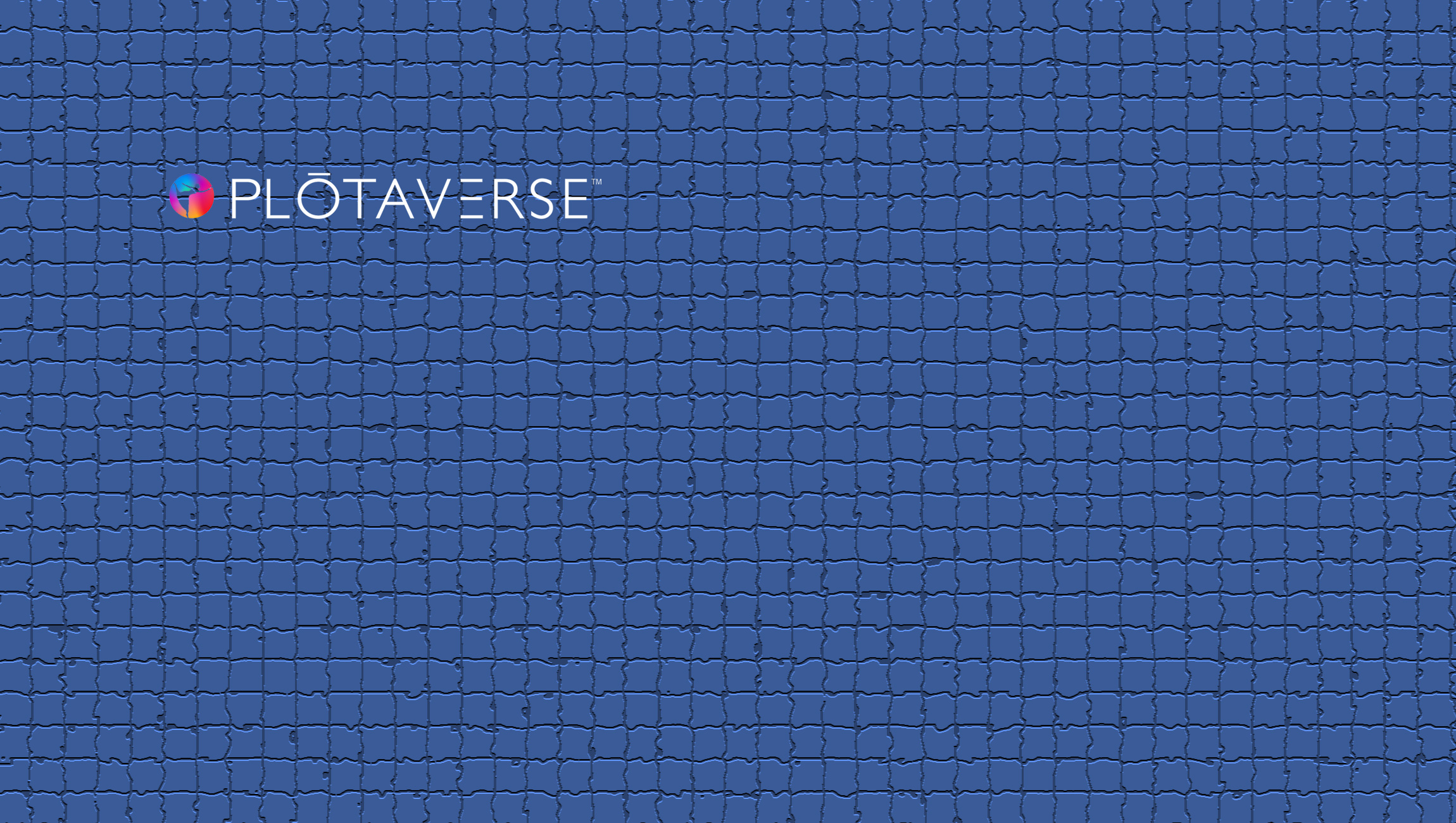 Plotaverse Sped Past Advertising Giants to Secure a Spot on Facebook’s Top 10 App List within a Year.

Plotaverse became one of ten answers in Facebook’s advice for creating great ads without the dreaded and costly content creation process. Quickly bypassing established app giants, the young startup’s iOS app made the list of Facebook’s top 10 mobile apps. The photo app’s outstanding animation features allow businesses of any caliber to create impactful ads fast and on a budget. But how did Plotaverse’s 8 months old mobile app manage to disrupt visual advertising, going up against 8 billion video views a day on Facebook alone?

Images animated with Plotaverse, formerly known as Plotagraph, hold eyeballs like a hypnotizing magnet. The app ads movement to any single still photos in a way that is so unfamiliar to the eye that the ad blatantly pops out of saturated media feeds. Brands like Coca-Cola, Wella, Chevrolet and Red Bull were seen boosting their brand with captivating Plotagraphs. There is no need for video, multiple photos or video editing skills to turn a photograph into a Plotagraph. Users of any skill level can quickly animate and post uniquely moving images to their business and social page. On Instagram and Facebook, Plotagraphs have proven to attract up to 5 times the amount of views and engagement than surrounding images.

Recommended Read: The Emperor Has No Clicks: Don’t Stick with Clicks

Fastly Named a Challenger in Gartner Magic Quadrant for Web…