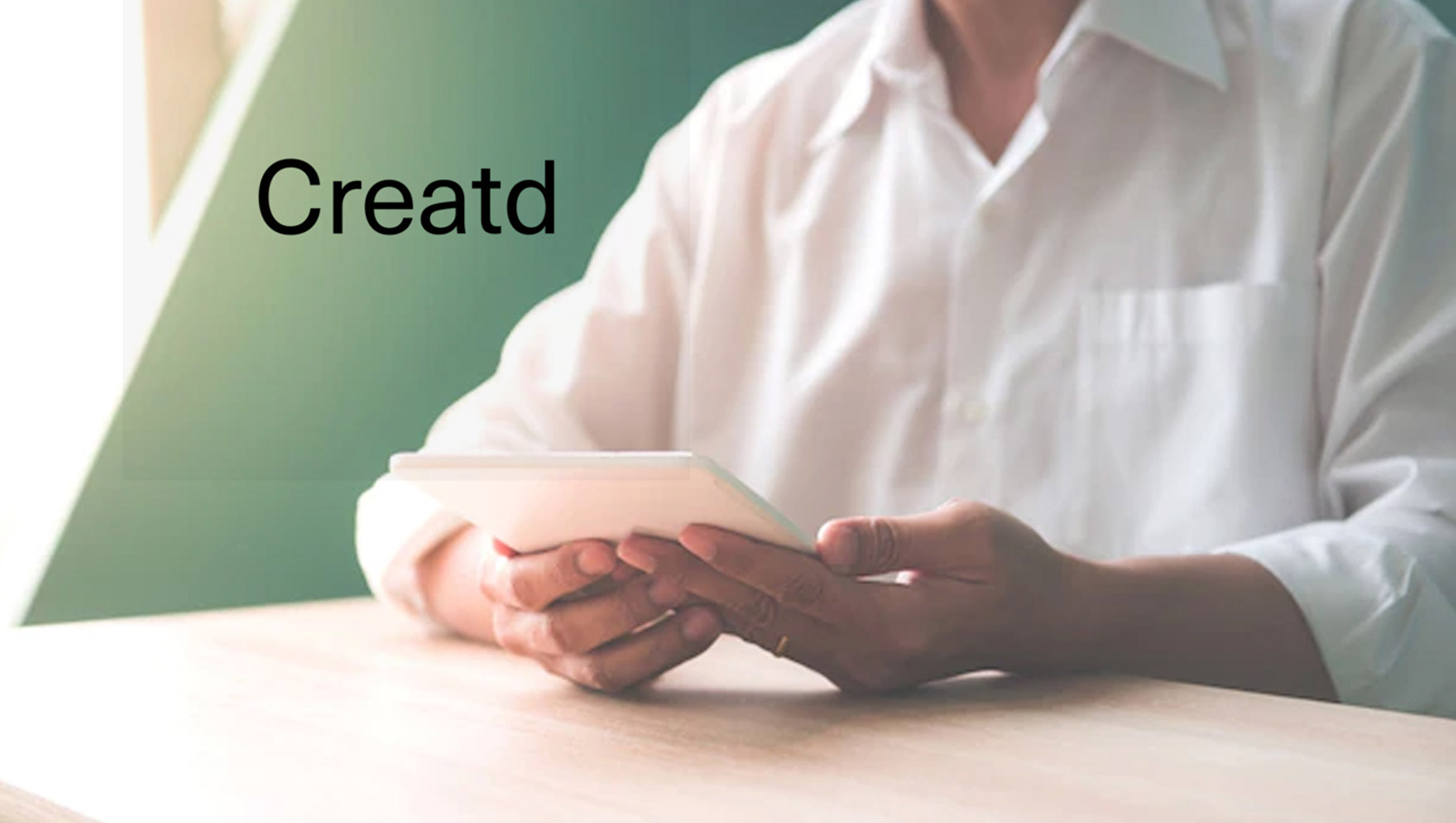 Creatd, Inc. (“Creatd” or the “Company”), provided an update on its Vocal App for iOS after its release on the Apple App Store on August 11, 2022. Since its release, in beta and to the public there have been over 5,000 downloads globally, complemented by a record low marketing spend. Additionally, the app has an average rating of 4.8 stars, with users praising its functionality and user interface. The Company does not expect to increase marketing spend materially until the app reaches organic critical mass. The month of August has seen the smallest marketing spend in seven quarters.

The first version of the app has already undergone a round of updates, and app-users can expect new updates to be made to the app on a bi-weekly basis. Based on app user insights, focus for the next rounds of development is on updating the activity feed, building out search functionality, and the ability to follow and subscribe to specific communities.

Commented Creatd’s Founder and Executive Chairman, Jeremy Frommer “Our team has pushed hard to get our first Vocal app out on iOS. A number of investors have asked us to give insight on adaption. Since getting final approval from Apple on August 11th, and with no capital expenditure for marketing, the app has generated 5,000 downloads. We don’t intend on increasing marketing before the fourth quarter. We believe this organic pace to be a good indicator of strong future adaption. At the current pace, we expect to see 10,000 active app users by the end of the third quarter. I expect to see a rapid acceleration of adaption the moment we put marketing dollars to work, but I’m very pleased to see mostly positive feedback from these early adaptors.”

Web3 and the Metaverse Will Accelerate Immersive Technology,…