Glance Expands its Presence in Singapore as Part of Global Expansion 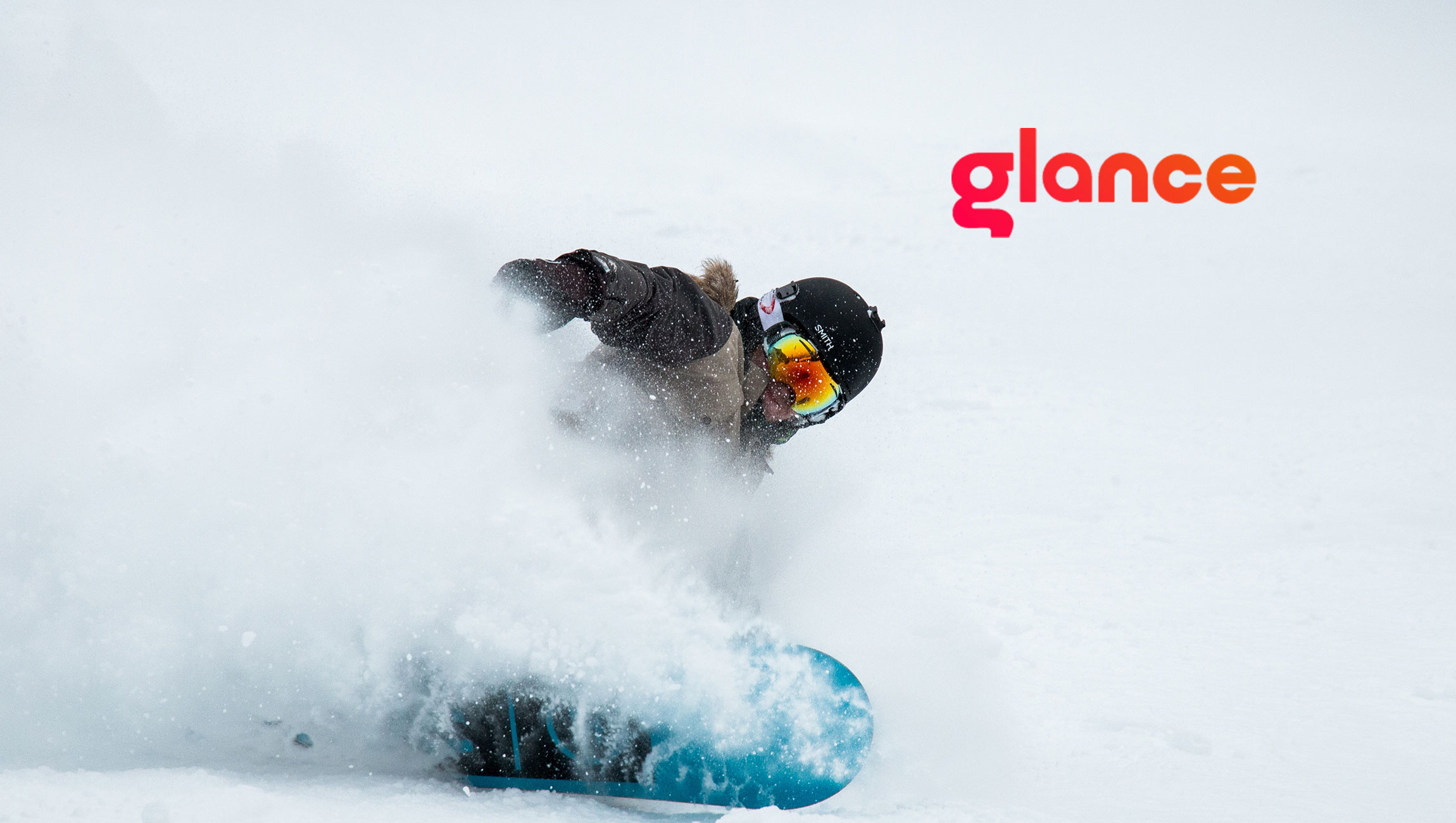 Glance, one of the fastest-growing content platforms in the world, announced that it is increasing its presence in Singapore as part of its global expansion plans.

Glance delivers artificial intelligence-driven, personalized content to screen zero of smartphones. Every time a user wakes up their phone, their lock screen comes alive with a new visual and interactive content that is personalized for them.

Glance, which had announced an investment of $45 million from Mithril Capital in September 2019, has been growing rapidly since its first shipment in Q2 2018. Global expansion, including growth in Southeast Asian markets of Indonesia, Malaysia, Thailand, Philippines and Singapore was a key reason for this fund-raise.

With Singapore as the hub for its expansion plans in Southeast Asia, Glance will more than double its headcount in the region in the next two quarters as it looks to expand and deepen its presence in the market. The company has already made multiple key hires for its Singapore office, including Managing Director, Head of Business Development and Head of Operations for Southeast Asia.

Glance plans to formally launch its service in Indonesia and other markets in Southeast Asia in early 2020, in partnership with the world’s leading smartphone makers. Over the past six months, Glance has established an editorial team in Indonesia which has been publishing content in Bahasa for the Indonesian market.

Glance is integrated with the native user experience on most Android smartphones from leading mobile brands in the world. It has more than 60 million daily active users (DAUs) as of November 2019, up from 50 million DAUs in September 2019.

We Sent a Photographer to Profile the Lives of Translators Around the World, Here’s What We Learned