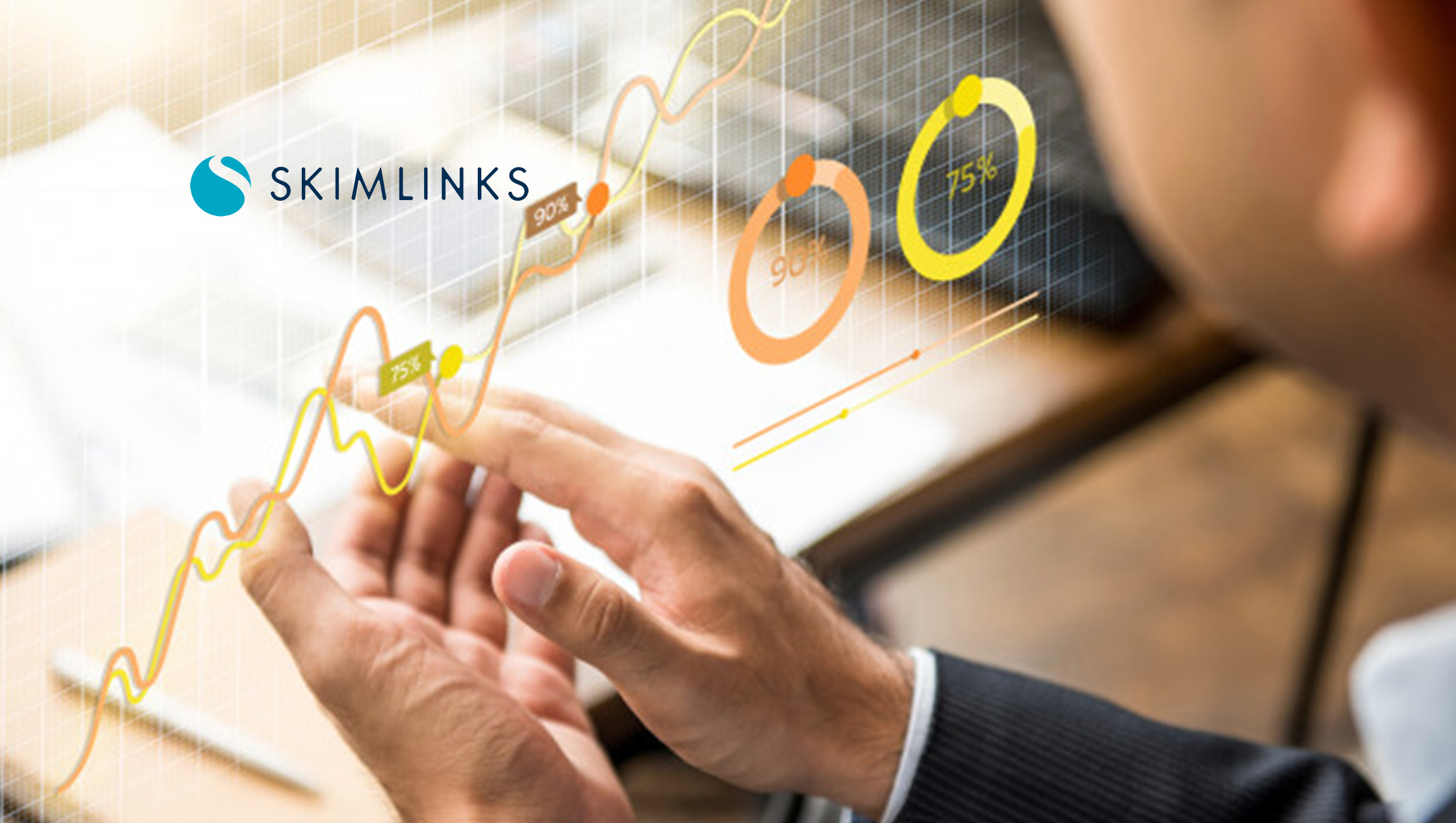 Top articles this year favored a focus on multi-merchant articles, where they mention more than one merchant in a post, as opposed to focusing on a single brand. In the U.S., 70% of the top 20 performing articles featured multiple merchants. Over half of the top 20 articles included “deal” in their headline.

Marketing Technology News: Kiite and Vidyard Partner to Bring the Power of Video to Kiite Playbooks

Traffic analysis from Skimlinks’ global network of 60,000 publishers reveals shoppers prefer to purchase over lunch. U.S. purchases peaked between 12-1 p.m. EST, while the network saw an overall 20% increase in traffic.

Consumers also engaged with commerce content in different places. Mobile was responsible for the majority of traffic in the U.S. and the U.K. In the U.S., over 60% of traffic came from mobile, while in the U.K. mobile accounted for 74% of all traffic, peaking with a 90% share of traffic between 5 a.m-8 a.m.

Marketing Technology News: 4 Factors That Are Defining the Future of Customer Experience

New entrants to the top 20 highest traffic merchants include athletics apparel retailer Lululemon and telecommunications company Verizon Wireless. Fitness giant Nike was also a new entrant, driven by strong performance in the U.K. and U.S., which may have been helped by the decision to take Nike products off Amazon’s platform earlier in 2019.

Addressing this year’s findings, Skimlinks CEO Sebastien Blanc says, “The impressive growth in revenue from content publishers, both in absolute terms and relative to coupon sites, shows the quality of commerce content our publishers produce all year round. It also illustrates how consumers increasingly turn to publishers they trust to decide what to buy and who to buy from.”

Marketing Technology News: Kiite and Vidyard Partner to Bring the Power of Video to Kiite Playbooks

Frost & Sullivan Recognizes IntelePeer for its…