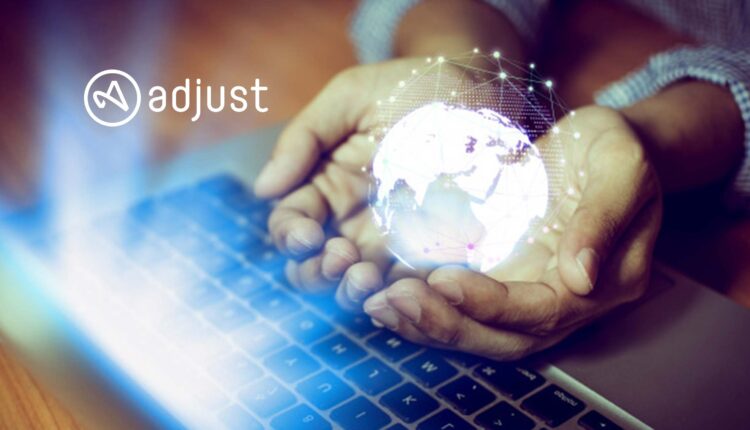 The findings from Adjust, in partnership with Unity Technologies, shed light on hyper casual games’ unique business model, which relies on ads for 95% of their revenue and boasts average click-through rates of 22%

People across the globe are spending more time than ever playing games while sheltering in place, with an estimated 2.7 billion users set to spend $77.2 billion on mobile games in 2020. A new report from global app marketing platform Adjust charts the rise of a gaming app genre uniquely poised to benefit from this growth – hyper casual. This game genre consists of lightweight, addictive games that are instantly playable and infinitely replayable. The report analyzed advertising campaign datasets across hyper casual games from Unity, the real-time 3D content creation platform which offers a premium global advertising inventory and network.

The report’s findings show that hyper casual games saw tremendous growth on mobile in the first quarter of 2020, with app engagement and downloads all jumping to record highs. The report draws on data from the top 1,000 and all apps tracked on the Adjust platform, and hyper casual ad campaigns across Unity’s network between Q4 and Q1 2020.

Hyper casual games combine simple mechanics and minimalistic design, resulting in highly engaged users, who are more likely to accept and engage with advertisements. Because of users’ openness to ads, hyper casual games have been able to build a unique business model for mobile gaming, relying on ad monetization for 95% of their revenue.

“Hyper casuals cleverly blend the best ad experience and most engaging mechanics to appeal to the broadest category of players. In doing so, they have redefined the traditional models around user acquisition and ad monetization,” said Paul H. Müller, co-founder and CTO of Adjust. “Because of the short-lived appeal of each of these games, users are continuously driven to the next app within a company’s portfolio — creating a snowball effect, as users roll and grow the company’s user base.”

As a result, hyper casual developers have become masters of ad effectiveness. They boast exceptionally high click-through and install rates at an average 22% and 14%, respectively.

“Hyper casual games have been voraciously consumed as of late due to more people staying inside with COVID-19,  and that in turn has created fierce competition for the attention of these engaged users,” said Agatha Hood, Head of Global Advertising Sales, Unity Technologies. “Understanding the metrics and mechanics behind this genre allows developers to set their user acquisition targets and related monetization strategies up for success, particularly during the new reality we all live in. This report and our work with Adjust guides buyers in understanding how to harness Unity’s massive ad platform in this very profitable moment for mobile gaming.”