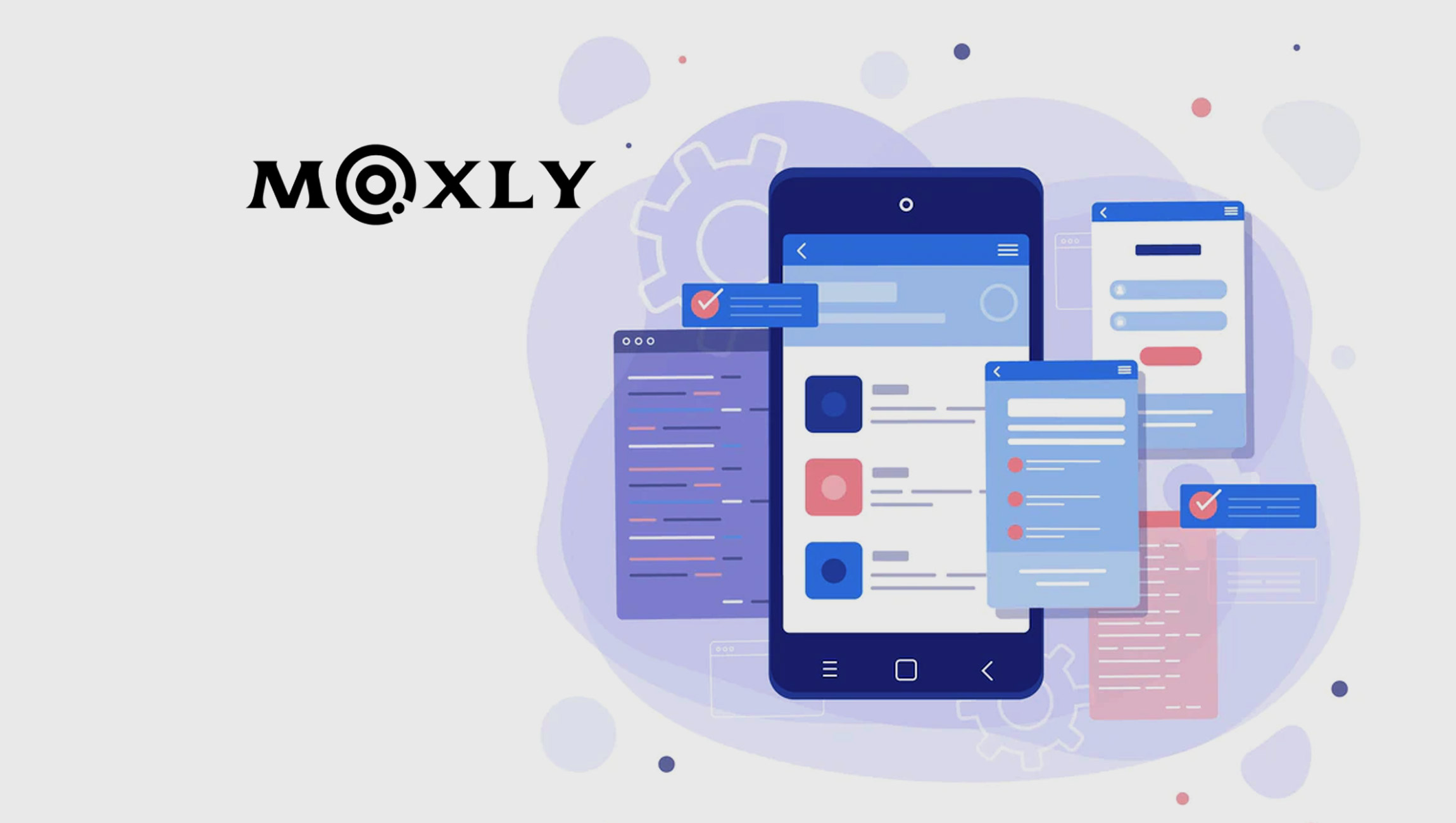 Moxly is set to challenge Glide, a 5-year-old company that recently closed a $20 million Series A, with a slightly different perspective on what it means to be a no-code mobile app development platform.

Moxly is one of a number of startups to emerge on the scene with plans to usurp the mighty Glide, with an open source foundation serving as a core selling point. While Moxly works in a similar way, allowing non-technical users to create new applications using Google Sheets or Airtable databases, its twist is that it also works directly with live “production” data that resides in databases such as Postrgres, MySQL, or MariaDB, or data stores.

The open source platform is Moxly’s main selling point, with the promise of more extensibility and customization (users can create their own plugins to improve its functionality, similar to how WordPress works) – it’s an especially enticing proposition for companies with very specific or niche options requests. uses that are not well supported by the off-the-shelf SaaS solution.

“If a company or public sector organization uses Moxly to collaborate on sensitive data and builds all sorts of processes around it, they don’t want to face the risk of losing any work or applications in the future,” explained Dias, the company’s CTO. “Offering open source software reduces this risk because the source code is forever in the hands of users.”

In announcing the opening of the seed round, Moxly plans to double down on his commercial and technical efforts, starting with the Google Sheets feature management expansion that officially launches as part of the Early Access program later this month. The new integration will be available to users as a SaaS and self-hosted product and will include various features such as the ability to export to various formats; user management tools for the administrator; presentation of Kanban; and more. An additional “enhanced” product will also be available exclusively to SaaS customers and will include a higher storage limit and Service Level Agreements (SLAs).

In the second quarter of 2023, Moxly plans to introduce a new enterprise version for large businesses and self-hosted with support for specific requirements such as audit trails, business process automation, single sign-on (SSO), role-based access control, and more.

Until then, Moxly as a no-code / low-code platform will continue to develop its ability to fill the much-discussed technical talent gap by empowering any non-technical user to create the functionality and automation they need in a mobile app is a problem that affects companies. of all sizes, from small independent firms to the world’s largest conglomerates.

“Today, there is a huge shortage of developers around the world and a huge need for applications that meet the specific needs of teams in enterprises,” Dias added. “A lot of data is still collected and processed in Excel spreadsheets by operations teams—often severely understaffed—trying to provide information, track progress, and create dashboards.”