InterDigital nominates Derek Aberle to Board of Directors 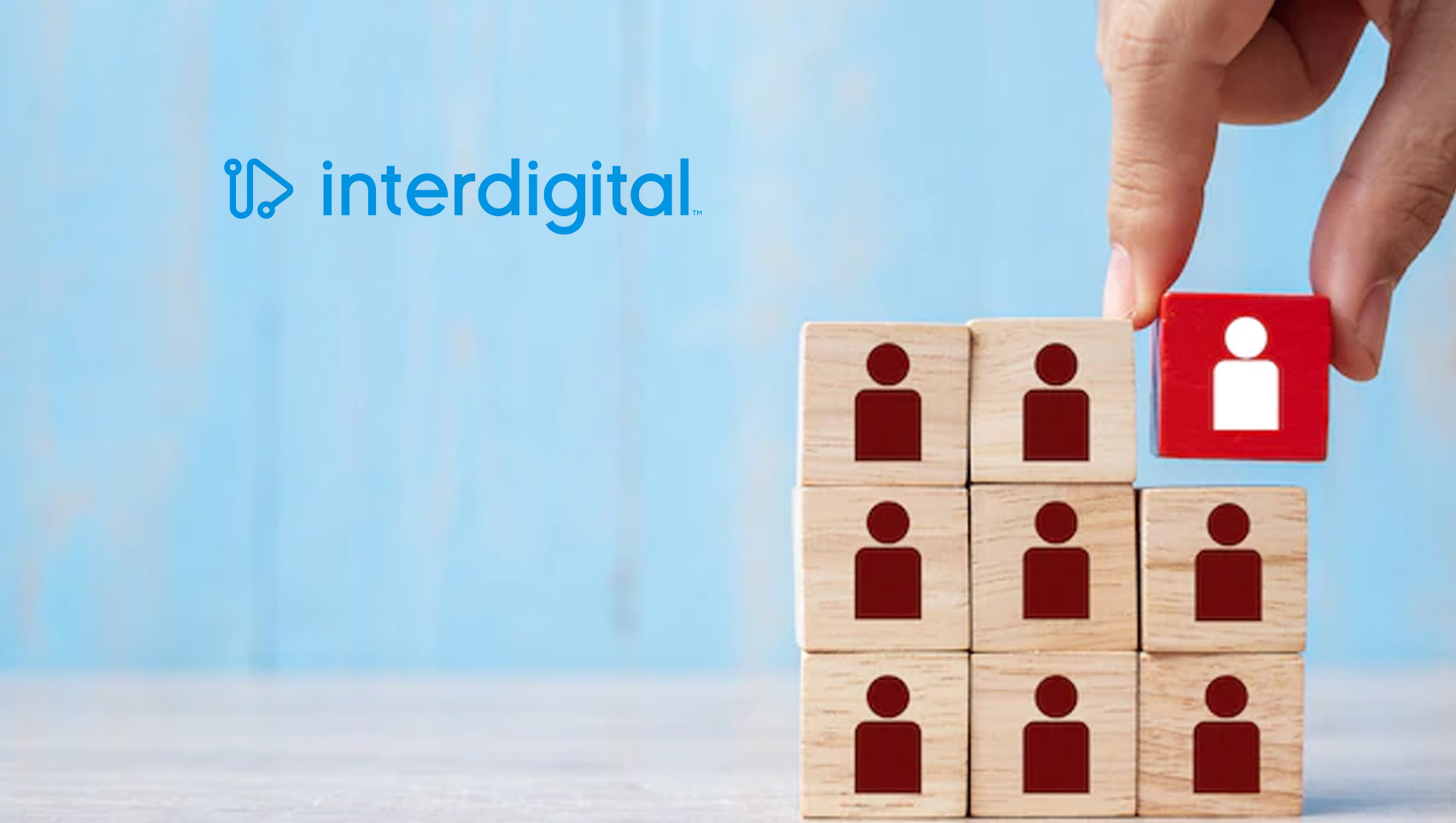 InterDigital, Inc, a mobile and video technology research and development company, announced the nomination of Derek Aberle to the company’s Board of Directors. Mr. Aberle is a seasoned executive with deep understanding of the wireless, mobile and related industries as well as extensive experience in global patent licensing, including structuring and negotiating some of the largest deals in the industry.

Mr. Aberle currently is Co-founder and Executive Vice Chairman of XCOM Labs, a company focused on developing and commercializing advanced wireless and Metaverse technologies. Prior to that, from 2000 through 2018, Mr. Aberle served in various senior executive roles at Qualcomm, including as President of Qualcomm from 2014 through 2018. Beginning in 2008, Mr. Aberle served as a member of Qualcomm’s executive committee, as Executive Vice President and President of Qualcomm Technology Licensing from 2008 through 2011 and as Executive Vice President and Group President from 2011 through 2014 where, among other things, he led Qualcomm’s technology and IP licensing business, helping to establishing its global licensing program and negotiating deals with its largest licensees.

“Derek brings a superb skillset to InterDigital, which closely matches the company’s footprint as a pioneer in connected technologies and as one of the largest pure research and development businesses in the world. His years of experience in patent licensing and his global business acumen and leadership are invaluable as the company looks to deepen both existing relationships and capitalize on a range of new growth opportunities,” said S. Doug Hutcheson, Chairman of the Board, InterDigital.

“I am excited to be joining InterDigital’s Board at a time when the company’s technology is more important than ever in our increasingly connected world,” said Derek Aberle. “I look forward to utilizing my many years of experience directing technology investments and leading global patent licensing strategies and deals to help InterDigital deliver on its next phase of growth.”