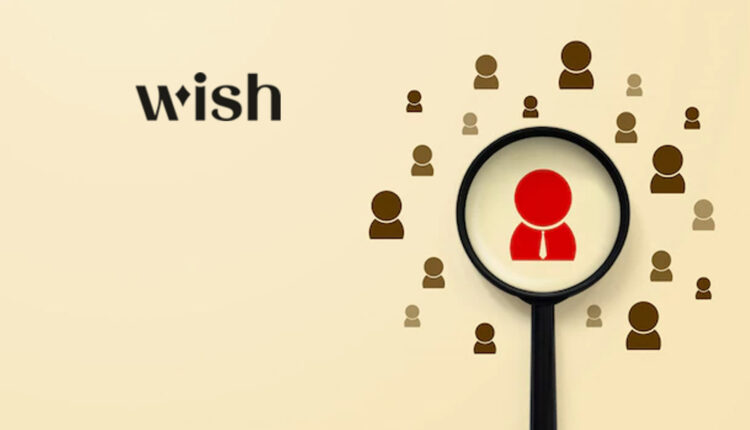 ​ContextLogic Inc., one of the world’s largest mobile ecommerce platforms, announced changes to its Board of Directors and enhancements to its management team. Piotr Szulczewski has resigned from the Company’s Board of Directors, and, in conjunction, the Board has elected Larry Kutscher as an independent director and a member of the audit committee, both effective immediately.

“Additionally, I’m thrilled to be able to promote so many of our own people and recognize our executive team’s relentless focus and determination as we write the next chapter of Wish together.”

Wish also announced a number of executive-level promotions, effective as of August 3, 2022:

“We are excited to welcome Larry to the Wish Board of Directors. His broad operational leadership experience and deep understanding of value creation and turnarounds will be hugely valuable at such an important time in our Company’s lifecycle,” said Mr. Talwar. “Additionally, I’m thrilled to be able to promote so many of our own people and recognize our executive team’s relentless focus and determination as we write the next chapter of Wish together.”

“Under Piotr’s leadership, Wish grew from a small challenger brand into a leading global marketplace. The foundations he set have put us in good stead to compete and thrive on a global stage,” said Vijay Talwar, Wish’s Chief Executive Officer. “On behalf of the entire Board and Wish’s management team, I thank Piotr for his contributions and dedicated service to the Company.”

“I am so proud of what we have achieved at Wish over the past 12 years,” said Mr. Szulczewski. “When we set out on our journey, we wanted to redefine the ecommerce experience by building a platform that was both fun and entertaining, and also affordable and accessible to all. We have come a long way, and it is now time to pass the baton to the team that will guide Wish during its next stage of growth.”

Mr. Szulczewski has converted all of his high voting Class B shares into Wish Class A shares. As a result, all other Class B shares will automatically convert into Class A shares, simplifying the Company’s structure from a dual to a single class structure and establishing voting rights parity for all Wish shareholders. This change reduces his outstanding voting rights from approximately 62% to approximately 8%.

Mr. Szulczewski founded Wish and served as Chief Executive Officer from the Company’s inception in July 2010 through February 2022. He also served as Chairman of the Board from inception until April 2021, and then as a director until now.

Tatari Selected As Only TV App Partner In Shopify’s Plus…