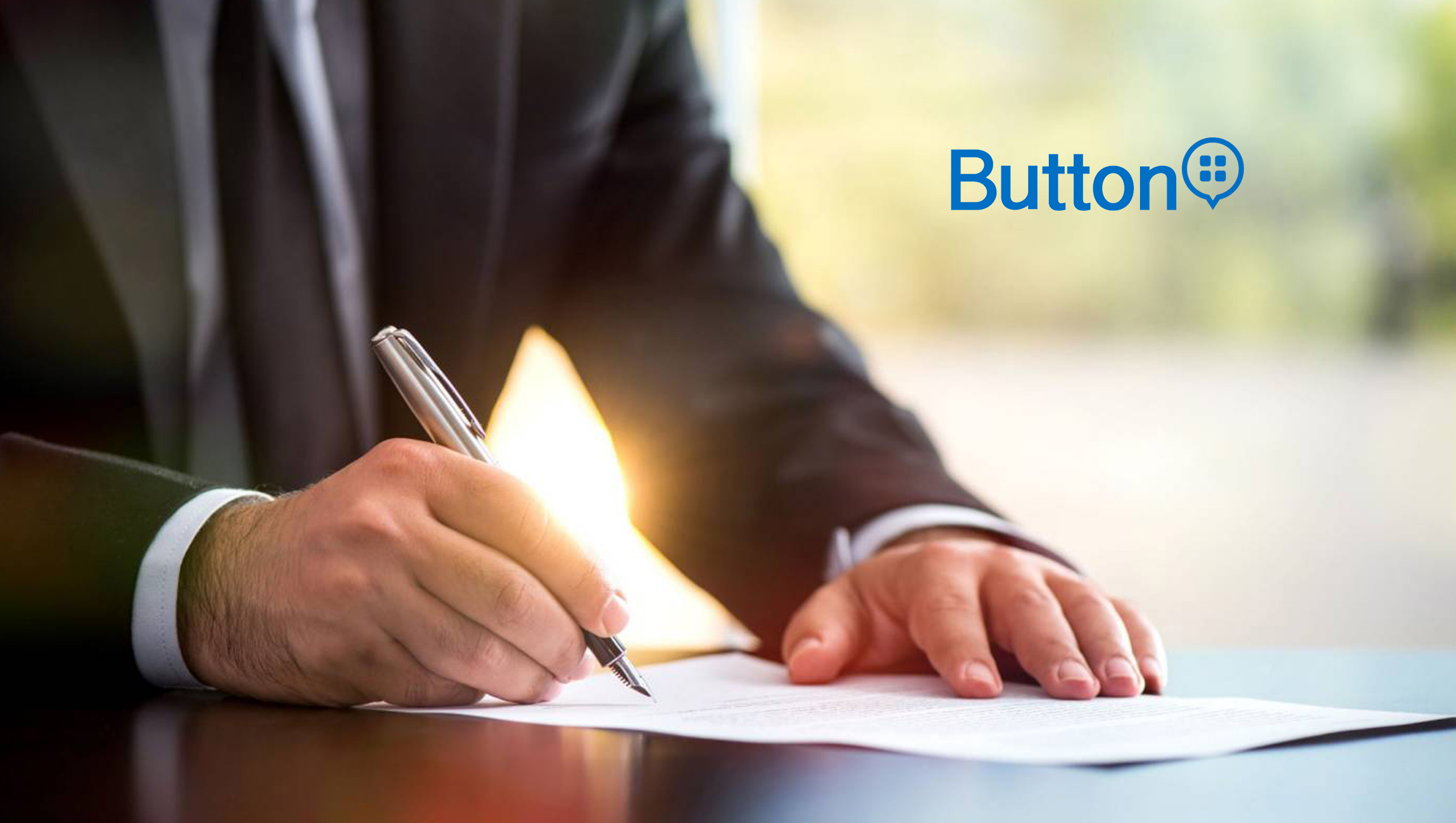 “As Button advances into its next phase of growth, we’re excited to welcome Ken, Stephanie, and Jonathan to our executive team as we pave the way for 2020 and beyond,” said Michael Jaconi, co-founder and CEO of Button. “We know the future of the internet will be fueled by actions, not ads. Having surpassed $2 billion in mobile spending on our platform, we’re just scratching the surface of our consumer-first mission to give the internet a better way to make money.”

As Chief Financial Officer, Ken will build a strategic finance function at Button to accelerate revenue and profit growth. Ken brings nearly 20 years of experience in finance and operations at both public and private companies. Most recently, Ken was the Chief Financial Officer of Zocdoc, prior to which he served as CFO of Bankrate and Integreon. He has significant expertise in corporate finance, executing growth initiatives and implementing operational efficiencies to drive profitability. He’s also overseen M&A transactions valued at more than $6 billion and helped raise more than $4 billion in capital through debt and equity offerings.

As Chief People Officer, Stephanie will continue evolving Button into a place of admirable talent. Stephanie was previously the Vice President of People at Button. As the company’s fourteenth employee, she built its People Team from scratch through her meticulous, data-driven approach to people operations, garnering Button recognition as one of the best places to work year-over-year by Fortune, Inc., Entrepreneur, and Crain’s. Prior to joining Button, Stephanie spent more than a decade scaling teams during periods of significant growth while establishing operational best practices such as compensation and recognition programs, management training and development, and diversity and inclusion initiatives at Square, Airtime, and Isaacson Miller.

As Chief Product Officer, Jonathan will be leading all aspects of Button’s product organization, which includes product management, design, and partner engineering. Before Button, Jonathan was the General Manager and Head of Global Growth at Pinterest where he scaled the product to engage over 200 million global users. Prior to Pinterest, Jonathan led a product division within Facebook Ads focused on insights, measurement, data, and targeting. His career experience includes product and operations roles at companies resulting in successful exits, including Turn (acquired by Singtel-owned Amobee), SideStep (acquired by Kayak), and Pinterest (IPO).

Jonathan succeeds Button Co-Founder Chris Maddern, who will become the company’s first Chief Innovation Officer, a role that will allow him to experiment and validate new concepts for scalable reach to end users. Since the founding of Button, Chris has been instrumental in building a strong foundation for the company’s product that includes patents for Button’s AttendedInstall and Cart Adjust inventions, both of which have been pivotal in transforming mobile commerce for the company’s biggest partners. Prior to Button, Chris was the Head of Mobile at Venmo, where he built the mobile app to change the way people pay for things.

“With this executive team in place to drive Button’s innovation and performance, we’ll be able to build faster and change the way companies think about monetization—moving from the ‘advertising only’ approach of yesterday to one that’s laser-focused on actions and building experiences that add value for all parties. This approach is the foundation of a revenue story companies can and will be proud of,” Jaconi added.

Spresso, SaaS Division of Boxed, Partners with VTEX to Bring Data-Driven Insights to…