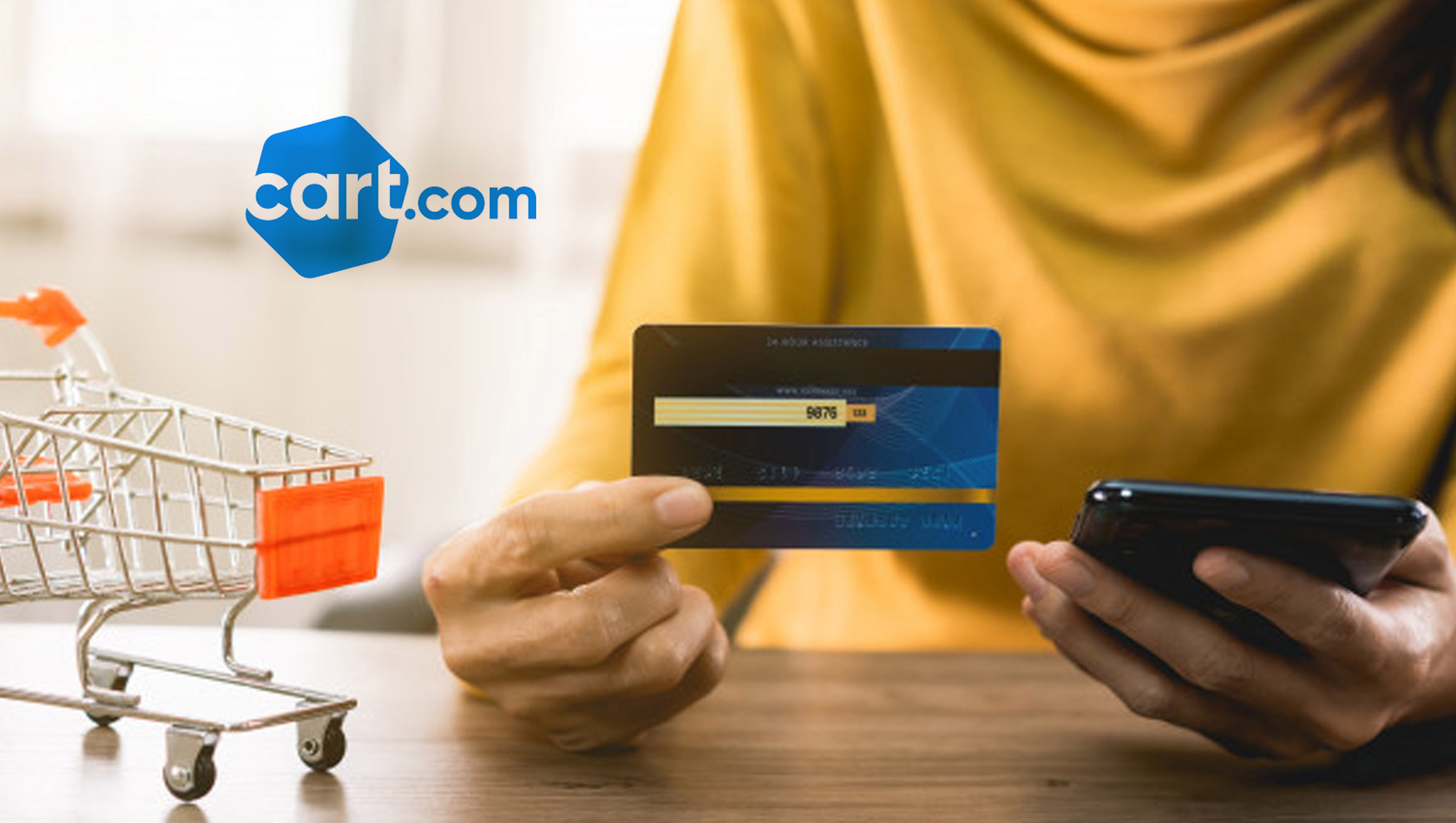 Cart.com, the first end-to-end ecommerce services provider, announced the official opening of its new global headquarters in Austin, Texas, where the company already employs over 150 people and plans to hire at least 150 more in the next 12 months. The opening comes as Cart.com also announced its selection as Capital Factory’s Startup of the Year, capping a year of explosive growth and funding following its launch in November 2020.

From its original base in Houston, Cart.com has revolutionized digital commerce as the world’s first Ecommerce-as-a-Service (EcaaS) partner, which brings all the advanced commerce functions needed to grow a business online under a single umbrella. Over the past 12 months, Cart.com has raised $143M in venture funding, acquired 9 major companies, launched 9 new fulfillment centers, and built a thriving team of close to 400 people. The company plans to grow its total headcount to around 1,000 by Q1 2022.

Now, Cart.com is expanding its operations and moving its headquarters to the heart of downtown Austin, next to Capital Factory and a stone’s throw from the historic Texas Capitol. With more and more Silicon Valley tech companies relocating to Texas, and Elon Musk moving Tesla’s HQ to Austin, the “Silicon Hills” area is increasingly seen as the country’s most exciting and fertile space for high-tech innovation. Cart.com has been a key driver of this trend, growing from a landmark Houston success story into a national ecommerce powerhouse rooted firmly in the Lone Star State.

Austin is also home to many of the country’s most exciting omnichannel retail and DTC brands, including Whole Foods, YETI, KendraScott, Howler Bros, Titos, Bumble, and Tecovas Boots. By centering its operations in Austin, Cart.com strengthens its ability to both learn from and support the growth of leading brands as it reimagines and radically streamlines the ecommerce space in Texas and beyond.

Cart.com’s bet on Austin’s future as an industry-defining tech hub and brand incubator comes as the company launches a new partnership with Google Cloud to deepen its focus on machine learning and its investments in robust data science. Cart.com was also honored as Startup of the Year by Capital Factory, the center of gravity for entrepreneurs in Texas and the most active early-stage investor since 2010. Capital Factory recognized Cart.com for its ability to scale rapidly, its determination to reshape the ecommerce industry for a new generation of high-growth brands, and its commitment to data-driven innovation.

“There is nothing that makes me happier than to see an impactful mentor and investor in the Capital Factory community like Omair launch and lead one of our state’s fastest-growing startups,” said Bryan Chambers, president and co-founder of Capital Factory. “Cart.com embodies all that’s best about the Texas tech ecosystem, and is an example of why Texas is the No. 1 state for startups. This award honors Cart.com’s tremendous contributions, and its continuing mission to inspire growth and innovation in Texas and beyond.”

“We’ll forever call Houston our home, but I’m beyond excited to be opening Cart.com’s corporate headquarters in Austin — not only the country’s top tech town, but also the home to so many of the iconic brands we love,” said Omair Tariq, Cart.com CEO. “Today, the world’s best and brightest engineers, coders, creatives, and tech leaders are flocking to Texas — and Cart.com is part of the reason why. There’s no better place than Austin for a brand-obsessed company like Cart.com to plant its flag as we reimagine ecommerce and drive growth for today’s top merchants.”