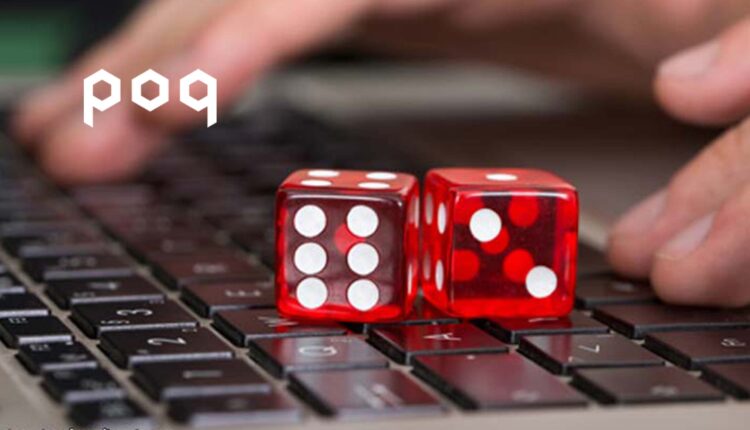 Poq has shared how Apple’s World Wide Developer Conference (WWDC) 2020 announcement on Monday could revolutionise retail apps. The app commerce company claims that the updates Apple is planning to introduce will be a game-changer for retailers, making it easier for shoppers to find, use and interact with a retailer’s app.

What do the six key updates mean for retailers and brands?

Poq anticipates that these updates will not only improve the experience shoppers have on retailer’s and brand’s apps but will make them easier to discover and easier to re-engage shoppers who have already downloaded the apps. The App Clips feature especially has the capacity to connect the app experience with the physical store, improving the omnichannel experience.

These updates have the potential to revolutionise how consumers interact with and use shopping apps on a game-changing scale. The WWDC 2020 announcement is arguably the most important announcement for retailers in recent years, giving retailers a variety of new ways to engage consumers that they haven’t been able to achieve before.

Poq Chief Technology Officer Jay Johnston explained, “At Poq, our mission is to provide the best possible shopping experience on a mobile device, which means we choose to use a native-app solution on both iOS and Android platforms. Native languages (Swift on iOS, Kotlin on Android) can expose the full richness of the underlying operating system (OS) as soon as those features are released, while other options like React and PWA will always require some time to catch up and they may struggle to implement features as consistently or efficiently as native code. Our apps are compiled specifically for the target platform (iOS or Android) and therefore are favoured in the ecosystem, run faster and are easier to promote in the App Store.”

A Guide to B2B Marketing Automation That Generates Quick…